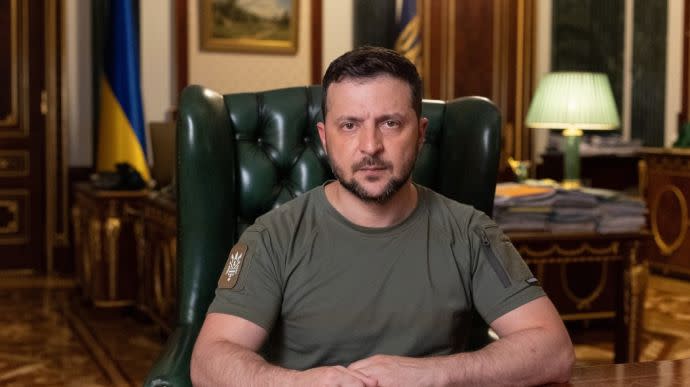 President Volodymyr Zelenskyy of Ukraine insists that forces will return to Lysychansk, thanks to their Ukrainian military tactics and the supply of modern weapons.

quote: “…We must preserve the lives of our soldiers, our people. We will rebuild our walls and reclaim our land, but above all, we must preserve the lives of our people. And if the military command withdraws troops from those parts of the front where the enemy has the most significant fire advantage, as was the case in Lysychansk, it only means one thing: that we will be back, thanks to our tactics, thanks to the increased supply of modern weapons.”

Details: Zelenskyy emphasized that “Ukraine is surrendering nothing.”

“And when Moscow officials report on the situation in Luhansk Oblast, let them remember the reports and promises they made before 24 February, during the first days of the invasion, in the spring, and now. Let them make a realistic assessment of what they have achieved during this time, and the price they paid for it. Because their current reports will be reduced to dust, just as their past ones were,” the president noted, referring to the fact that Sergei Shoigu, the Russian Minister of Defence, reported to Russian President Vladimir Putin on Sunday 3 July that the entire Luhansk Oblast was under Russian control.

“Zmiinyi [Snake Island] is a great example of this. A day will come when we will be able to say the same about Donbas [i.e. that Donbas will be liberated – ed.],” Zelenskyy said.

Previously: On Sunday 3 July, the General Staff of the Armed Forces of Ukraine reported that the Ukrainian Armed Forces had withdrawn from their positions in Lysychansk (Luhansk Oblast) following heavy battles.