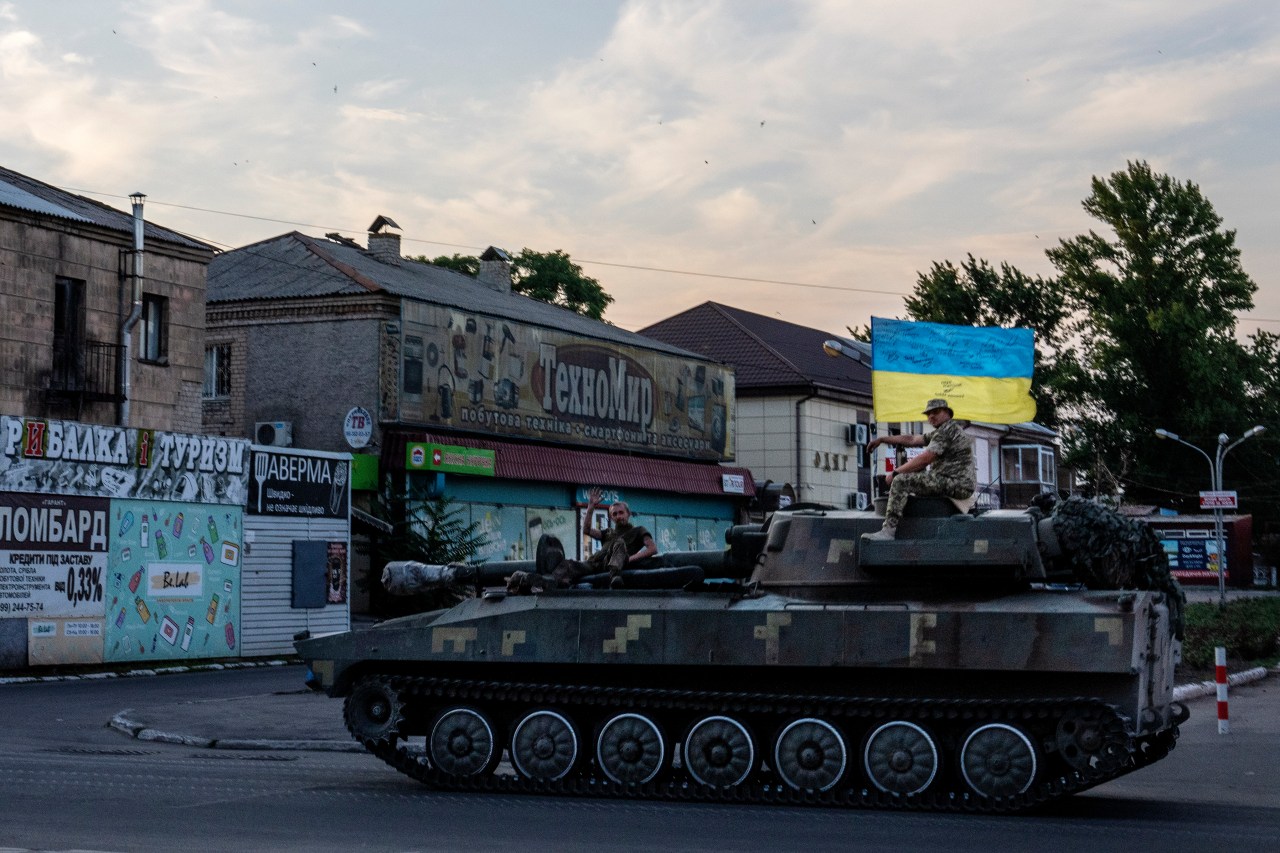 Ukrainian President Volodymyr Zelensky said on Saturday that Russian forces were conducting “brutal” strikes in residential areas as part of Moscow’s campaign to capture the Donbas region in Ukraine’s east.

“There are casualties – dead, wounded,” he continued. “The brutal strikes of the Russian artillery in Donbas do not stop for a single day – the Sloviansk direction, Bakhmut, Avdiyivka.”

Russia captured the city of Lysychansk last week, the last major stronghold for the Ukrainians in the Luhansk province. Russian President Vladimir Putin declared victory in the region on Monday.

According to the Ukrainian general staff, Russian forces are now pushing into the Donetsk region, which alongside Luhansk makes up the Donbas. Russia currently controls roughly half of Donetsk.

Months into Russia’s invasion, Ukrainians and international watchdogs have condemned civilian casualties, and many world leaders, including President Biden, have said Russia has committed war crimes.

Zelensky has pressed Western leaders for more military support and heavy weapons to fend off Russian forces in the country’s industrial heartland.

Zelensky on Saturday thanked the United States for a new $400 million package announced by the Biden administration on Friday, which includes four additional High Mobility Rocket Systems (HIMARS) and ammunition. The package brings the total number of launchers, which have a range of about 40 miles, sent by Washington to 12.

“You can really stop such terrorist actions only with modern, high-precision and potent weapons,” Zelensky said on Saturday.