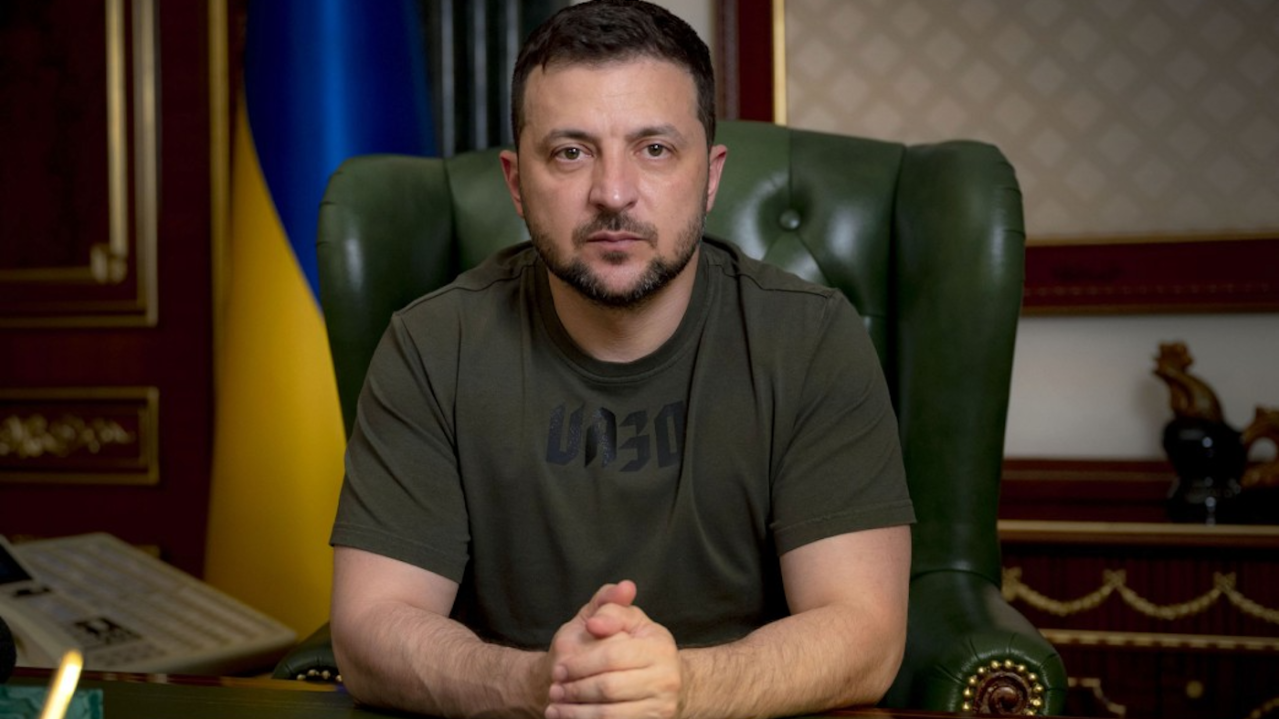 Ukrainian President Volodymyr Zelensky is reportedly set to reorganize his Cabinet and cut the headcount at ministries by nearly half as he looks to secure global confidence — and funding — for his postwar planning.

The changes are meant to cut down on corruption, reduce government waste and prepare the country to enter the European Union, according to reporting from Bloomberg. Bloomberg reported that the number of ministries could be reduced from 20 to about 12.

It would also mean fundamental changes for Ukraine’s Ministry of Foreign Affairs, which oversees Ukraine’s relations with other nations.

Zelensky dismissed ambassadors to the Czech Republic, Germany, Hungary, Norway and India on Saturday, saying in a video address that “this Ukrainian rotation is a normal part of diplomatic practice.” The president added that next week will bring “important news” from government officials.

After a conference in Lugano, Switzerland, to discuss Ukraine’s reconstruction last week, countries signed on to the “Lugano Declaration,” a document calling for increased government transparency and a crackdown on corruption in order to facilitate postwar recovery.

Zelensky also announced in Lugano a $750 billion recovery plan, calling for support from allies in the democratic world.

The plan would funnel funds into key infrastructure such as water and gas and support the rebuilding of hospitals, schools and home, requiring “colossal investments — billions, new technologies, best practices, new institutions and, of course, reforms,” the president said in a July 2 address.

The recovery efforts come as many areas in the east remain occupied by Russia or under attack by its forces.

“In many cities in the rear there is a feeling of relaxation now,” Zelensky said. “But the war is not over—it goes on. Unfortunately, its cruelty is increasing in some places, and it cannot be forgotten.”