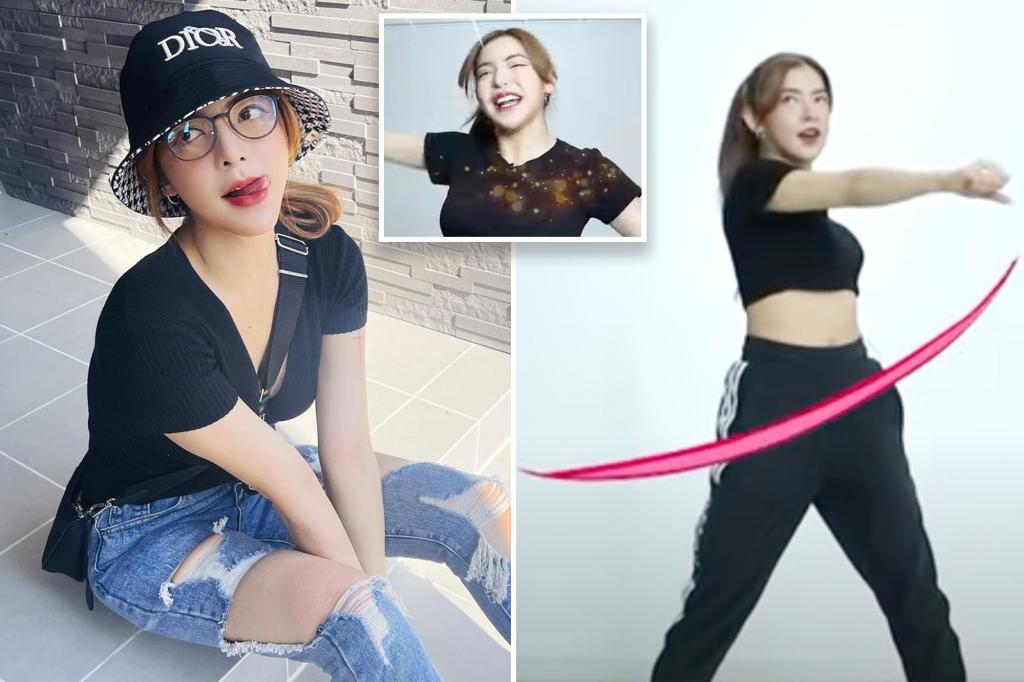 A YouTuber in Thailand is in hot water after allegedly cheating thousands of followers out of nearly $55 million.

Natthamon Khongchak, otherwise known as “Nutty”, has built a hefty following of over 847,000 fans on YouTube, mostly through dance videos.

But along the way, the popular social media star had also begun advertising private courses for budding foreign exchange traders on her Instagram account. She posted several images of what she claimed were her profits from it, encouraging others to funnel money through a trading scam that promised eye-watering returns on their investments.

According to local media reports, over 6,000 people gave Natthamon money to invest after being promised to see returns of up to 35 percent if they wired through cash.

In a surprise to followers, it didn’t go as smoothly as planned. In May, Natthamon posted to her Instagram account that she owed 1 billion baht ($27 million) to investors.

In a short video, the social media star claimed her broker blocked her trading account since March.

New victims of the crafty social media scam are emerging by the day, with most claiming to have lost thousands of baht.

In Thailand, the average worker can expect to make anywhere between 6,000 and 14,000 baht per month.

Local media and Natthamon followers are now speculating that she’s fled the country, as she has not been seen on her social channels since June.

Forex trading is an attempt to make a profit by speculating on the value of one currency compared to another. For expert investors to turn a profit, they must keep an eagle’s eye on the market, the exchange rates between currencies can change extremely quickly in the event of significant world events, such as natural disasters, trade disputes and COVID-19.