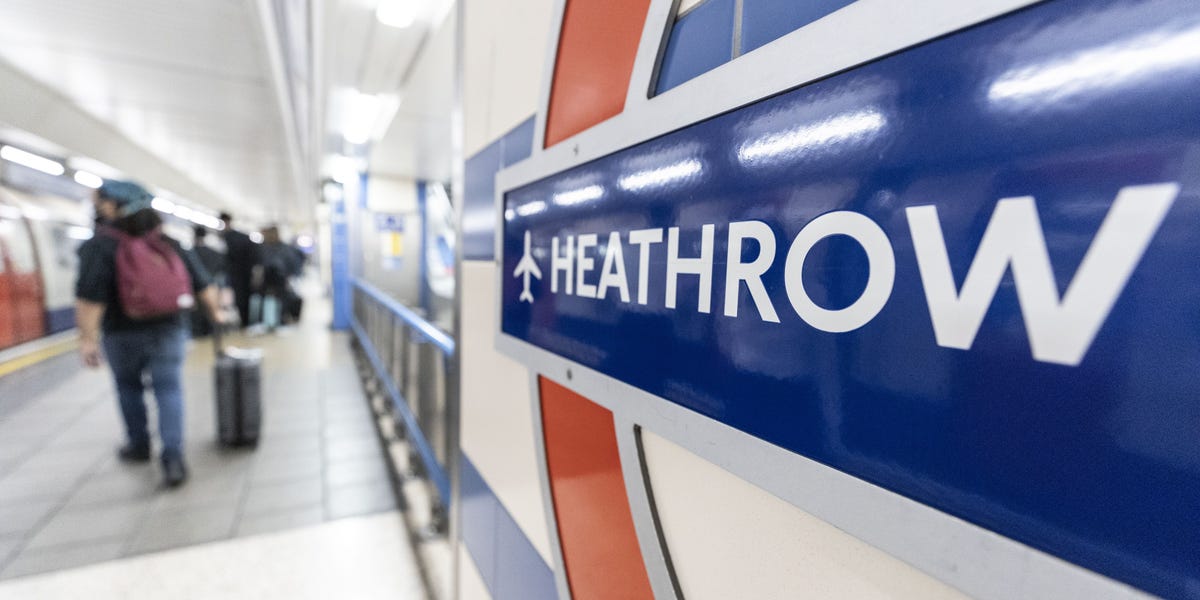 A man and his bride-to-be booked plane tickets for their wedding in Rome, but she reportedly fled London Heathrow Airport with her luggage and £5,000 — or $6,000 — right before the flight.

In a statement to Insider, the Metropolitan Police said officers responded to a report that a man’s luggage and money were stolen at Heathrow Airport.

“Officers were called to a check in area at Heathrow Airport on Thursday, 11 August, to report that a quantity of cash and personal belongings had been stolen from a man,” the spokesperson said. “Officers attended and spoke to the man. Inquiries continue.”

The spokesperson added that no arrests had been made at this time. Representatives for Heathrow Airport did not immediately respond to Insider’s request for comment.

According to The Sun, the incident occurred between a newly-engaged couple in their 40s at Heathrow Airport’s Terminal 5.

The couple was flying to Rome to get married, but when the man went to the bathroom, the woman took all his belongings and disappeared, the outlet reported.

“He was inconsolable. Apparently, they’d only met very recently and he’d fallen head-over-heels for her,” apparently one person who saw the incident told The Sun. “He’d proposed a day earlier and she’d accepted. They’d planned to marry in Rome and were about to fly there. Then she did a runner while he went to the loo and vanished with all her belongings.”

The witness told The Sun that staff attempted to locate the woman but couldn’t find her.

“It wasn’t even clear if she’d gone out of the airport or on to another country,” the witness said. “In the end, the police were called. Even her name was in doubt by then.”