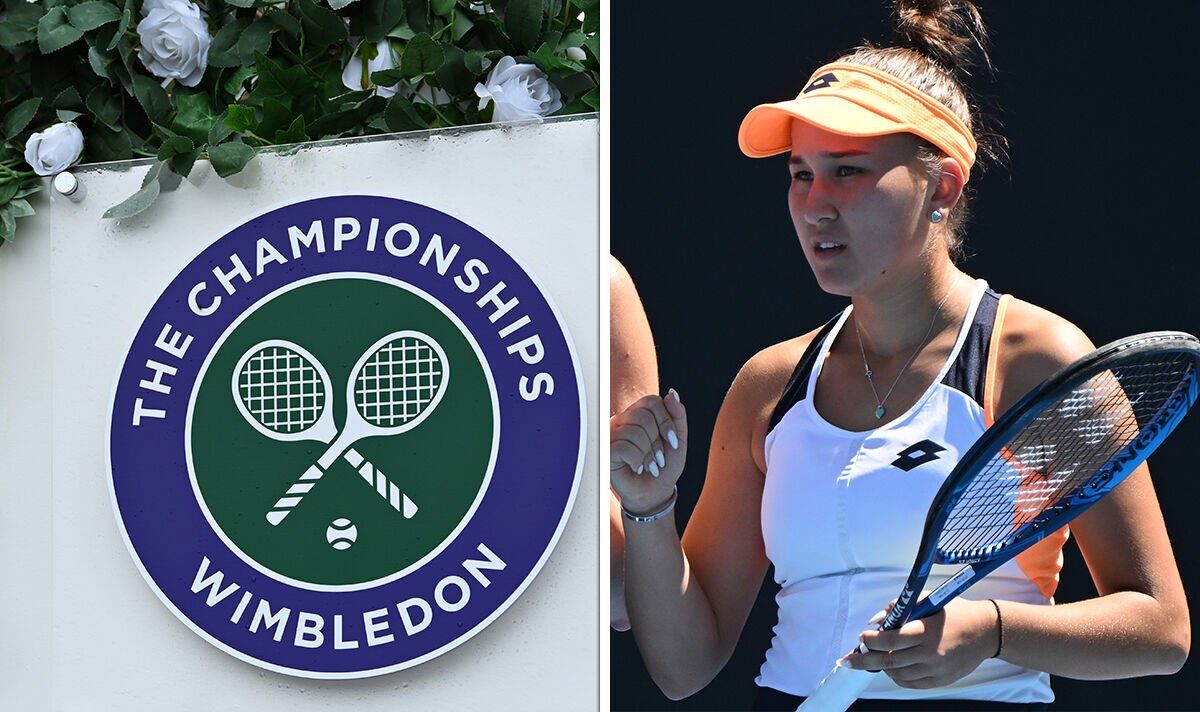 Wimbledon have admitted they were powerless to stop a Russian doubles star changing nationality to play in The Championships. Russian and Belarusian players like world No 1 Daniil Medvedev are banned this year following the invasion of Ukraine

Natela Dzalamidze was born in Moscow and played the French Open under the neutral flag as a Russian athlete. But the doubles world No.44, who held her pre-season training block in Kiev, has now switched to represent Georgia and will be able to play at SW19.

An All England Club statement said: “Player national, defined as the flag they play under at professional events, is an agreed process that is governed by the Tours and the TF.”

Wimbledon are to allow players to practice on Center Court and Court No 1 for the first time this week to avoid injuries in the early rounds. Board member Tim Henman said the aim was to “play in” the courts which have proved slippery in the past.

Serena Williams twisted her ankle in her first round match on Center Court last year and is only making her comeback this week.

The American superstar, 40, will play doubles at the Rothesay International Eastbourne with Ons Jabeur before making her singles return as a wildcard at SW19.

And Spaniard Paula Badosa, the top seed in Eastbourne, said: “It’s very good to have her back and it really amazes me how she has all this hunger for the game so I think that’s very inspirational. She she is very good for tennis.

“But on the other hand, I don’t want to play against her so I hope the draw goes for other players because no one wants to play Serena on grass. Let’s pray for that!”

New world No 3 Jabeur yesterday won her third WTA title yesterday at the bett1open in Berlin after Belinda Bencic had to remove with an ankle injury.

“For us it was not really understandable why we didn’t get support from them,” she said. “I feel like it created tension between us.”

The All England Club opted to ban Russian and Belarusian players after the government told them the only alternative was getting signed declarations from stars condemning the invasion of Ukraine.