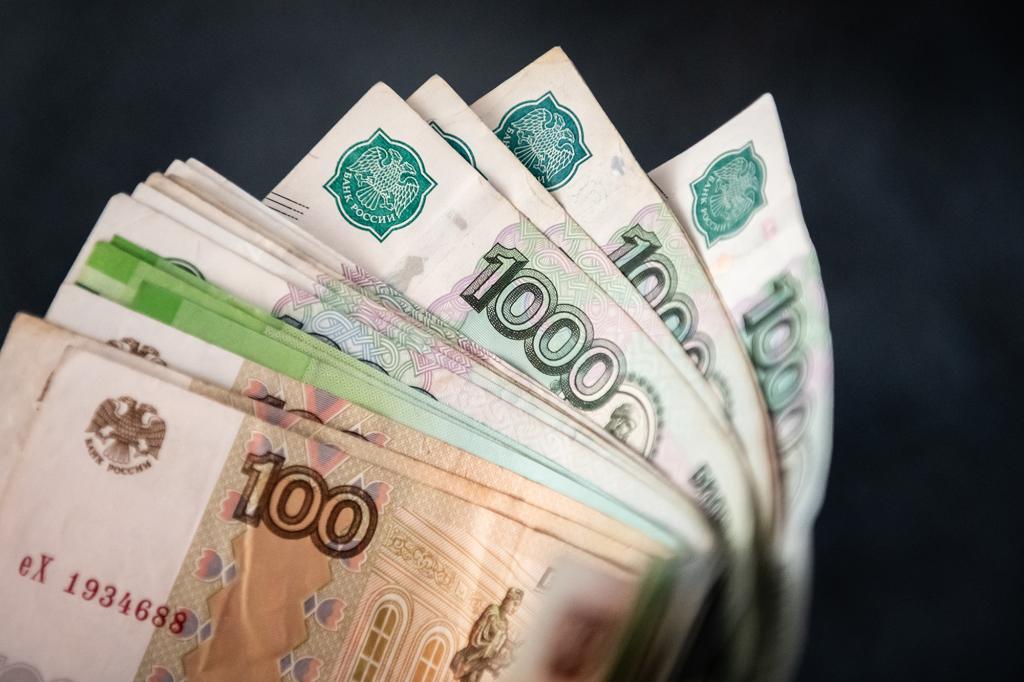 The Russian rub has rebounded from crippling economic sanctions imposed on Moscow following the invasion of Ukraine and is now at its strongest in more than seven years — earning it the distinction of being the best-performing currency in the world so far this year.

The ruble was trading at 54.47 to the US dollar on Thursday — a far cry from the 139 to the dollar that the currency fell to in March, when the US and the European Union sanctioned the Kremlin for its invasion of Ukraine.

Since the start of the year, the ruble has soared 40% against the dollar — outperforming every other currency in the world.

Russian President Vladimir Putin has touted the ruble’s robust recovery as proof that his economy has successfully withstood the onslaught of Western sanctions.

Under normal circumstances, a country hit by economic sanctions would see a flight of capital, causing its currency to dip in value.

Analysts attribute the strong performance of the ruble to the Kremlin’s aggressive measures to keep cash from leaving the country as well as to the surging prices in oil and natural gas.

Oil prices began rising steadily in late 2021 as it became apparent that Putin was massaging his soldiers near the Ukraine border.

On Nov. 30, US crude was trading at around $66 a barrel. By late February, as the incursion got underway, US crude cost more than $92 a barrel.

Last week, US crude surged to more than $120 a barrel before pulling back in recent days due to fears of a recession.

The price of natural gas has taken a similar path.

The export of fossil fuels has allowed the Russian government to reap $20 billion a month windfall since the start of the war in Ukraine.

An analysis by Bloomberg Economics earlier this year found that the Kremlin could amass a surplus of $321 billion this year strictly from energy exports.

While the US and UK have banned Russian energy imports, other nations have continued to buy from Moscow, including China, India and South Korea.

When Putin demanded that countries pay for Russian oil and natural gas in rubles earlier this year, many complied.

The EU, which is largely dependent on Russian energy imports, has vowed to wean itself off oil and natural gas in favor of renewables.

“Commodity prices are currently sky-high, and even though there is a drop in the volume of Russian exports due to embargoes and sanctions, the increase in commodity prices more than compensates for these drops,” Tatiana Orlova, an emerging markets economist at Oxford Economics, told CBS MoneyWatch.

The Russian central bank has also bolstered the ruble by banning foreign holders of Russian stocks and bonds from taking dividend payments out of the country.

Russian exporters are also required to convert half of their excess revenues into rubles.

Despite the mass exodus of Western companies from Russia, the Kremlin has made it difficult for them to sell their local investments at fair market price.

“Although we are seeing these announcements that Western companies are leaving Russia, quite often they simply have to hand over their stakes to their local partners,” Orlova said.

“It doesn’t actually mean they are being paid a fair price for their stakes, so they are not moving large amounts of cash from the country.”