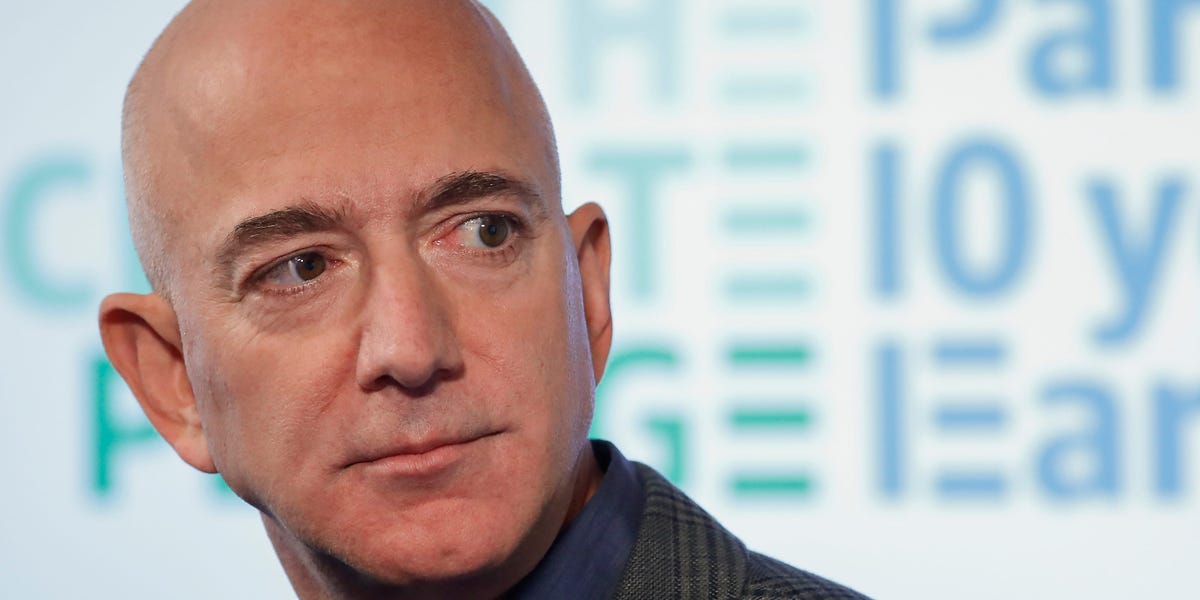 The White House criticized Jeff Bes after the billionaire Amazon founder are accused President Joe Biden of missing the mark on why gas prices high.

“My message to the companies running gas stations and setting prices at the pump is simple: this is a time of war and global peril,” Biden said. “Bring down the price you are charging at the pump to reflect the cost you’re paying for the product. And do it now.”

Bezos responded critically to the president, writing in a retweet: “Ouch. Inflation is far too important a problem for the White House to keep making statements like this. It’s either straight ahead misdirection or a deep misunderstanding of basic market dynamics.”

“Oil prices have dropped by about $15 over the past month, but prices at the pump have barely come down. That’s not ‘basic market dynamics.’ It’s a market that is failing the American consumer,” she wrote in a tweet.

She also went a step further and criticized Bezos directly: “But I guess it’s not surprising that you think oil and gas companies using market power to reap record profits at the expense of the American people is the way our economy is supposed to work.”

Another White House official also came to the president’s defense. John Kirby, the National Security Council coordinator for strategic communications, said on Fox News Sunday that Bezos was wrong and that Biden “tells exactly what he’s thinking in terms that everybody can understand.”

Biden has blamed Russia’s war in Ukraine and oil and gas companies for record inflation in the US and high energy costs.

Last month, the president blasted Exxon Mobil for making “more money than God this year” while Americans pay record-high prices at the pump. He also met with oil company CEOs to encourage them to do more to lower gas prices.

Bezos has sparred with the White House on inflation on multiple occasions. In May, after Biden said ensuring corporations pay their fair share of taxes could combat inflation, Bezos also called it “misdirection.”