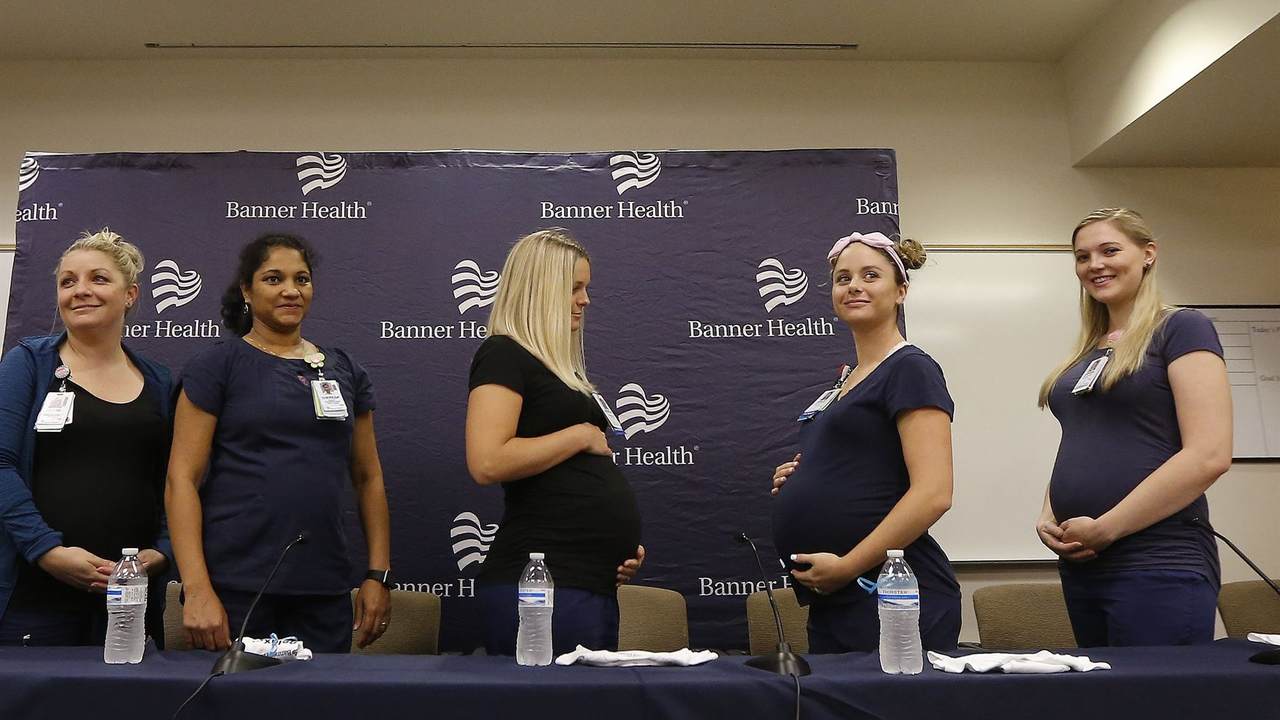 It’s not like we didn’t see this coming. The Left has fallen for the science fiction concerning gender and defining women. They’ve fallen for the science fiction relating to the coronavirus, like mask-wearing being 100 percent effective and the vaccine preventing transmission. It’s only fitting that the two have now formed an amalgam of nonsense on the issue of pregnancy and COVID. Did you see The Washington Post headline about pregnancy and breakthrough cases? Can you guess which word was erased when discussing pregnancy? Better yet, who can only get pregnant and carry a child in this world? Is it a man? At the. Is it a woman? Yes, but you’d never know because the liberal paper decided to go with “pregnant people” to adhere to the woke mob’s standards of science fiction and political correctness. What fresh hell is this? This facts is an article about a scientific study, and The Washington Post uses a fake lefty lexicon that erases biological to avoid upsetting people. Remember, words are violence, right? Why is the media mocked and not believed? Well, here’s your purest example; an article about a scientific study that’s written through the lens of science fiction (via WaPo) [emphasis mine:

Pregnant people who are vaccinated against the coronavirus are nearly twice as likely to get covid-19 as those who are not pregnant, according to a new study that offers the broadest evidence to date of the odds of infections among vaccinated patients with different medical circumstances.

The analysis, based on medical records of nearly 14 million U.S. patients since coronavirus immunization became available, found that pregnant people who are vaccinated have the greatest risk of developing covid among a dozen medical states, including being an organ transplant recipient and having cancer.

The findings come on top of research showing that people who are pregnant or gave birth recently and became infected are especially prone to getting seriously ill from covid-19. And covid has been found to increase the risk of pregnancy complications, such as premature births.

The Centers for Disease Control and Prevention has been urging people to get coronavirus shots before or during pregnancy, seeking to dispel fear — widespread in some communities, without scientific basis — that those vaccinations could be harmful. As of March, nearly 70 percent of people who were pregnant have been vaccinated before or during their pregnancy, according to federal data, though disparities persist among racial and ethnic groups.

The word “woman” appears once in this piece. https://t.co/DAvhXLeZyI

The word ‘woman’ is mentioned only once—and it’s not in the context that women are the only ones who can get pregnant. Men cannot carry babies. Enough. The destruction of words is essential to ending debate and enacting an authoritarian ethos on the populace. George Orwell knew this—the Left knows this as well. Oh, and breastfeeding is now problematic. It’s chest feeders. Old news, but a booster shot in reminding all of us that we’re dealing with the mentally ill.