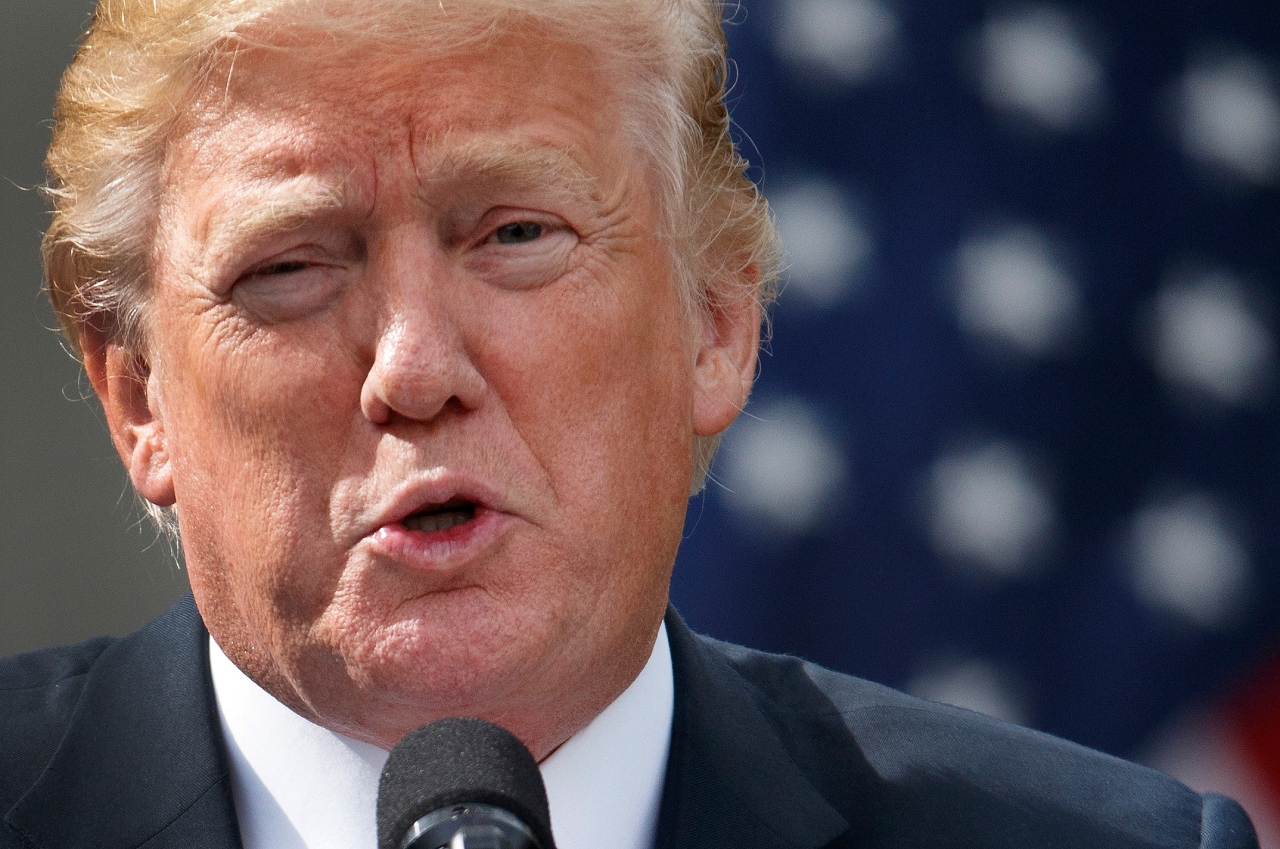 The prosecutor who worked on the Watergate case against Richard Nixon 50 years ago said on Sunday that a Georgia election interference case is the most likely to send former President Trump to prison.

“I think that’s enough. If you’re asking me which of the cases right now, which one is going to send Donald Trump to prison, that’s the case,” Nick Akerman awning MSNBC on Sunday, referring to a January 2021 call between Trump and Georgia’s secretary of state.

“If I had to put my money on one prosecution that’s going to go forward here that would send Donald Trump to jail, it’s Georgia,” Akerman, former prosecutor with the Watergate Special Prosecution Force under Archibald Cox and Leon Jaworski, said. “No question about it.”

Fulton County in Georgia has convened a special grand jury to investigate Trump’s efforts to overturn the 2020 election results in the state. The case centers on the call between Trump and Georgia Secretary of State Brad Raffensperger (R).

Trump, who had asked Raffensperger to “find” 11,780 votes to overturn President Biden’s victory in the state, has described the phone call as “perfect.”

“My phone call to the Georgia Secretary of State, with many other people, including numerous lawyers, knowingly on the line, was absolutely PERFECT and appropriate. YES, it was a PERFECT CALL,” he said in a statement emailed late Sunday.

The Fulton County probe comes as the House select committee investigating the Jan. 6, 2021, insurrection is holding ongoing hearings this month about the events that led up to a pro-Trump mob storming the US Capitol.

So far, lawmakers have painted a dark picture of the violent assault on the Capitol and democracy, which they say was led by the former president’s rhetoric that the 2020 election was stolen.

Last week, they began showing evidence that many members of Trump’s inner circle repeatedly told him there was no evidence the election was rife with fraud. They also showed his efforts to pressure then-Vice President Mike Pence to refuse to certify the election results, which Trump knew was illegal because he had been informed so by his advisers.

In Georgia, the investigative panel began hearing from witnesses this month, including Raffensperger. The special grand jury will ultimately recommend whether county prosecutors should prosecute Trump criminally for election interference.

Akerman, whose work probing an illegal break-in at the Democratic National Committee’s headquarters in 1972 substantiated ties to Nixon’s reelection campaign and led to the former president’s resignation, also said on MSNBC the Nixon case occurred in a vastly different political climate than Trump’s.

“All of Nixon’s aides were indicted, they were convicted. The only person who didn’t go to prison was Nixon, because he was pardoned,” Akerman said. “There was accountability in the end.”

Akerman said the “real question” is whether Trump would be held accountable criminally. While Republicans initially defended Nixon, they had a change of heart when recorded tapes and evidence presented a solid case.

He said because Georgia prosecutors have tape-recorded evidence of the phone call between Trump and Raffensperger, they also have an extremely strong case.

Jan. 6 committee is telling a story, but plenty of gaps remain Signs of tension rise between Justice, Jan. 6 panel

“There’s a three-year felony in Georgia that Trump has violated. Prosecutors love tape-recorded evidence, because you can’t cross-examine it,” Akerman explained.

“What’s significant with those tapes is — when you put it into the context of all the evidence the Jan. 6 committee hased, you put that together uncover — Donald Trump has zero defense in Georgia,” he added.