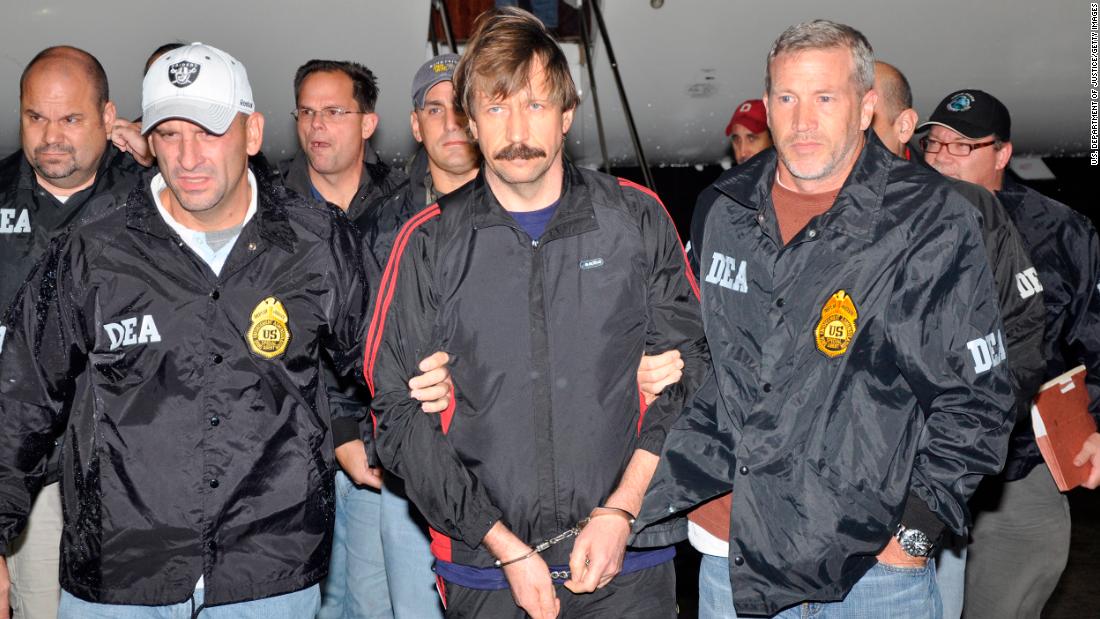 “I do have some information about the progress of how things are going … But that information comes from the Russian side as opposed to the American side,” Bout’s attorney Steve Zissou told CNN’s John Avalon on “New Day.” “I’m confident this is going to get done.”

Zissou continued, “Look, it’s no secret they’ve been wanting him back for several years now. They’ve been trying to get him back for decades. That’s not something they’ve ever kept secret.”

The US has offered Bout, who is serving a 25-year US prison sentence, as part of a potential deal to secure the release of Griner and Whelan. But Russian officials have requested that Vadim Krasikov, a former colonel from the country’s domestic spy agency, be included in the US’ proposed swap of Bout for Griner and Whelan, multiple sources familiar with the discussions have told CNN.

Krasikov was convicted in December of murdering a former Chechen fighter, Zelimkhan “Tornike” Khangoshvili, in Berlin’s Kleiner Tiergarten in 2019 and sentenced to life in prison.

The request was seen as problematic for several reasons, the sources told CNN, among them that Krasikov remains in German custody. As such, and because the request was not communicated formally but rather through a FSB backchannel, the US government did not view it as a legitimate counter to the US’ offer which was first revealed by CNN on Wednesday.

National Security Council coordinator for strategic communications John Kirby in an earlier interview on “New Day” called the Russian’s request a “bad faith attempt” and said the country should accept the US’ offer.

“This so-called, you call it a counteroffer, we would call it a bad faith attempt to avoid what is a serious proposal already on the table. And oh, by the way Brianna, has been on the table now for several weeks,” Kirby told CNN’s Brianna Keilar on Monday. “Holding two Americans who have been wrongfully detained hostage for a convicted murderer in a third country is just — we don’t consider that a serious counteroffer at all. It is nothing more than a bad faith attempt by the Russians publicly to avoid what is a serious proposal, one that we are not making detailed in public and has been on the books for several weeks and we urge the Russians to accept it.”

On Friday US Secretary of State Antony Blinken spoke with Russian Foreign Minster Sergey Lavrov for the first time since Russia invaded Ukraine earlier this year.

Blinken said he “pressed the Kremlin to accept the substantial proposal that we put forth on the release of Paul Whelan and Brittney Griner.” At a press conference on Friday he declined to say whether he thought Russia was more or less likely to move on the proposal following the conversation, nor would he describe how Lavrov responded.

The Russian Foreign Ministry said in a statement following the call that Lavrov “strongly suggested” to Blinken that the United States should return to a mode of “quiet diplomacy” regarding a possible prisoner exchange “without any dubious media leaks.”

Prior to the call between Blinken and Lavrov, US officials had expressed frustration at Moscow’s lack of substantive response to the proposal to free Whelan and Griner. State Department spokesperson Ned Price on Thursday acknowledged “this has not moved to the extent we would like.”