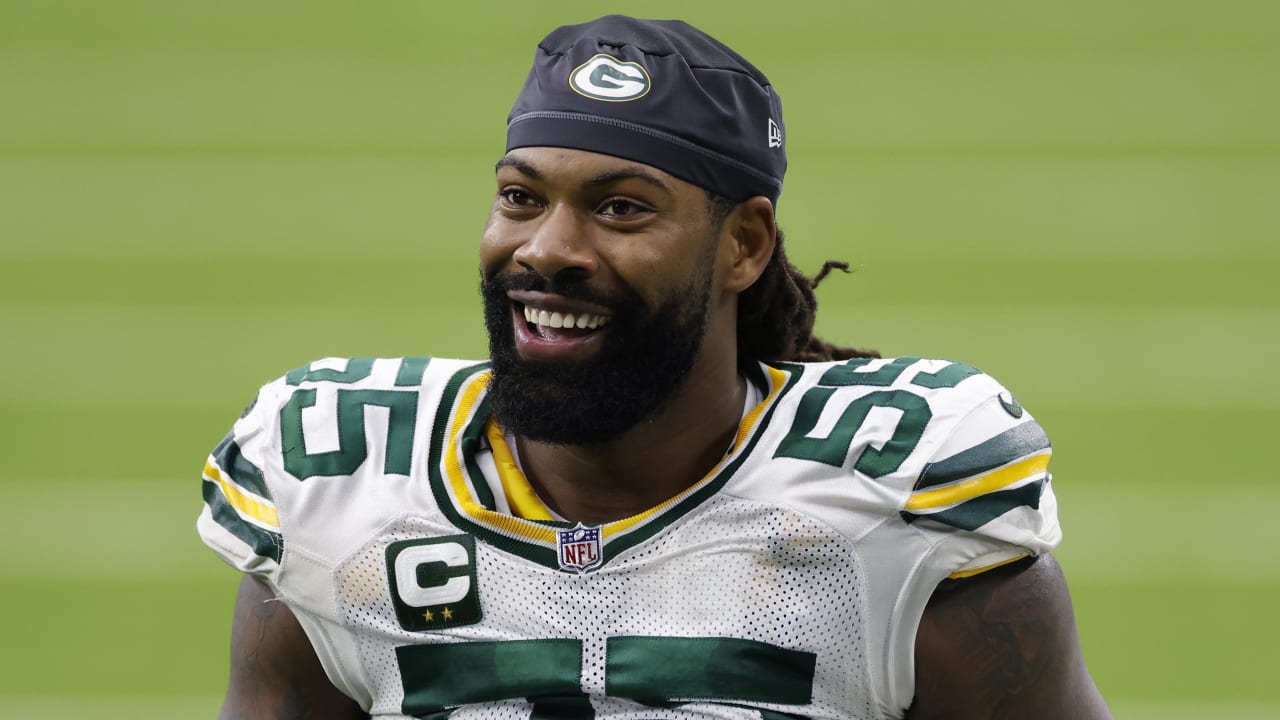 After a tumultuous free agency period, Za’Darius Smith is back in the NFC North.

The Minnesota Vikings and the edge rusher agreed to terms on a three-year contract with a base value of $42 million, worth up to $47 million in incentives, NFL Network’s Ian Rapoport and Tom Pelissero reported Tuesday, per sources informed of the deal.

After being released by the Green Bay Packers, Smith initially agreed to a four-year, $35 million deal (worth a max of $50 million) to return to Baltimore. But after the agreement, Smith balked at the contract and decided not to sign with the Ravens.

The ok-doke netted Smith a bigger payday. The $14 million-per-year average is what ﻿Randy Gregory﻿ signed in Denver this offseason. The deal also allows the 29-year-old another shot at free agency in three seasons.

When healthy, Smith is an athletic demon off the edge. In his first two seasons in Green Bay, he generated 26 sacks and made back-to-back Pro Bowls. A back injury relegated him to just 17 regular-season snaps in 2021. He did return for the Packers’ postseason outing and netted a sack.

It’s a boom-or-bust signing for the Vikings, who desperately needed a talent infusion on defense this offseason. Pairing Smith with ﻿Danielle Hunter﻿ gives Minnesota two dynamic edge rushers who can win one-on-ones. Of course, the biggest question for both is health.

By sticking in the NFC North, Smith will face his former Packers club twice a year.