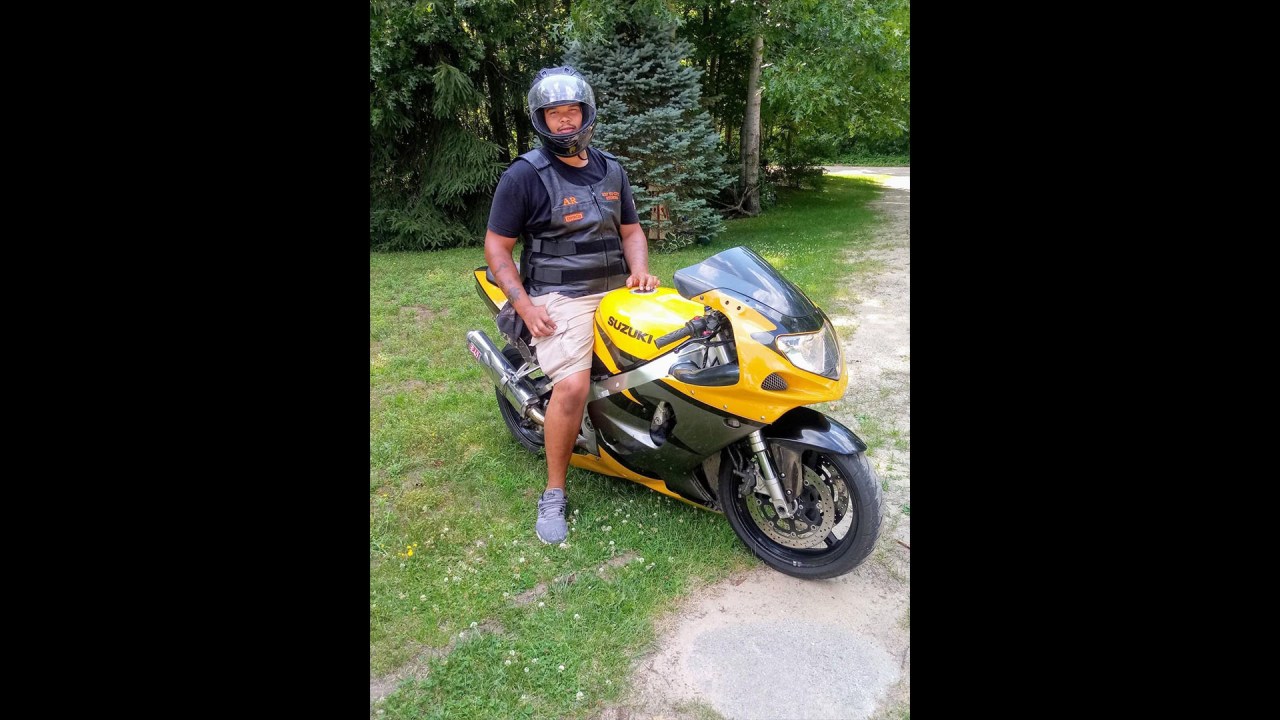 GRAND RAPIDS, Mich. (WOOD) — The victim of an early morning shooting in downtown Grand Rapids has been identified.

Armonie Acklin, a 25-year-old man from Grand Rapids, has been identified to News 8 by his family as the victim who was killed in a shooting early Sunday morning.

Officers with the Grand Rapids Police Department responded to Pearl Street NW between Monroe Avenue and Ottawa Avenue around 12:15 am Sunday after receiving reports of a shooting involving multiple victims.

Police found one person dead at the scene and three others with injuries that are not considered life-threatening.

A candlelight vigil was held in Wyoming Sunday evening with family and friends of Acklin.

Acklin’s mother, Brenda Bables, described him as a caring young man and said he was downtown helping someone the night of the shooting.

She said they haven’t heard from the police and only know details of what happened from other people.

“A fight broke out and he was trying to help break up the fight and then the fight was over and someone pulled out a gun and shot him, as far as we know,” Bables said.

Bables said her son leaves behind three young kids with another baby on the way.

Acklin’s motorcycle club, Rep Yo City 616 Ryders, paid tribute to their friend at the vigil.

“He was just an all-around a great person, a great dad (and) just wanted to do the best that he could do,” fellow member Barrid Green said.

The shooting is still under investigation.