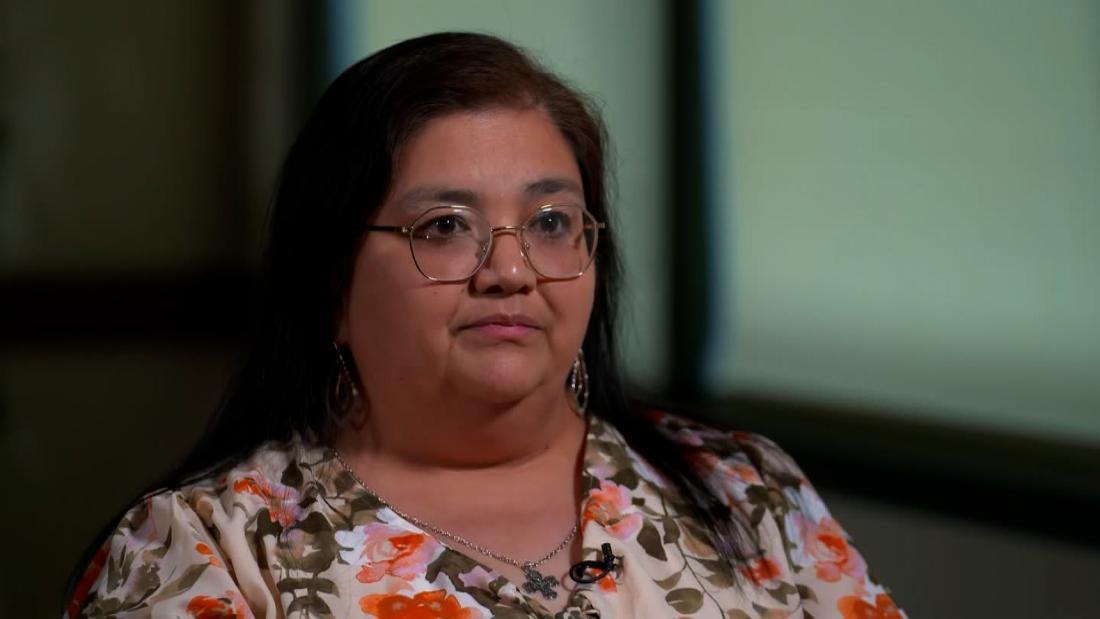 Cedillo provided CNN with a copy of the letter Gutierrez received Thursday from the division superintendent stating she could return to work on July 28, 2022, in an administrative capacity, which means as a principal.

“Thank you for responding to our request for information by submitting your response to the House Investigative Report. As a result of our review, you will be allowed to return to work on this date (July 28, 2022),” wrote Hal Harrell, the Uvalde Consolidated Independent School District superintendent.

“As we discussed today, with mutual agreement, you will continue to serve the District in an administrative capacity. Thank you for helping us as we work through the transition,” Harrell wrote.

Javier Cazares, whose daughter was killed in the mass shooting, called the principal’s return to work a “slap to our faces,” referring to the victims and their parents.

“Being the person in charge, she should’ve made sure that school was safe, and she failed at her job, bottom line,” said Cazares, whose daughter Jacklyn was 9.

“It goes to show you how Uvalde works. They will do anything to protect themselves and forget the children,” Cazares told CNN. “No one wants to be responsible for their actions and inaction, and it makes me sick.”

Cedillo said his client was not looking for vindication.

“She sought merely to be allowed to continue her efforts to assist in the healing process for the families in the community she loves,” Cedillo said Friday.

“She understands and respects that the grieving process might involve anger. That is a natural reaction and she respects and empathizes with everything affected are going through. She prays for the strength to focus on the healing process that will be prolonged and probably never- ending,” Cedillo said.

The principal’s reinstatement comes after an exclusive interview with CNN Wednesday in which Gutierrez defended her actions during the May 24 shooting.

“I feel that I followed the training that I was provided with to the best of my abilities,” she said when asked whether she felt she should lose her job. “And I will second-guess myself for the rest of my life.”

During the interview, she disputed the criticisms made against her in the Texas House Investigative committee report — which alleged that the school had a culture of noncompliance with safety policies, that spotty Wi-Fi could have delayed the active shooter lockdown, and that she failed to use the intercom system to alert the campus.

Gutierrez wrote a letter to the Texas House Investigative Committee and to the district Wednesday defending her actions, saying that the allegations against her were “unfair and inaccurate.” Gutierrez also stated that she followed her training on that ill-fated day and she wanted her job back. CNN obtained a copy of the letter from Cedillo.

CNN’s Jeremy Harlan and Ray Sanchez contributed to this report.