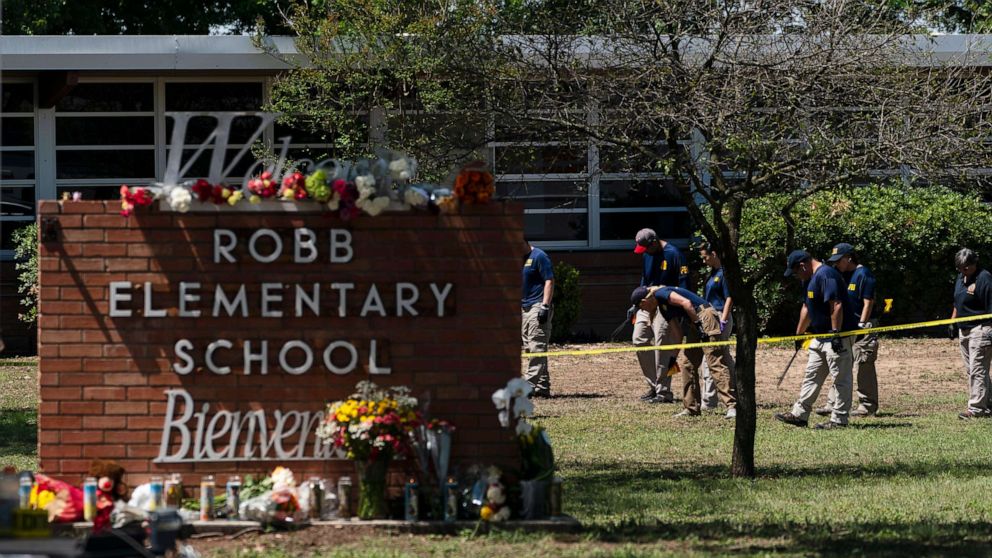 Mandy Gutierrez, the principal of Robb Elementary School in Uvalde, Texas, was reinstated Thursday to her position, her attorney, Ricardo Cedillo, confirmed to ABC News.

“Ms. Gutierrez’s administrative leave with pay has been lifted and she has been fully reinstated to her position, where she will continue to discharge her duties and continue to serve all the families of the UCISD,” the statement read.

“As a result of our review, you will be allowed to return to work,” Harrell said in the letter.

The reinstatement comes a day after Gutierrez responded to criticisms lodged against her and her leadership team by the special investigative committee of the Texas House.

Gutierrez was suspended earlier in the week by Harrell. There was no reason given as to why Gutierrez was placed on administrative leave but the decision came two weeks after a report by the Texas legislative committee into the shooting. The report found that Gutierrez, in her first year at Robb Elementary School, was aware of security problems such as a door not locking properly for one of the classrooms the gunman entered, but she did not fix them.

Uvalde:365 is continuing ABC News series reported from Uvalde and focused on the Texas community and how it forges on in the shadow of tragedy.

Uvalde Schools Police Chief Pete Arredondo was placed on administrative leave without pay in June as the district considers the recommendation of firing him.

Katie Conway and Josh Margolin contributed to this report.

This is a developing story. Please check back for updates.