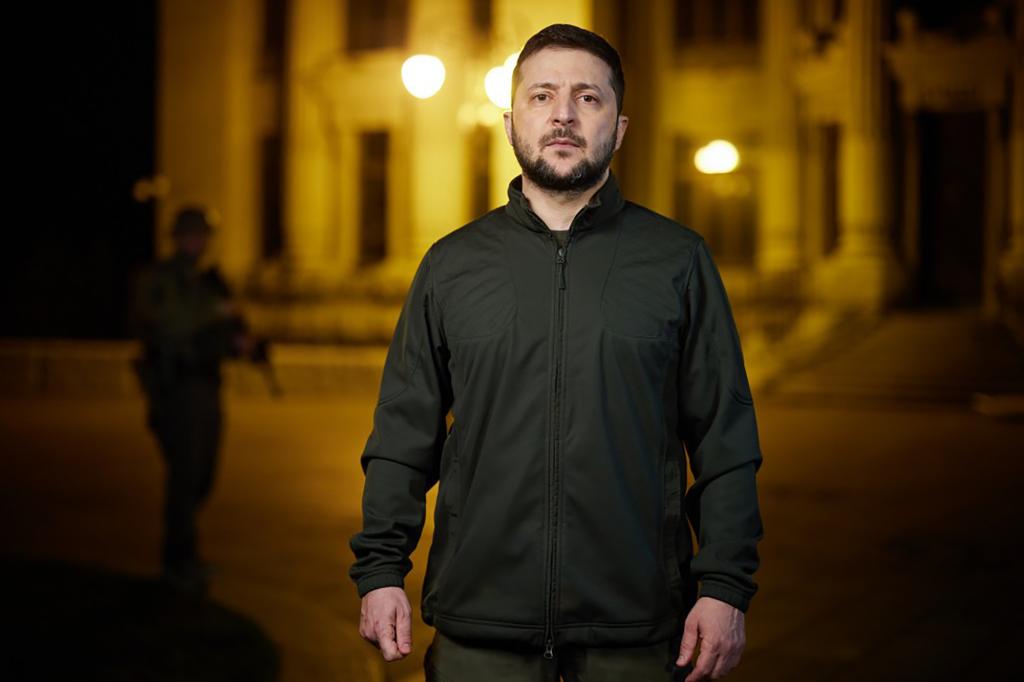 “Regarding antiheroes. Now, I don’t have time to deal with all the traitors. But gradually they will all be punished,” the leader said in his nightly national address Thursday, the 36th day of Russia’s invasion of the country.

“Those servicemen among senior officers who have not decided where their homeland is, who violate the military oath of allegiance to the Ukrainian people as regards the protection of our state, its freedom and independence, will inevitably be deprived of senior military ranks. Random generals don’t belong here!”

It was unclear what the former generals did to be stripped of their ranks.

Naumov is believed to have fled Ukraine right before Russia’s invasion began Feb. 24, while Kryvoruchko’s Kherson region was among the first areas to fall to Russian forces, offering little resistance, the Wall Street Journal reported.