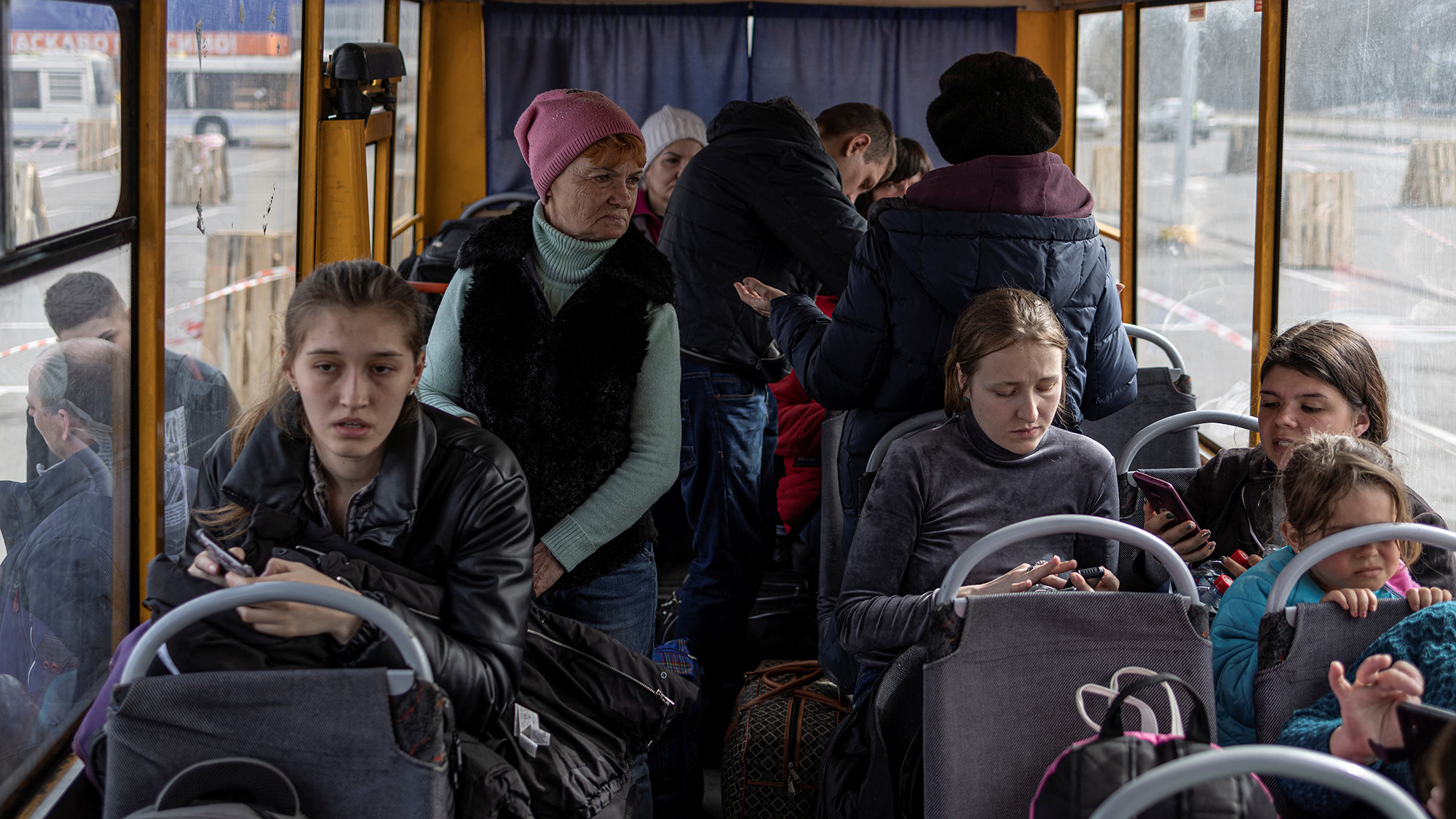 If you are catching up on the latest developments in the Ukraine-Russia conflict, here’s what you should know:

From Mariupol: Denis Pushilin, the head of the separatist Donetsk People’s Republic, has ordered the formation of a city administration for the besieged Ukrainian city of Mariupol, according to a decree published on the DPR head’s website on Thursday, Russian state news agency TASS reported Thursday.

The city is within the boundaries of the Donetsk region of Ukraine. The city was under Ukrainian government control before the war, but the Russian government — which recognized the independence of the DPR in late February — considers the entire region to belong to the separatist republic.

Meanwhile, the evacuation corridor in Mariupol agreed by Ukrainian and Russian officials, announced on Thursday, is “insufficient” to allow the rescue of civilians “in the right conditions,” France said.

Rubles for Russian gas: According to a newly signed decree, gas buyers from “unfriendly countries” will need to open and pay from ruble accounts in Russian banks, President Vladimir Putin announced. France, Germany and the UK made statements to say they will not pay for Russian gas in rubles.

Russia withdraws from Chernobyl: The site of the world’s worst nuclear disaster in 1986 and its surrounding territory fell into the hands of Russian troops in the first week of the war in Ukraine. But in a Telegram post made on Thursday, Energoatom, the state enterprise overseeing Ukraine’s nuclear power plants, said that Russian troops announced their intention to leave and hand over control to Ukrainian personnel. The US is also seeing Russian forces “drawing down” from Chernobyl and from the north and northwest of Kyiv, a senior US defense official told reporters Thursday.

Ukrainian President Volodymyr Zelensky asked the Belgian government to help with “weapons, sanctions, membership of the European Union,” adding, “maybe soon the future will pay you back.” By the end Thursday, Zelensky will have addressed of 17 global parliaments in a bid to drum up support during Russia’s invasion of Ukraine.

NATO secretary-general says Russian troops “are not withdrawing but repositioning”: Speaking at a news conference in Brussels for the secretary general’s 2021 Annual Report, NATO Secretary-General Jens Stoltenberg said that according to intelligence, “Russian units are not withdrawing but repositioning. Russia is trying to regroup, resupply and reinforce its offensive in the Donbas region. At the same time, Russia maintains pressure on Kyiv and other cities … we can expect additional offensive actions bringing even more suffering,” Stoltenberg said.