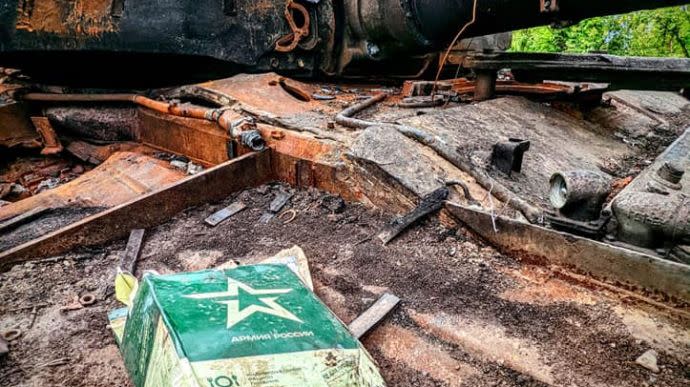 On the Donetsk and Luhansk fronts, Ukrainian troops repulsed 10 Russian attacks and destroyed 11 pieces of Russian equipment on Monday, 6 June.

Over the course of the past 24 hours, the Joint Forces soldiers have destroyed 1 Russian tank, 3 artillery systems, 2 armored combat vehicles, 1 motor vehicle, and 2 ammunition depots.

Ukrainian Air Defense Units have shot down two Orlan-10 UAVs in the skies over Ukraine’s Donbas.

In the area of ​​responsibility of the Skhid [East] Operational Tactical Group, 48 Russian troops were killed and 2 mortar guns and 3 artillery tractors were destroyed on 6 June.

Over the course of the day, Russian troops have shelled more than 20 towns and villages in Donetsk and Luhansk oblasts and have destroyed or damaged 48 civilian objects, including 42 residential buildings, a lyceum, a mining and industry college, a poultry factory, the premises of the department of civil protection, and a family leisure centre. Two civilians were killed in the shelling, 12 more sustained injuries.