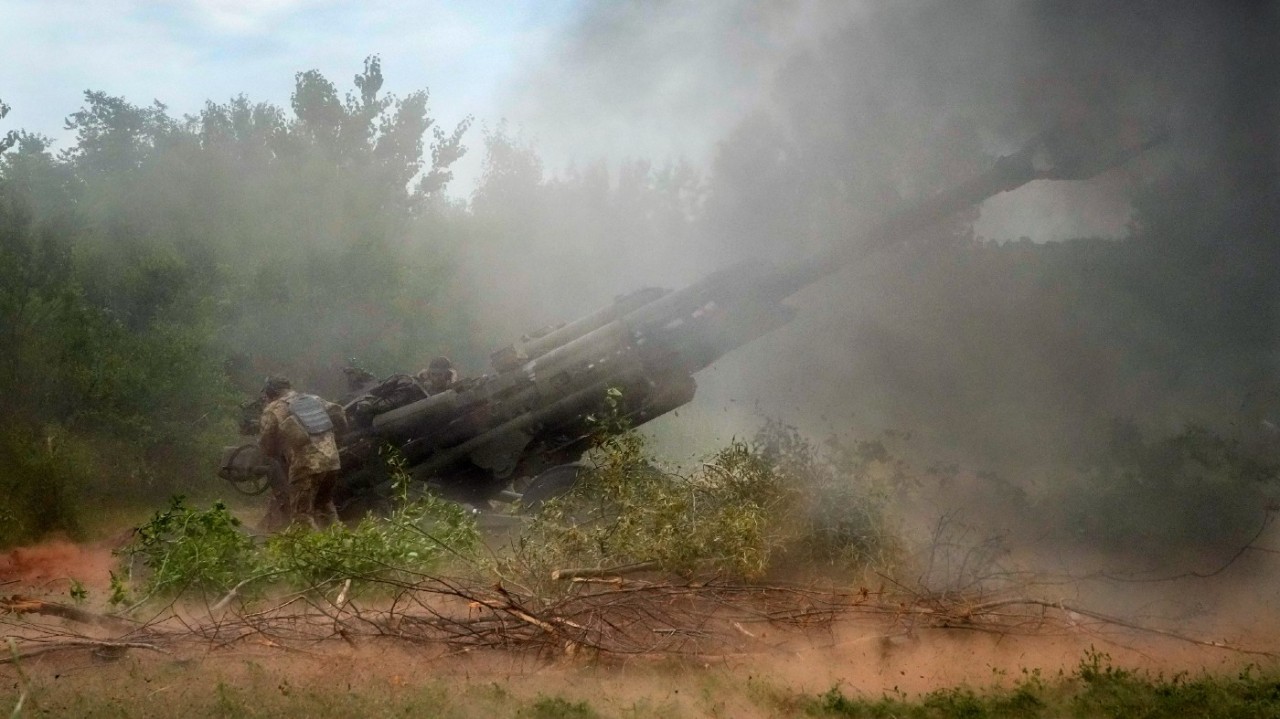 Ukraine’s deputy prime minister on Sunday urged residents in the southern region of Kherson to evacuate ahead of a Ukrainian counterattack against Russian forces.

Iryna Vereshchuk went on Ukrainian national television to warn of fighting and artillery shelling in the coming days, according to Reuters.

“I know for sure that there should not be women and children there, and that they should not become human shields,” Vereshchuk said.

Russia’s war in Ukraine, approaching its fifth month, is now primarily being fought in the Donbas, the industrial heartland of the country located in the east.

Russian forces captured the city of Kherson, located northwest of the Crimean Peninsula, early in the invasion this spring. Russian troops have since gained control of other key cities, including Sievierdonetsk and Lysychansk.

After losing ground, Ukrainian President Volodymyr Zelensky vowed to reclaim control of all the territory Russia has captured.

“Let them really evaluate what they got over this time and how much they paid for it. Because their current reports will turn into dust, just as the previous ones,” Zelensky said earlier this month.

It’s unclear how many residents remain in the Kherson region, but around 300,000 people lived there before the war.

Kherson is a strategic city in the eastern Donbas, especially if Russia moves to capture the port city of Odessa.