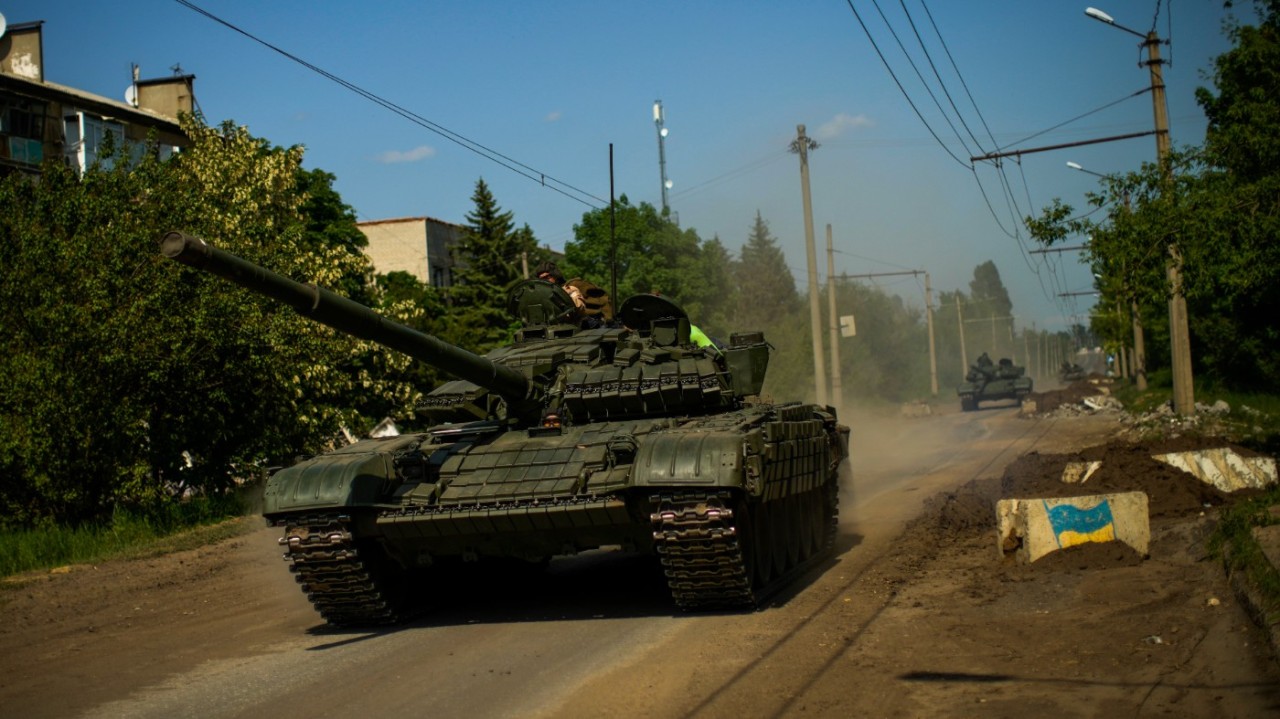 Ukraine’s defense minister told the Wall Street Journal that the deployment of US long-range rocket systems has been a “game-changer” in the war against Russia.

Oleksii Reznikov said the M142 High Mobility Artillery Rocket Systems, often referred to as the HIMARS, has been effectively used by Ukrainian forces in the northeastern town of Izyum, but said more were needed to push back Russian forces.

“We needed to persuade them, to show them proof,” Reznikov told the newspaper of Ukraine’s ability to effectively use the weapons systems. “In the Izyum case, we were precise [in targeting] a Russian command center for aerial operations. It was really accurate. Our partners saw it and said, ‘You passed the test.’”

Reznikov also said that the focus needs more supplies such as armed vehicles, tanks, drones, and unmanned aerial vehicles, noting that the drones in use were consistently being jammed by Russian forces.

“We need to refresh our platoons and change them and make replacements also because we also have a lot of losses,” Reznikov said. “We are waiting for more armor, more weaponry from our partners. We need to rebuild some directions and to refresh our fortifications and plan a new operational strategy.”

Ukraine is ramping up its naval forces in the Black Sea as Russia continues to block the country’s grain supplies from reaching the global market, according to the Journal.

In a statement on Sunday, Ukrainian President Volodolymr Zelensky said that Russia conducted brutal airstrikes in residential areas as Moscow continues its push for control of the Donbas region.

Russian forces have already captured the city of Lysychansk and are looking to regain full control of the Donetsk region, which is being heavily shelled.

Ukraine has repeatedly said that the most important thing the West can provide in its fight against Russia is weapons, as Russia maintains a significant advantage in long-range weaponry. It has promised not to use US rocket systems to hit targets inside of Russia.

The Pentagon unveiled an $820 million weapons package earlier this month for the embattled country, which included advanced air defense systems. Since Russia began its invasion of Ukraine in February, the US has committed $6.9 billion in security assistance to Ukraine.