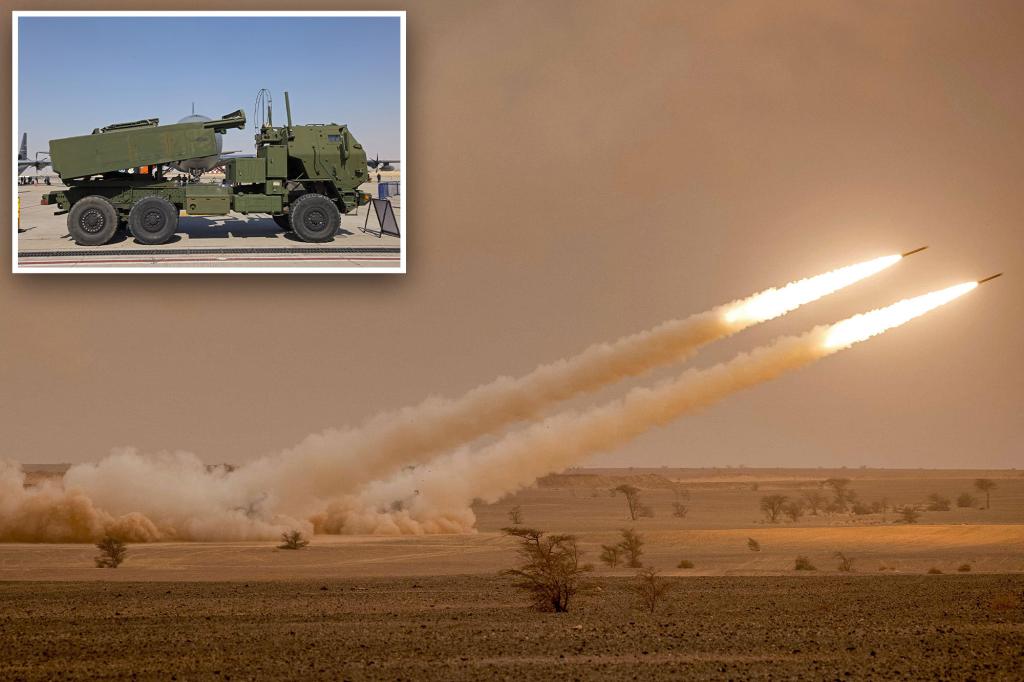 Ukraine’s defense minister has described long-range rocket systems supplied by the US as a “game-changer” in Kyiv’s fight against Russia’s brutal, months-long invasion — but insisted the Eastern European country needs more help to secure ultimate victory.

“We are waiting for more armor, more weaponry from our partners,” Oleksii Reznikov told the Wall Street Journal in an interview published Sunday. “The war is grim… We need more. We need it quickly.”

The High Mobility Artillery Rocket Systems — known as HIMARS — have allowed Ukrainian troops to precisely target Russian forces from up to 50 miles away.

Reznikov told the Journal that the weaponry was used most effectively by forces in the fight for the city of Izyum, about 75 miles southeast of Kharkiv.

“In the Izyum case, we were precise [in targeting] a Russian command center for aerial operations,” he said. “It was really accurate. Our partners saw it and said, ‘You passed the test.’”

Despite Ukraine’s success with the launchers, the defense minister said the Russians had called up their own rocket systems “which can go 120 kilometers [75 miles].

Ukraine is specifically seeking to obtain the Army Tactical Missile System (ATACMS), which has a range of up to 186 miles. Washington has expressed reluctance to dispatch such weaponry due to fears that Ukraine will strike targets inside Russia, prolonging and expanding the war.

“It’s a problem,” Reznikov said. “Our anti-missile systems can fight with their ballistic and cruise missiles — it’s not 100% but we can get them. But we cannot close the sky against their MLRSes [multiple launch rocket systems].”

Reznikov’s comments came days after the Biden administration announced it would send another $400 million in military equipment to the Eastern European country, including four additional advanced rocket systems.

A senior defense official told the Associated Press Friday that the four new systems will assist Ukraine in hitting Russian command and control nodes, logistics capabilities, and other systems.

At least 100 troops have been trained to operate the HIMARS since the first delivery of eight Ukrainian systems from the US late last month.

Russia invaded Ukraine on Feb. 24, and is seeking to gain full control of the eastern Donbas region after an initial drive toward Kyiv was turned back.