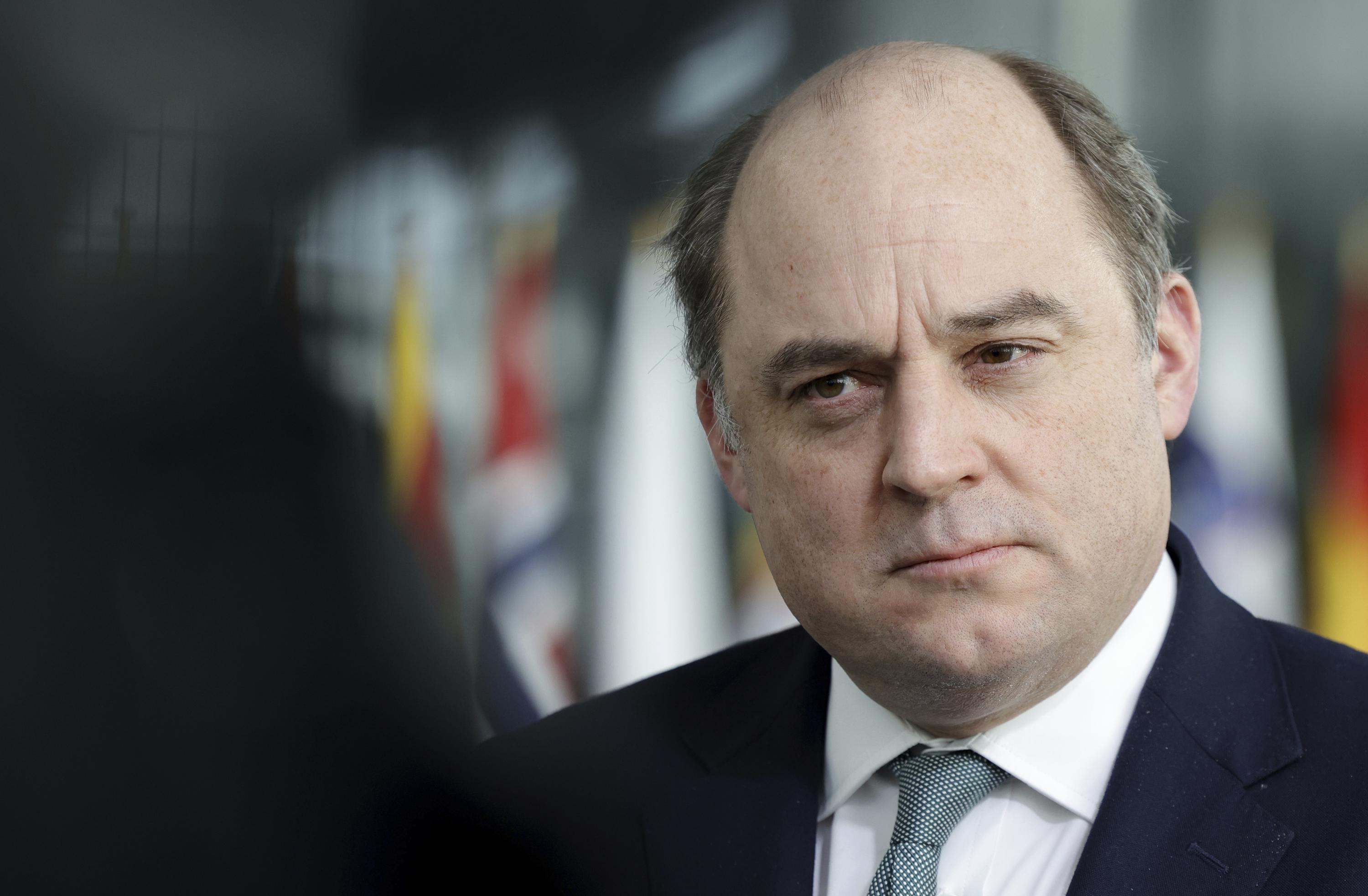 Two videos of Defense Secretary Ben Wallace speaking to the imposter were posted on the YouTube channel of Russian prankster duo Vovan and Lexus. The British government says the Russian state was behind the hoax, which it says was designed to sow false information and embarrass Britain.

One clip, prefaced by shots of Buckingham Palace and the Houses of Parliament, shows Wallace from Poland to a caller who says Ukraine wants to progress its “nuclear program” to protect itself from Moscow, something Russian state media has baselessly claimed speaking in the past .

Another shows Wallace appearing to suggest that Britain is “running out of our own” NLAW anti-tank weapons after giving 4,000 of the rocket launchers to Ukraine to help resist the invasion Moscow launched on Feb. 24.

Britain’s Ministry of Defense said the clips had been “fed out to obscure and manipulate the truth.”

“People should be very skeptical about reporting on, and accepting as real, any part of these Russian state-doctored clips,” it said in a statement. It said Britain had “enough weapons systems to defend both UK national security and maintain our commitments to NATO.”

The government has launched a security probe into how a hoaxer posing as Ukrainian Prime Minister Denys Shmyhal was put through on a video call to Wallace on Thursday. Wallace said he became suspicious and hung up after the caller “posed several misleading questions.”

Another hoax call was made to Home Secretary Priti Patel, and Culture Secretary Nadine Dorries said an unsuccessful attempt was also made to speak to her.

The UK government accused Russian President Vladimir Putin of staging distractions “to hide the scale of the conflict and Russia’s battlefield.”

“It seeks to be a distraction from their illegal activities in Ukraine, their human rights abuses, and so we will not be distracted from our purpose in ensuring Putin must fail in Ukraine,” said Max Blain, a spokesman for Prime Minister Boris Johnson.

Vovan and Lexus have previously targeted international figures including Prince Harry, Elton John and Canadian Prime Minister Justin Trudeau. The pair — real names Vladimirznetsov and Alexei Stolyarov — have been accused of having links to Russian security services, a claim they deny.