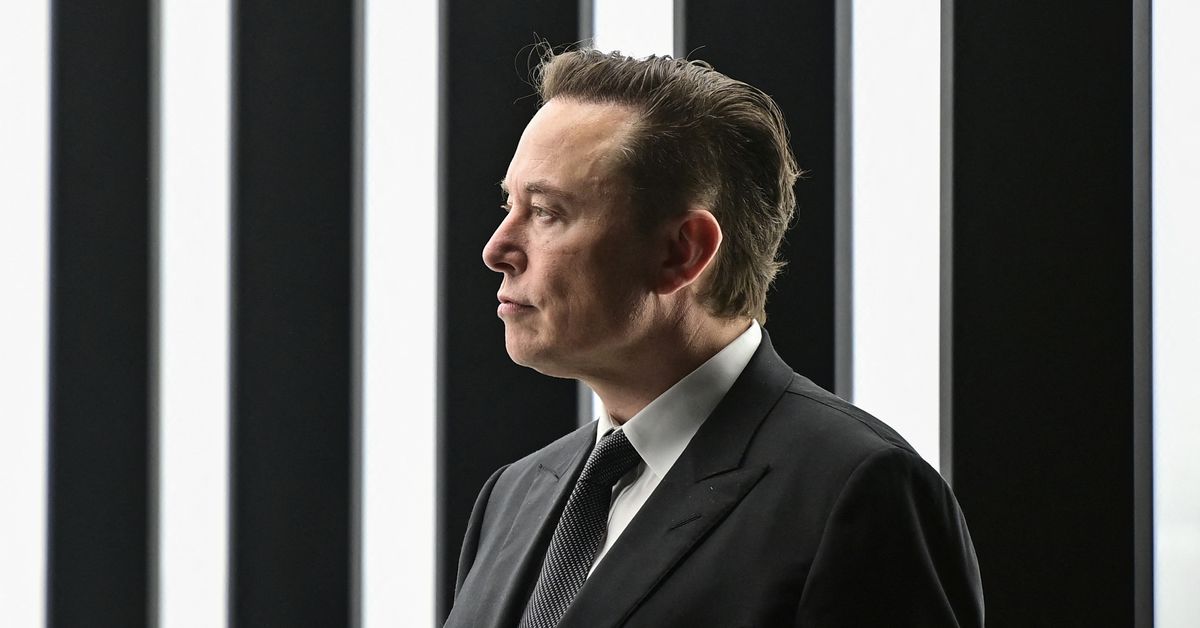 NEW YORK, March 22 (Reuters) – The top US securities regulator on Tuesday urged a federal judge not to let Elon Musk escape an agreement requiring that his Twitter use be monitored, which the Tesla Inc (TSLA.O) chief executive considers part of the campaign of harassment.

In a filing in the federal court in Manhattan, the US Securities and Exchange Commission said Musk had not met his “high burden” to set aside a 2018 consent decree requiring that Tesla lawyers approve tweets and other public statements that could be material to his electric car company.

It’s not enough that Musk found compliance “less convenient than he had hoped,” or wished the SEC would stop investigating Tesla’s disclosure procedures.

“When it comes to civil settlements, a deal is a deal, absent far more compelling circumstances than are here presented,” the SEC said.

The regulatory agency also urged US District Judge Alison Nathan, who oversees the decree, to reject Musk’s bid to quash a subpoena requesting records concerning his Twitter poll last November over whether to sell 10% of his Tesla stock.

Alex Spiro, a lawyer for Musk, declined to comment. Tesla did not immediately respond to a request for comment. Legal experts have said Musk is unlikely to have the decree set aside.

Earlier on Tuesday, Musk danced and joked with fans as he oversaw the opening of Tesla’s first European factory, located near Berlin, with German Chancellor Olaf Scholz in attendance. read more

Tesla also has a factory in Shanghai. The company has made Musk the world’s richest person, according to Forbes magazine.

The SEC dispute stems from the regulator’s claim that Musk defrauded investors on Aug. 7, 2018, by tweeting that he had “funding secured” to potentially take his electric car company private at a premium, when in reality a buyout was not close.

Tesla and Musk settled by each paying a $20 million civil fine, with Musk stepping down as Tesla’s chairman.

Musk has since accused the SEC of harassing him with “roving and unbound” investigations, in a bad-faith effort to punish him for criticizing the government and exercising his right to free speech under the First Amendment. read more

But the SEC said it has broad authority and a “legitimate purpose” to investigate Musk and Tesla, and that Musk could oppose the subpoena only through a subpoena enforcement action.

“Musk complains about ‘the sheer number of demands’ by the SEC from 2018 to the present, which he characterizes as harassment,” the SEC said.

“But Musk’s own chronology of alleged demands is both underwhelming and reflects legitimate inquiries as to new potentially violative conduct by Tesla and Musk,” it added.

The subpoena related to Musk’s tweet that he would offload 10% of his Tesla stake if users approved.

A majority did, and the poll caused Tesla’s share price to fall. Musk has since sold more than $16 billion of Tesla stock.