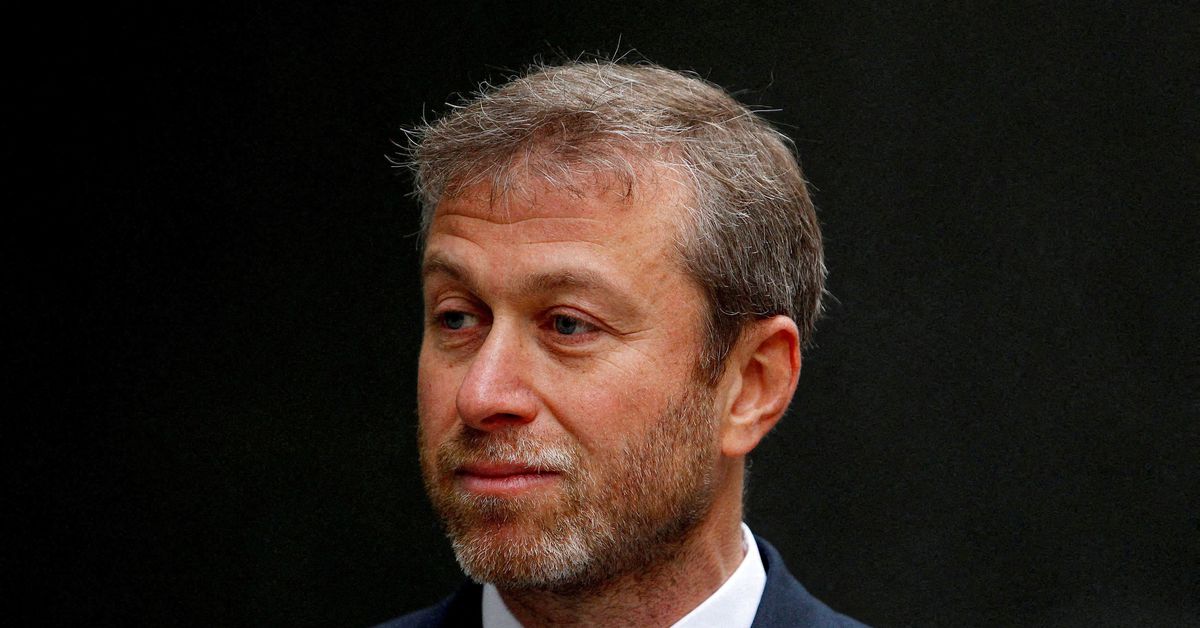 NEW YORK, June 6 (Reuters) – US authorities have obtained warrants to seize two US-origin planes owned by Russian businessman Roman Abramovich for flying to Russia without a license required due to US sanctions invasion on Moscow in response to its invasion of Ukraine, the Department of Justice official said on Monday.

The US Department of Commerce also filed administrative charges against Abramovich, who said in February named his Russian children the beneficiaries of the “shell entities” that owned the Boeing 787 Dreamliner and Gulfstream G650 ER aircraft, but that he continued to control them.

The charges come as US authorities seek to pressure business leaders close to Russian President Vladimir Putin to convince Moscow to halt what Kremlin calls its “special military operation” in Ukraine. Abramovich has not personally been sanctioned by the United States.

The Commerce Department said that the Gulfstream flew from Istanbul to Moscow on March 12, and the Boeing flew from Dubai to Moscow on March 4, both after its export restrictions went into effect on Feb. 24. Because the planes were US-made Abramovich would have needed a license to fly them to Russia.

No licenses were applied for or issued for the planes to fly to Russia, federal prosecutors in Manhattan said in their seizure warrant. The restrictions are among the sweeping export controls the US has put in place since the invasion.

Commerce is seeking administrative sanctions against Abramovich, including a fine of up to $328,121 and the denial of further export privileges.

Abramovich, who has denied having close ties to Putin, has been sanctioned by the European Union and Britain, and last month sold his stake in London soccer team Chelsea. read more