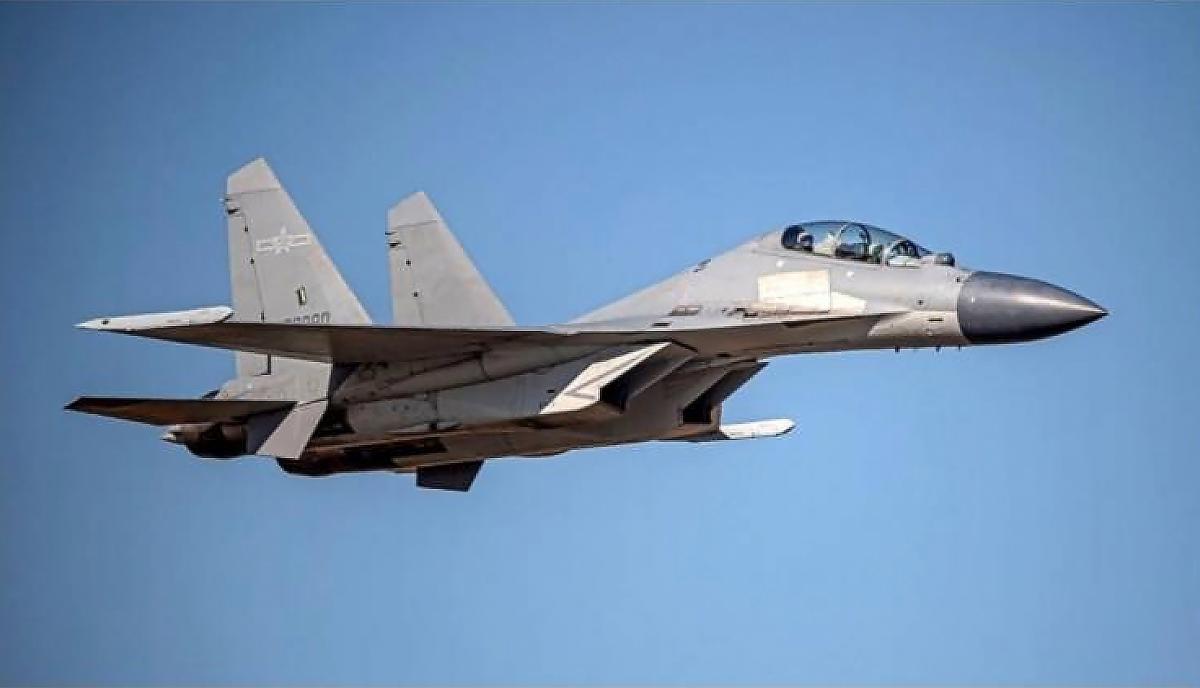 The commander of the US Navy’s 7th Fleet said unsafe Chinese intercepts of US and allied aircraft have become more common during a press briefing in Singapore on Tuesday.

Vice Adm. Karl Thomas, who leads the strategically important fleet in the Indo-Pacific, said during the briefing that, while overall interactions remain “professional,” there has been an uptick in unsafe intercepts by Chinese aircraft in recent months.

While flying up to an aircraft and taking photos is considered a normal interaction in the air — and done by the US military — Chinese aircraft have flown dangerously close to the US and allied aircraft. These interactions, according to Thomas, are way out of the norms for conduct between aircraft.

Multiple instances of unsafe intercepts by Chinese aircraft have been reported in recent months. In July, news broke that a Chinese fighter jet unsafely intercepted a US Special Operations C-130 cargo aircraft. The Defense Department did not comment on the exact actions taken by the Chinese jet.

US allies have also been unsafely intercepted by Chinese aircraft. Since December 2021, reports indicate there have been more than two dozen unsafe interactions between Canadian and Chinese aircraft over international waters. Australia also reported a “dangerous manoeuvre” on May 26, in which a Chinese aircraft released chaff while flying directly in front of an Australian P-8. The chaff, meant to confuse an aircraft’s radar system, entered the P-8′s engine.

“This reported increase in the air is obviously concerning because it’s not a very forgiving environment if something goes wrong when you’re flying in the air,” Thomas said.

The increased frequency of these intercepts comes as tensions have risen over the status of Taiwan — and as China works to bolster its claim to almost the entirety of the South China Sea. Since House Speaker Nancy Pelosi’s visit to Taiwan, US-China tensions have worsened with China launching an estimated 11 missiles around the waters of Taiwan.

China has also continued to fly sorts in Taiwan’s air defense identification zone in an effort to pressure the smaller country’s air force, which must scramble jets in response to each incursion. In 2021, Chinese warplanes crossed over Taiwan’s ADIZ 969 times, more than double the number of incursions in 2020.

The South China Sea has also been played a flashpoint between the US and China — and has been one of the reasons for such a response from the Chinese — Thomas said. Because of its claims in the sea, China has increased the size of islands or created new islands altogether, according to the Council on Foreign Relations’ global conflict tracker. China has also constructed ports, airstrips and military installations, while further militarizing islands by deploying radar systems and cruise missiles to them.

With some of the world’s busiest shipping lanes located in the sea, the US and others have rejected these territorial claims by China. The US has asserted the right to freedom of navigation, citing the United Nations Convention on the Law of the Sea. As China militarizes the sea or unsafely intercepts warplanes, the US must not be deterred, Thomas said.