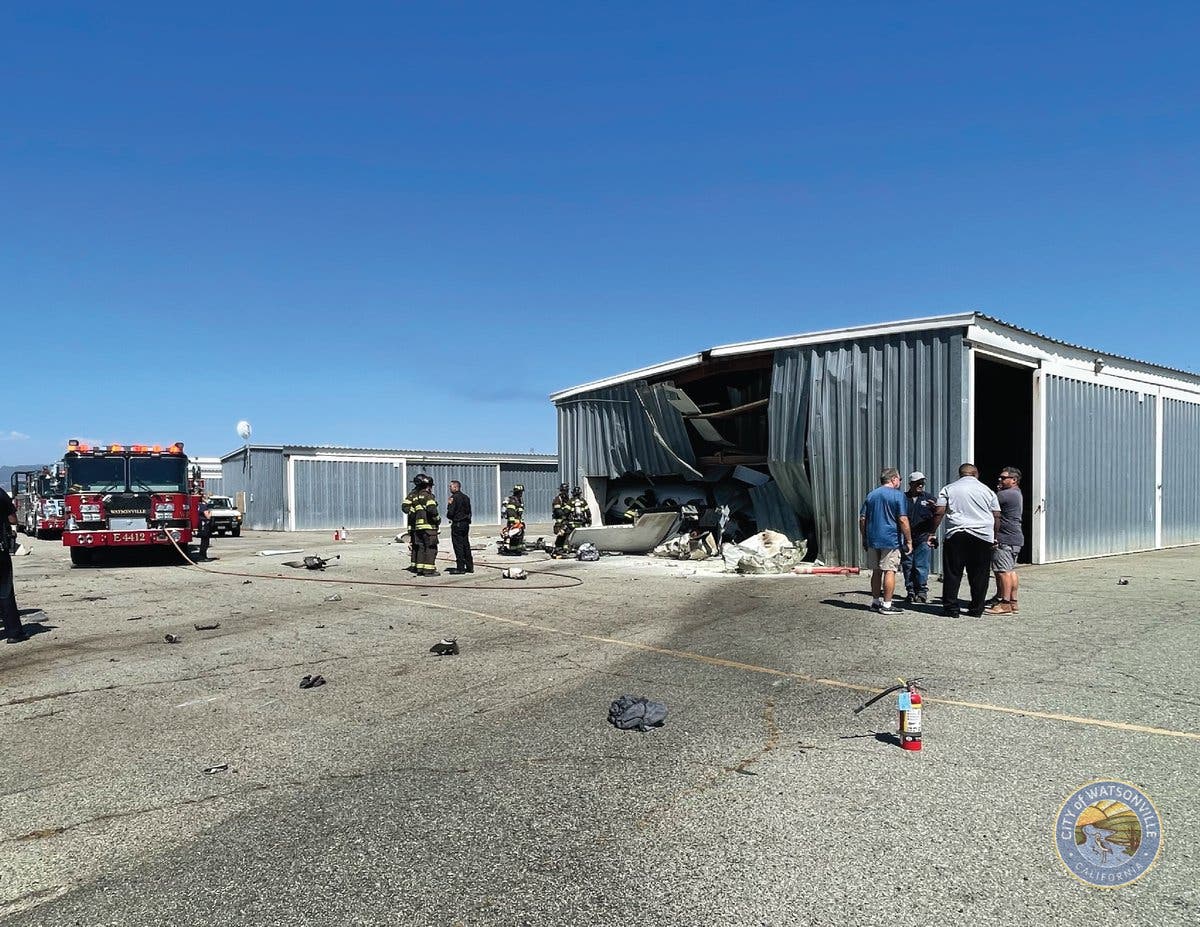 The accident took place on Thursday afternoon at the Watsonville Municipal Airport in Watsonville, California, a town of just more than 50,000 people located on Monterey Bay roughly 50 miles south of San Jose.

“Multiple agencies responded to Watsonville Municipal Airport after two planes attempting to land collided. We have reports of multiple fatalities,” the City of Watsonville tweeted following the collision. .

The Federal Aviation Administration says that a single-engine Cessna 152 and a twin-engine Cessna 340 collided as their respective pilots were on their final approaches into the airport.

Officials say that one person was onboard the Cessna 152 and two were in the Cessna 340, have not yet identified who they were or if they survived the crash. No one on the ground at the site of the collision reported any injuries, even though the crash happened just yards away from a street lined with residential homes.

One of the planes appears to have crashed into a hanger at the airport, while the other could be seen in news video in a nearby field.

Both the FAA and National Transportation Safety Board have launched probes into the accident, while The California Highway Patrol has closed roads around the site of the crash.

The Watsonville Municipal Airport has just two runways and does not service any commercial flights.