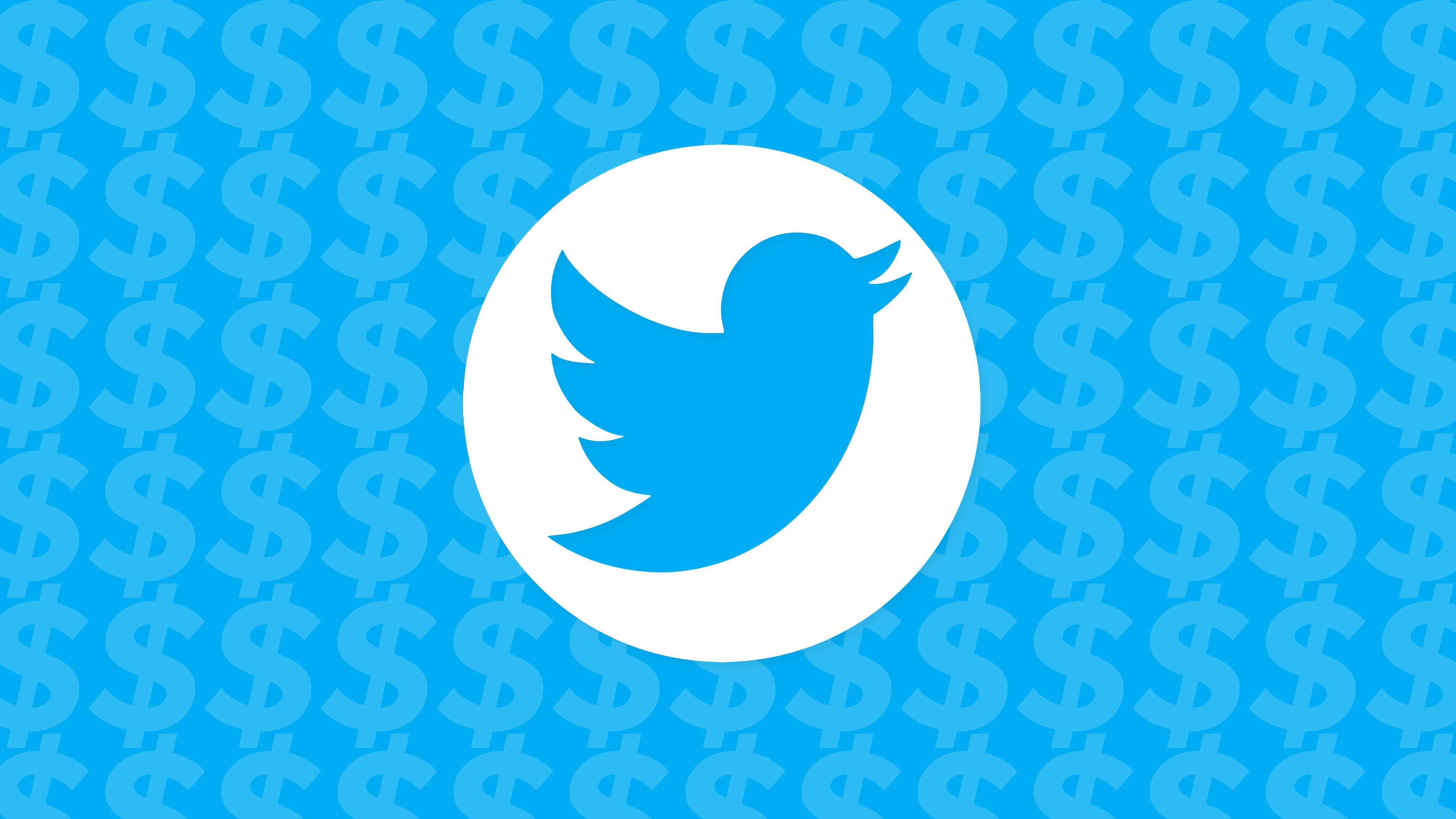 Why can’t we have nice things for free?

Tweetdeck might be an unfamiliar name for those outside the world of media, but it’s been around almost as long as Twitter itself. Simply put, it’s a tool that lets users manage multiple Twitter accounts from one interface. It’s especially useful for people who need to keep track of news events or from different people or businesses. It’s an invaluable tool, and the best part has always been that it was freely available. There is now evidence, via cybersecurity researcher Jane Manchun Wong, that Tweetdeck won’t be free for much longer, as it might get folded into Twitter Blue.

As noted by The Verge, Wong found evidence that Twitter is preparing to fold Tweetdeck into its Twitter Blue subscription model. This move would likely be unwelcome for some users, as Tweetdeck has long been a popular and powerful free Twitter tool offering a variety of features not available on the main Twitter site.

Wong first tweeted about the pending possibility of a paid Tweetdeck inside Twitter Blue on March 16. While examining the Twitter app, she saw a code for putting up an access gate to Tweetdeck designed to eventually redirect users to the Twitter Blue sign-up page if they didn’t already hold a paid subscription. She followed up with new details in a tweet yesterday, writing that Twitter is still working on a new Tweetdeck sign-in page and that the page even has a link to “the legacy version of TweetDeck.” Wong also highlighted related marketing copy about an “ad-free experience.”

The idea of ​​changing the way users access Tweetdeck has been floating around for a while — we even reported on it in February 2021, around the time developer and leaker Alessandro Paluzzi found early evidence of what would become Twitter Blue. It remains to be seen how Twitter will integrate Tweetdeck into its subscription model and whether all of its features will be available to paying customers. The company might choose to leave things as they are for now, though Wong’s look inside the app indicates work on folding it into Twitter Blue is moving along. Either way, it’s clear that Twitter isn’t done with looking for new ways to monetize its platform.

Steve is the Weekend News Editor for Android Police. He was previously the Deputy Digital Editor for Maxim magazine and has written for Inside Hook, Observer, and New York Mag. He’s the author of two official tie-ins books for AMC’s hit “Breaking Bad” prequel, “Better Call Saul.”