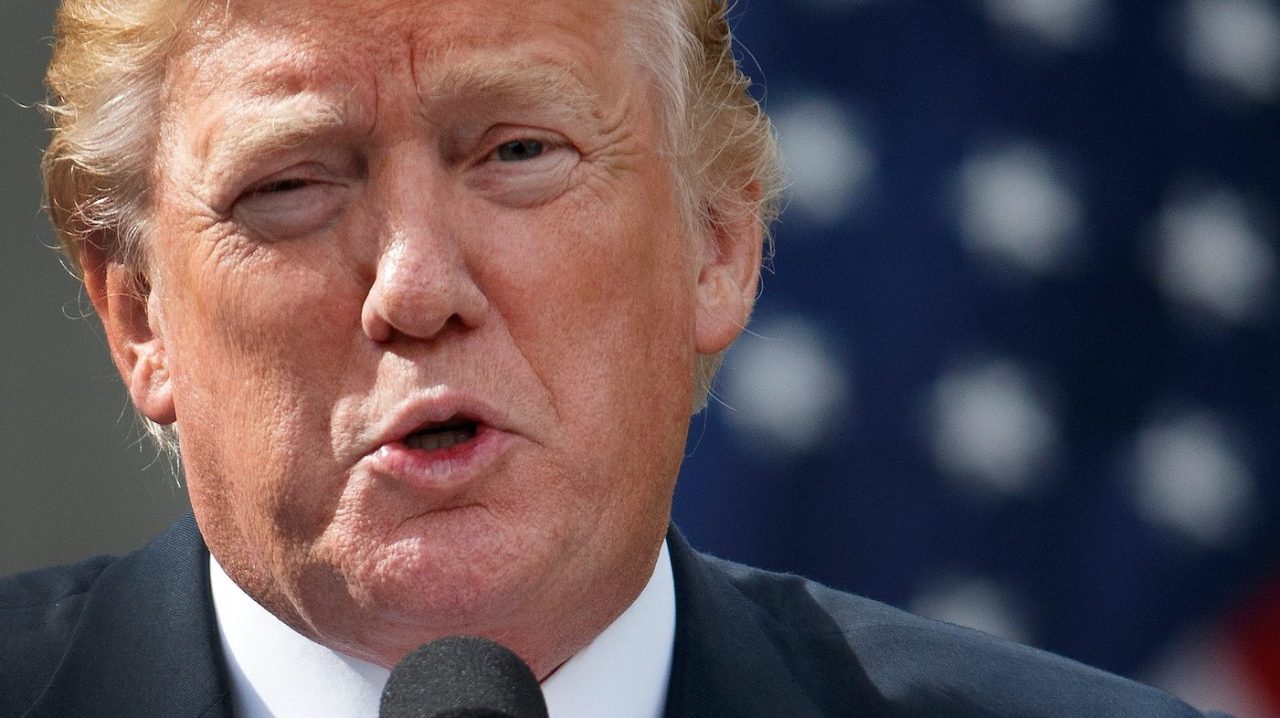 Former President Trump on Tuesday ripped Arizona state House Speaker Rusty Bowers (R), who is set to testify in front of the House select committee investigating the Jan. 6, 2021, Capitol riot later in the day alongside election officials from Georgia.

“Arizona Speaker of the House Rusty Bowers is the latest [Republican in name only] to play along with the Unselect Committee,” Trump said in a statement issued through his Save America PAC.

Trump also claimed that Bowers told him following the 2020 election that he would have lost his reelection bid to his Arizona House seat if not for the help of the former president.

Bowers is set to testify along with Georgia Secretary of State Brad Raffensperger (R) and his deputy Gabe Sterling in the House select committee’s panel as lawmakers seek to show the extent of Trump’s pressure campaign on state officials to overturn the 2020 election results.

The Arizona state House Speaker refused efforts to overturn the 2020 election results in the state, joining a slew of battleground states that Trump lost, despite calls from the former president and Rudy Giuliani to delay or change results. Bowers later survived a recall attempt in his state.

In February, the Arizona Republican effectively doomed a bill that would have allowed primary or general election results to be rejected by the state’s legislature.

“For somebody to say we have plenary authority to overthrow a vote of the people for something we think may have happened, where is [the evidence]?” Bowers told Capitol Media Services at the time.

He would later be named one of five recipients of the 2022 John F. Kennedy Profile in Courage Award for “their courage to protect and defend democracy”; other awards included select committee vice chairwoman Rep. Liz Cheney (R-Wyo.) and former Georgia election worker Wandrea “Shaye” Moss, who is also testifying with the committee later Tuesday.

His comments have also raised new speculation over whether the former president will run for reelection in 2024, a potential bid that the hearings could pose a threat to.