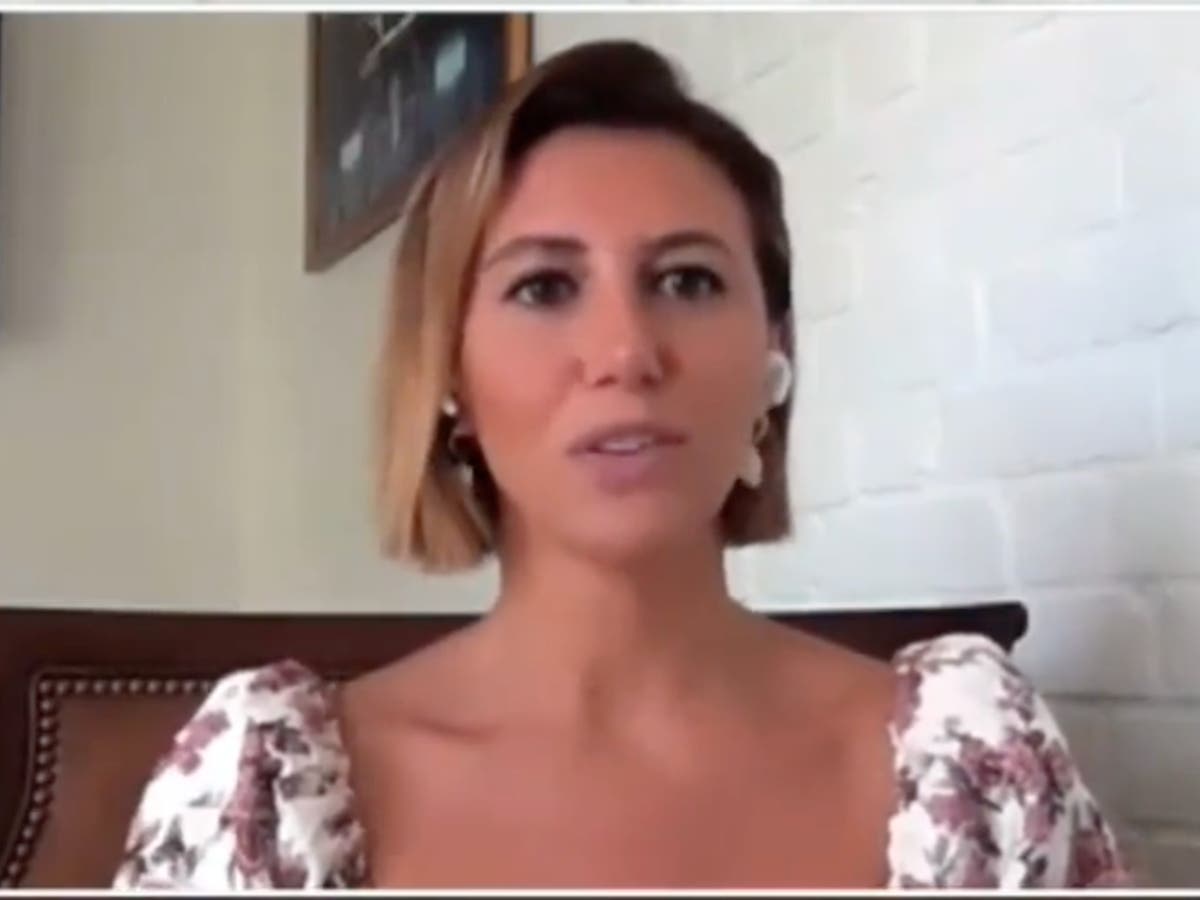 An attorney for Donald Trump unwittingly admitted that the former president “frequently” had guests in the room where top secret papers were found.

Alina Habba, in an interview with Fox News, said: “I’m somebody who has been in his office.. I have firsthand knowledge. I have never seen that. That is not the way his office dele looks .. He has guests frequently there.”

She was responding to the first image of documents – that were seized from Mr Trump’s residence – and released to the public by the Justice Department.

The photo shows documents strewn all across the floor with words like “secret” and “top secret” written over them.

The former president has accused the department of staging the photo.

The comment from Ms Habba drew criticism from political pundits and audience alike. One said: “Now the not clever legal counsel is underscoring Trump ‘has guests frequently’ in his office —you know, that place where federal agents found top-secret documents.”

Meanwhile, she had also admitted in May this year that she scoured the former president’s house in Florida, searching for records in response to a separate legal matter.

Ms Habba told a New York State court that on 5 May she conducted a search of Mr Trump’s private residence and office at Mar-a-Lago that was so “diligent” it included “all desks, drawers, nightstands, dressers, closets, etc. .” She said she was looking for records in response to a subpoena issued by New York Attorney General Letitia James, who is investigating matters related to the Trump Organization.

The photo’s release came as part of a late-night filing by attorneys with the Justice Department in the Florida court where Mr Trump has sued to require the appointment of a special master to review the documents taken by FBI agents and determine whether any are protected by executive privilege.

In their filing following the photo, the Department of Justice also revealed for the first time that Mr Trump or his associates are likely under investigation for obstruction of justice as well.