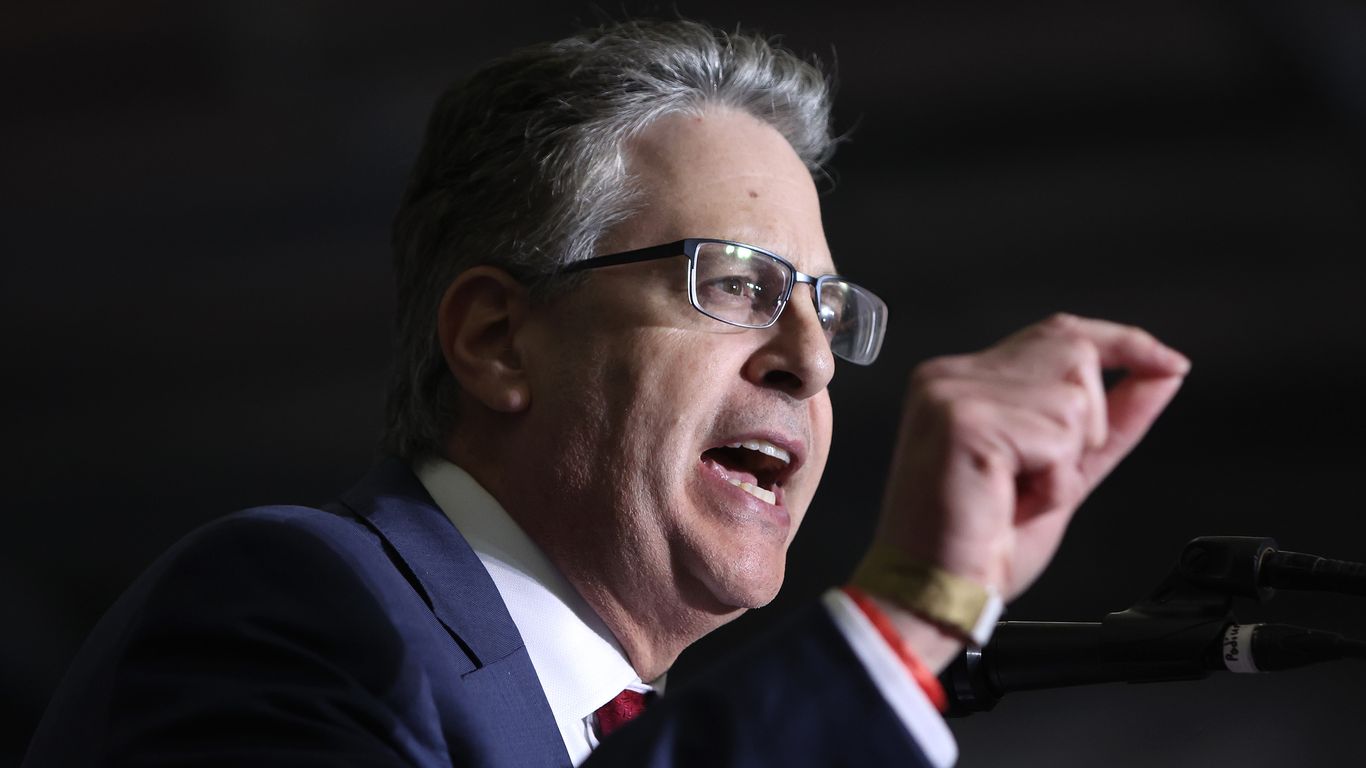 Why it matters: DePerno was previously accused of profiting off 2020 election conspiracies by Republican state senators, by Axios Detroit’s Samuel Robinson.

Driving the news: The request is part of a joint investigation by Attorney General Dana Nessel and Michigan State Police into “a conspiracy to unlawfully obtain access to voting machines used in the 2020 General Election,” according to a petition for the appointment of a special prosecutor, obtained by Political.

What they’re saying: DePerno’s campaign tweeted late Sunday that the investigation was a “Political Witch Hunt.”

Read the petition, via DocumentCloud:

Editor’s note: This article has been updated with comment from DePerno’s campaign and further context.