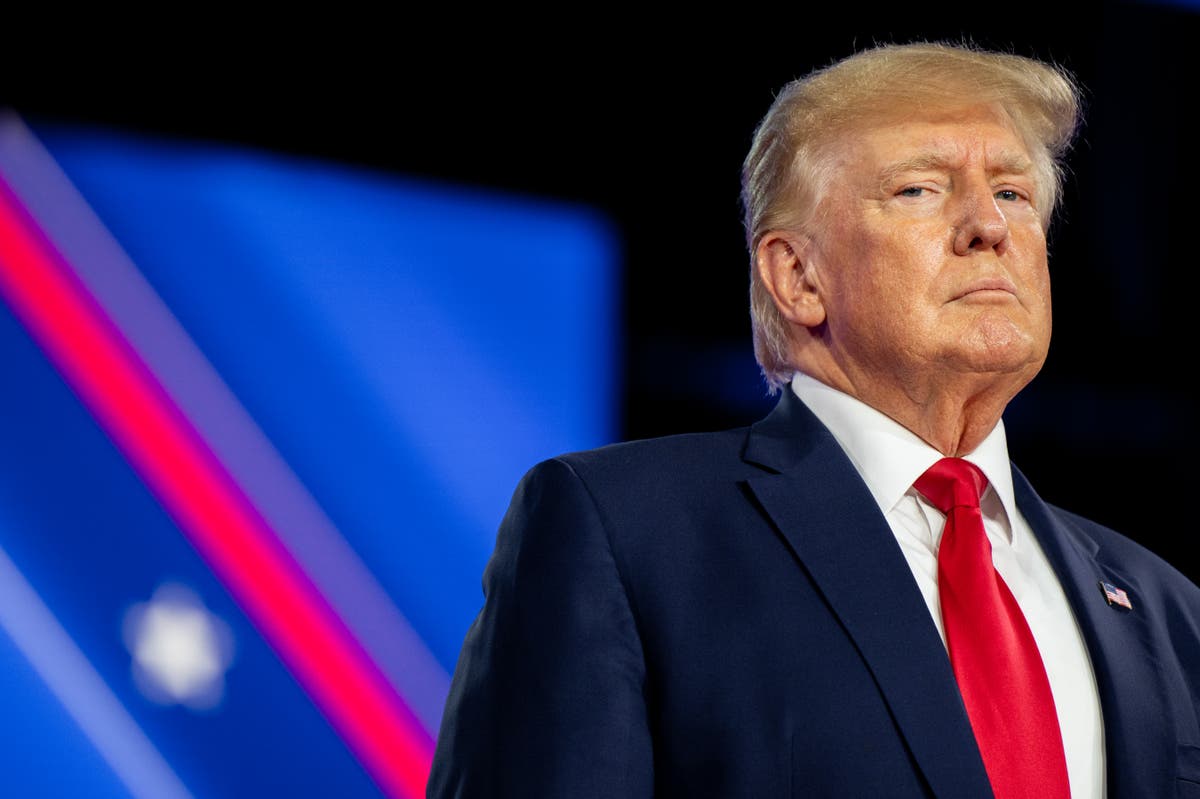 Donald Trump complained to his most senior aide, then-chief of staff John Kelly, that he wanted the US’s top generals including retired military figures to show him absolute, unquestioning loyalty while specifically pointing to Nazi Germany as an example.

In a bizarre exchange described by reporters for The New Yorker and The New York Times in an upcoming book Mr Trump is said to have asked his top aide, who himself was a four-star general in charge of US Southern Command, “[W]hy can’t you be like the German generals?”

A bewildered Mr Kelly reportedly replied, “Which generals?” to which Mr Trump supposedly shot back, “The German generals in World War II.”

His chief of staff then allegedly told the president, “You do know that they tried to kill Hitler three times and almost pulled it off?”

But the president in response substituted his own version of history.

“No, no, no, they were totally loyal to him,” Mr Trump reportedly insisted to his aide.

The excerpts were published on Monday in The New Yorker. The Divider: Trump in the White House, by Peter Baker and Susan Glasser, is due to release in September.

Mr Kelly served as chief of staff through the first half of Mr Trump’s tumultuous four years in office, joining after the exit of Reince Priebus. He imposed some order on the rowdy group of Trump loyalists West Wing, including clashing with Steve Bannon, the ex-Breitbart News chief, and eventually ousting him.

He left the office in early January 2019. Surprisingly, the remarks reported on Monday are not the first approving words the ex-president has been accused of making about Nazi Germany and its leadership in conversations with Mr Kelly in particular. He is said to have told Mr Kelly, “Well, [Adolf] Hitler did a lot of good things” during a 2018 trip to France alongside his top advisers, a statement first reported by Michael Bender of The Wall Street Journal for his own book about the Trump presidency. Mr Trump denied making those remarks through a spokesperson after the book’s publication.

The former president had a troubled relationship with top American military brass while in office. He at first appeared to be seeking to align his administration with the views of the US military establishment by staffing a number of top positions in his White House, including his chief of staff position, with retired generals like Mr Kelly and James Mattis.

But by the end of his presidency he had clearly fallen out of favor with those same retired brass (and they with him as well) and was re-embracing the politicians and loyalists who made up much of his inner circle. In June of 2020 he received some of his most withering criticism made by a former member of his administration when Mr Mattis responded to the use of law enforcement officers to clear peaceful protesters from a park outside the White House so that the president could take part in a photo op.

“Donald Trump is the first president in my lifetime who does not try to unite the American people — does not even intend to try,” Mr Mattis wrote at the time. “Instead he tries to divide us.”