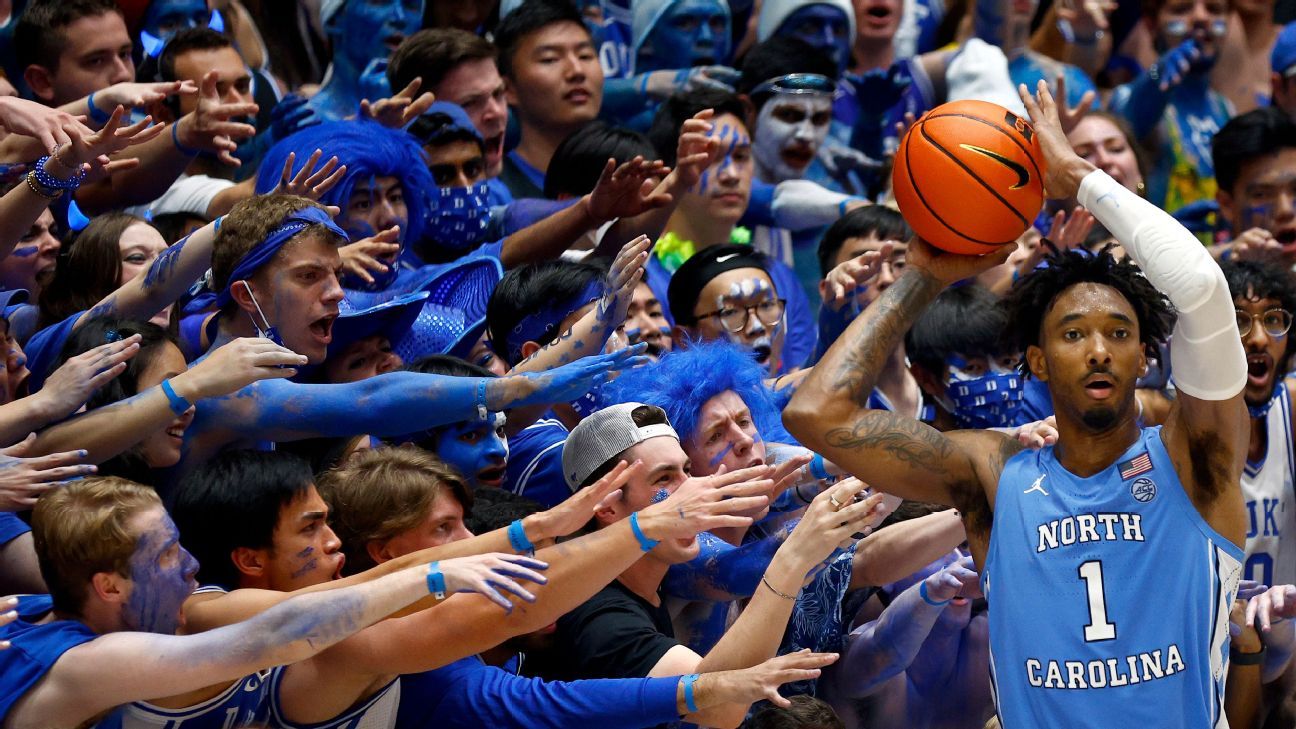 With quite a few intriguing storylines to the 2022 Final Four, ticket marketplaces are seeing an increase in demand and price to watch the last four teams in the NCAA tournament.

Duke and North Carolina are playing against each other for the first time ever in the NCAA Tournament — and it’s happening in coach Mike Krzyzewski’s final season with the Blue Devils. Villanova is making its fourth Final Four appearance since 2009, and hoping to win its third national championship since 2016, but has to get through Kansas first.

“This weekend’s Final Four games in New Orleans are among the hottest-selling NCAA tournaments in StubHub history,” said Michael Silveira, a spokesperson for the marketplace. “Overall, ticket sales for the semifinals are on par with sales we saw in the days leading up to the tournament in 2019. With excitement building for the first tournament matchup between Duke and North Carolina and what may be Coach Krzyzewski’s final game, we expect to see demand increase even more as we get closer to Saturday.”

As of Friday afternoon, there were still 3,020 tickets available on StubHub, but the average price of tickets sold thus far is $1,045, which is the second-highest average it has seen for the Final Four. The 2015 Final Four had an average ticket price of $1,260.

The current get-in price, the cheapest available ticket, on StubHub is $240, compared with $200 on Vivid Seats, another ticket marketplace.

Vivid Seats has an algorithm called Fan Forecast that projects the makeup of the crowd at a big, neutral-site sporting event. The company is projecting the Final Four will be made up of 37% Duke fans, 22% North Carolina fans, 22% Kansas fans and 19% Villanova fans.

StubHub says 11% of its total ticket sales for the Final Four are coming from the state of North Carolina, with 10% coming from New York and 9% from New Jersey.

Ticket prices are similar through the NCAA website, with the lowest package starting at $432.50, which would put the buyer in the upper-bowl. The tickets go all the way up to $7,655 for a lower-bowl seat at the lowest package available.

It’s no surprise that there is a ton of attention on the Duke-North Carolina game, with the two rivals finishing the season against each other and now facing off once again for a shot at the title.