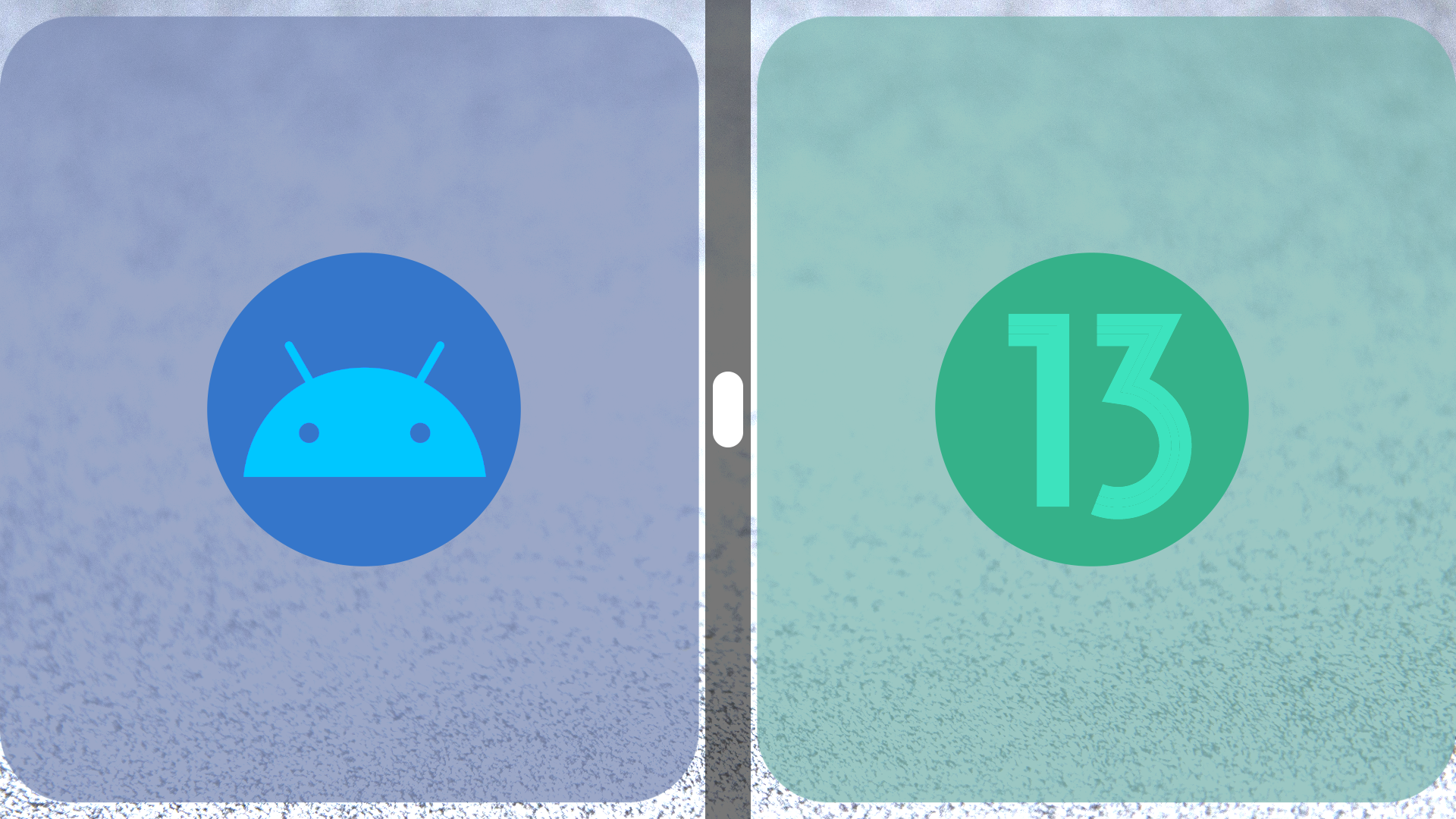 SIM cards are the beating heart of our mobile, connected lives. These tiny modules allow users to receive calls, send messages, and connect to all manner of internet services. They’re so integral to phones — feature phones and smartphones alike — that manufacturers have to find a way to cram them in, regardless of space constraints. As a result, we’ve seen the form factor shrink from full, to mini, to micro, and eventually, nano SIMs. These days, some phones even have embedded SIMs (eSIMs) that can replace traditional cards. Unfortunately, eSIMs have a few problems that could prevent them from fully taking over — but it seems like Google might have some solutions ready in Android 13.

The core problem here is how to offer something similar to dual-SIM support with eSIM chips that only work with a single subscriber line at a time. Google’s solution uses something it calls multiple enabled profiles (MEP) to allow multiple active SIM profiles on one eSIM, as detailed by Esper’s Mishaal Rahman. In other words, a single eSIM element will be able to connect to two different carriers simultaneously.

What makes Google’s MEP method interesting is that everything happens on a software level. Multiple logical interfaces serve as independent communication channels between a SIM profile and the phone’s modem, while maintaining only one true physical connection between the components. Google’s adding API classes to AOSP that will let carrier apps get information about the logical and physical interfaces alongside the SIM profiles stored on them.

While eSIMs can currently store multiple profiles one chip, and support switching between them, only one profile can be active at a time. In other words, the only way to get dual SIM support with existing solutions is to buy a device with multiple eSIMs, multiple physical SIM cards, or an eSIM and a physical SIM card.

So why not just use two eSIMs, you say? That sort of undermines the whole point technology, as having two eSIMs would still limit available space — even though on a lesser scale than physical cards.

Everything points to Google introducing this supercharged eSIM support on Android 13. Rahman’s report notes that AOSP references the technology, while the Android Developers website suggests Android 13 may integrate it. Some new MEP APIs are even already present in Android 13 DP2. Right now we’re just waiting to see some vestige of it finally go live — good thing A13 betas are right around the corner.

OnePlus 10 Pro vs. Google Pixel 6 Pro: Which is best for you?

Haroun became an Android enthusiast in 2014 and has been avidly following the industry since then. Currently a medical student, he doubles as an SEO copywriter for small businesses. When not scouring the net for the latest tech news, you’ll either find him nose-deep into his textbooks or working on Homeripped, his fitness website.