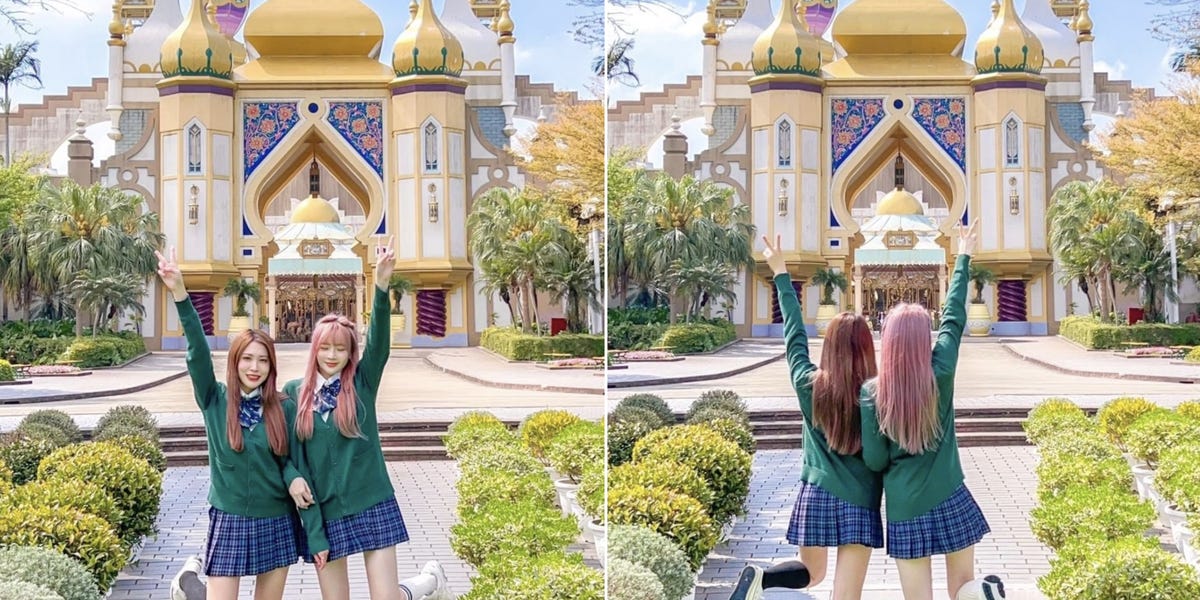 A theme park in Taiwan has sparked an outcry after offering perks to visitors wearing school uniforms with short skirts.

Leofoo Village Theme Park is selling heavily discounted admission tickets — priced at NT$500 ($17) instead of the usual NT$999 — to anyone who shows up in their school uniforms, by Taiwan’s Central News Agency (CNA).

Additionally, those wearing school uniform skirts that end at least 10cm (3.9 inches) above their knees can also claim a free photo shoot, the outlet reported.

The campaign has sparked a wave of outrage among those who say that it objectifies women, per CNA.

“There’s something lewd about this,” read a comment on an online forum, per the outlet.

Wu Tzu-ying, the executive secretary of the Modern Women’s Foundation non-profit group, told CNA that the park’s promotion might lead to privacy concerns and increase the risk of women having upskirt photos taken of them.

A representative from the park told the outlet that the campaign is designed to give students an “unforgettable outing” to mark the end of the school year. The representative added that there are no restrictions on the gender or age of any visitors who wish to snag the discounted tickets, which means that men can also show up in school uniforms with skirts.

Leo0foo Village Theme Park did not immediately respond to Insider’s request for comment. According to its website, the ongoing promotion runs until August 31.