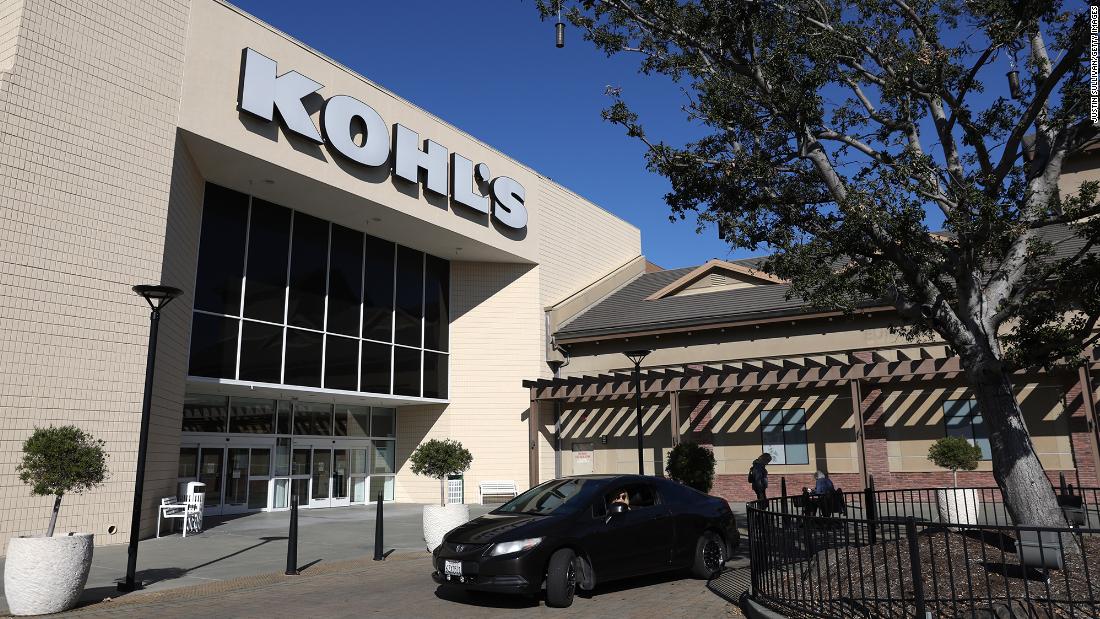 The retailer felt a sharply worded letter to shareholders Thursday ahead of its annual meeting in May, urging them to reject an activist investor’s efforts to gain control of the company and install its own board of directors.
Hedge fund Macellum has criticized Kohl’s in recent months, arguing the chain has underperformed competitors and lacks a compelling strategy. It wants Kohl’s to consider selling its real estate assets, spin off its e-commerce business or find a buyer for the whole company.
Macellum last month nominated 10 new directors to Kohl’s 13-member board, which would give it more than enough votes to approve a takeover.

In its letter Thursday Kohl’s called on shareholders to “reject Macellum’s empty agenda” and vote against its “inexperienced, unqualified” board nominees.

Macellum is pushing for “a hasty sale at any price” and its nominees are “not truly independent,” Kohl’s said, because of their ties to the fund’s founder, Jonathan Duskin. Duskin is also one of the board nominees.

“The choice is clear: Re-elect the Kohl’s Board … or elect Jonathan Duskin and his associates to destroy value,” Kohl’s said in the letter.

Macellum did not immediately respond to a request for comment.

Kohl’s is also considering a sale of the company.

The retailer said earlier this month that it has engaged with more than 20 potential buyers, a sign of wide interest. Hudson’s Bay Co., the owner of Saks Fifth Avenue, is also reportedly considering a bid.

There are also some deeper concerns about the pressure from Wall Street and any potential sale of the company.

Wisconsin Sen. Tammy Baldwin wrote a letter last week to Kohl’s, which was founded in the state and is based there, calling on the company to reject any offers that propose selling real estate assets, “increase the risk of bankruptcy, or imperil the jobs and retirement security of thousands of Wisconsin workers.”

Kohl’s, the largest department store chain in the United States, is trying to prove the exception to the decline of the sector in recent years.

Department store brands have long struggled against competition from amazon (AMZN), Walmart (WMT), target (TGT) and discount clothing chains such as TJMaxx. Numerous big retailers including Sears, JCPenney, Neiman Marcus, Barney’s and others have filed for bankruptcy in recent years.
Kohl’s (KSS) has attempted a variety of strategies to increase sales, such as partnering with Amazon to handle returns and expanding its athleisure business. The changes haven’t helped much.

Sales bounced back 23% last year, after stores reopened and shoppers refreshed their wardrobes but remained well below pre-pandemic levels.