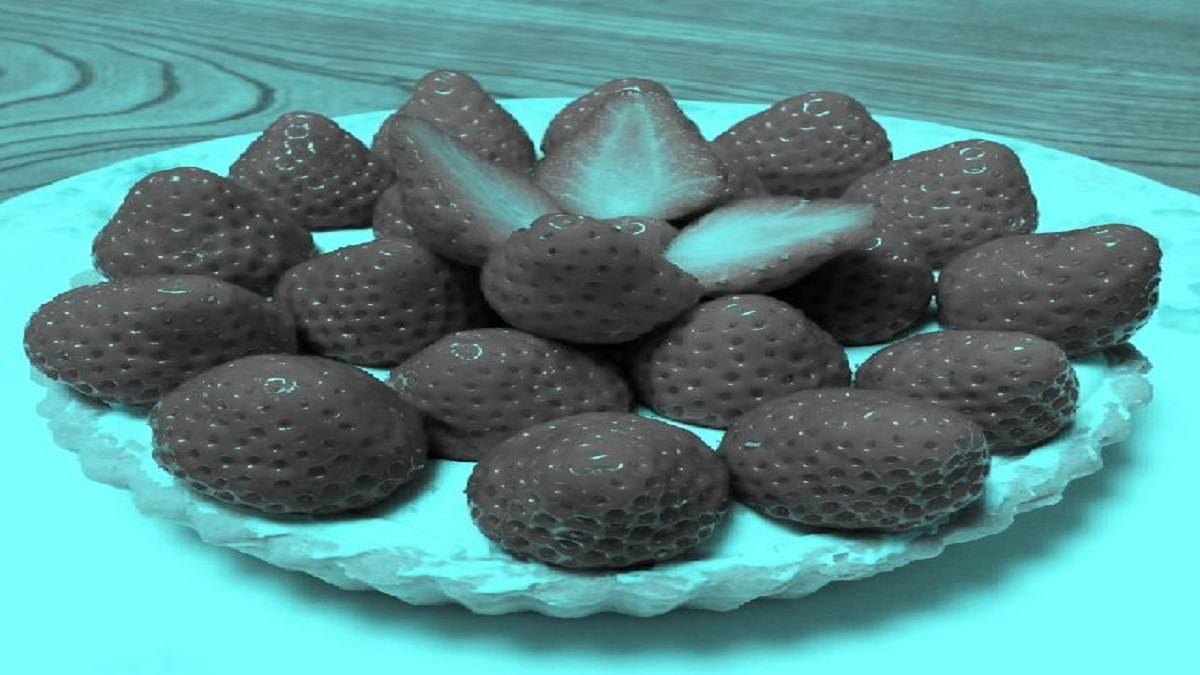 Today Optical Illusion image is driving the world crazy. This viral optical illusion picture tricks you into believing the color that is not there, with your brain neglecting the actual color that is present. Most of the illusions out there work by confusing the human brain and this one is no different. In the image below take a look at the strawberries you see and tell us the color you observed on noticing the picture deeply through the comment box.

Optical Illusion Image: What do you see?

The image below has been put up by a Japanese psychologist proving to the world that color illusions are also possible and your brain lies to you in such situations. 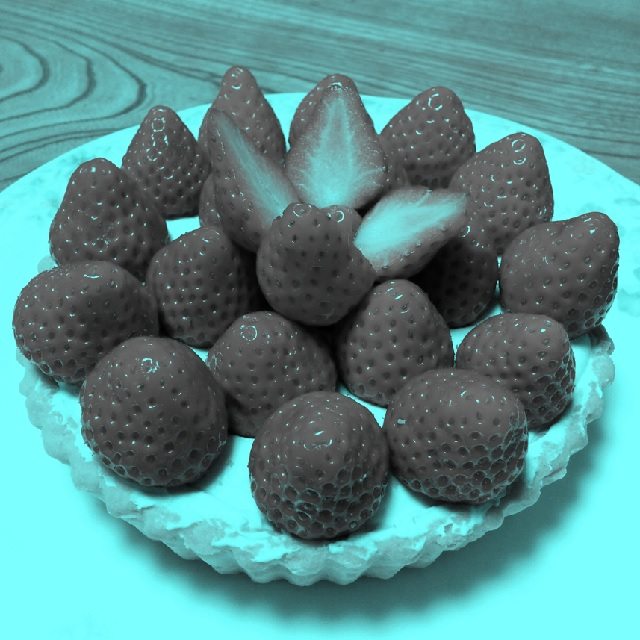 Akiyoshi Kitaoka from Ritsumeikan University in Japan recently shared a tweet of an image of a strawberry tart that has left many confused.

Optical illusions create a make-believe situation that is far from reality. For instance, the strawberries you see in this image are not what their current color is in the picture.

Take a look at the picture below. 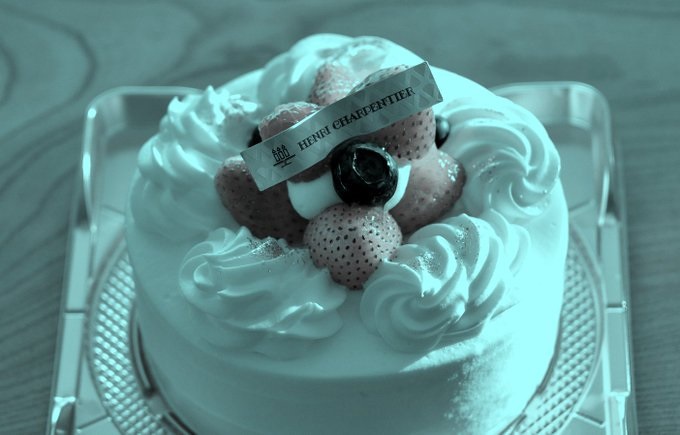 What is the color of the strawberries that you see? Is it blue or red? Or is it a tinge of red with a bluish light all around?

Check below to know what actually happened when your brain started lying to you.

The Japanese scientist just changed the red pixels to cyan or gray in this image. So just to be clear, there are no red pixels in the picture.

Strawberries appear to be reddish, though all the pixels are cyan or gray.https://t.co/1XUW8Cb9gr pic.twitter.com/hwVTfLwk4z

Optical Illusion: What did the users say?

Despite the lack of red color many readers claimed to see its presence.

“There are definitely red pixels,” said one user.

No, it’s a warm grey, said another. However, Kitaoka put the debate to a rest writing, “Strawberries appear to be reddish, though all the pixels are cyan or grey.”

Strawberries appear to be reddish, though all the pixels are cyan or gray.https://t.co/1XUW8Cb9gr pic.twitter.com/hwVTfLwk4z

Optical Illusion: Why Did You See Red Strawberries?

As per a study published on cell.com, our brain captures the images of a thing whenever it sees it for a longer period of time. Since you are so used to seeing red strawberries, your brain also saw a little red in the gray strawberries.

Some everyday objects are associated with a particular colour, such as bananas, which are typically yellow. Behavioral studies show that perception of these so-called color-diagnostic objects is influenced by our knowledge of their typical color, referred to as memory colour.

The phenomenon is also known as ‘cortical coloring-in’. It happens via the visual cortex, which is found in the occipital lobe of our brain.

Juno Kim from the University of New South Wales explained, “This occurs because our brain figures out the color of things from discounting the color of the light source.”

So, if you saw red strawberries, it does not mean you are crazy but have a good memory. However, your brain is not ready to accept changes as soon as others and lives in its own world.

Can You Spot 5 Differences Between These Pictures Within A Minute?

Optical Illusion: What You See In First 30 Seconds Reveals If You Have a Creative or Logical Mind