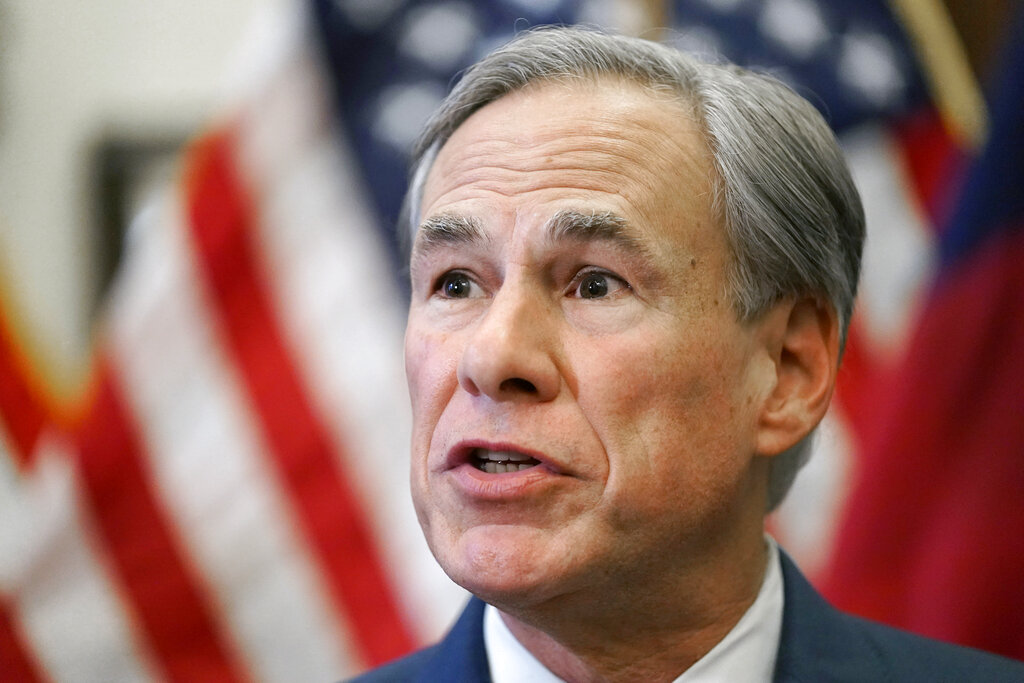 CHICAGO — A group of undocumented individuals from Texas arrived at Union Station Wednesday night, according to Gov. Greg Abbott. The governor, citing the Biden administration and Chicago’s city status, said that the city will now be a drop-off location.

In April, Gov. Abbott directed the Texas Division of Emergency Management to charter buses to transport undocumented individuals from Texas to Washington DC Earlier in August, he directed that New York City be added as a second drop-off location.

According to the governor’s office, thousands of undocumented individuals have been transported to DC and New York City, providing “much-needed relief to Texas’ overwhelmed border communities.”

Abbott cited Chicago’s “Welcoming City Ordinance” as a reason why he selected it as the state’s third drop-off location.

Abbott’s full statement is below.

“President Biden’s inaction at our southern border continues to put the lives of Texans—and Americans—at risk and is overwhelming our communities,” said Governor Abbott. “To continue providing much-needed relief to our small, overrun border towns, Chicago will join fellow sanctuary cities Washington, DC and New York City as an additional drop-off location. Mayor Lightfoot loves to tout the responsibility of her city to welcome all regardless of legal status, and I look forward to seeing this responsibility in action as these migrants receive resources from a sanctuary with the capacity to serve them.”

Mayor Lightfoot’s office’s statement is below.

Today, the City of Chicago received confirmation that approximately 60 migrants were traveling to Chicago by way of Texas. Chicago is a welcoming city and as such has collaborated across various departments and agencies to ensure we greet them with dignity and respect. We understand that many are fleeing violent, traumatic, or otherwise unstable environments. We will respond with essential services while these individuals navigate the next steps of their journey and our community partners have been working diligently to provide a safety net.

As a city, we are doing everything we can to ensure these immigrants and their families can receive shelter, food, and most importantly protection. This is not new; Chicago welcomes hundreds of migrants every year to our city and provides much-needed assistance. Unfortunately, Texas Governor Greg Abbott is without any shame or humanity. But ever since he put these racist practices of expulsion in place, we have been working with our community partners to ready the city to receive these individuals.

We know that racism, discrimination, and human cruelty have played a pivotal role in how immigrants are received within our borders, and we are still working to recover from the previous presidential administration, which encouraged this behavior. This is such an important moment for Chicago as a city has been a sanctuary for thousands of newcomers. We are welcoming them and will not turn our backs on those who need our help the most.”