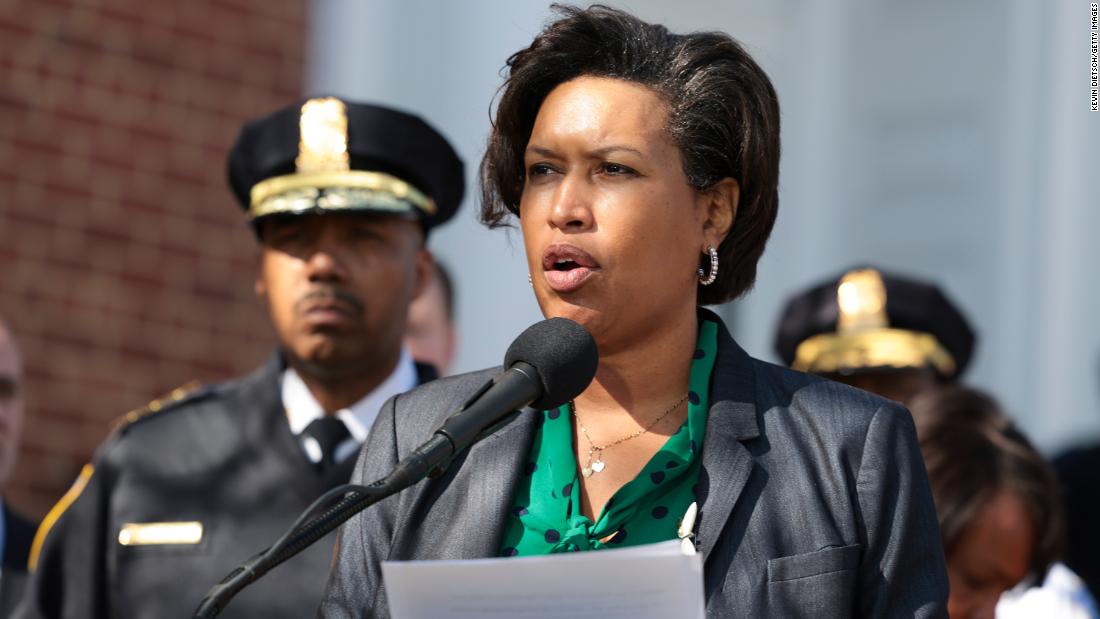 Texas Republican Gov. Greg Abbott has been organizing buses to bring migrants to DC in an effort to highlight his criticism of Biden administration’s immigration policies. According to Abbott’s office, more than 5,100 migrants have arrived in Washington from Texas on more than 135 buses.

The first bus arrived in mid-April, but city officials and non-government organizations working with the migrants — who travel voluntarily — have been increasingly concerned about the pace of arrivals over recent weeks.

The mayor’s office is requesting to convert the DC Armory, Joint Base Bolling, Fort McNair or another “suitable federal location in the National Capital Region” into a processing center for the migrants. The regional welcome center established to aid the migrants in Montgomery County, Maryland, is at capacity, according to the request.

Abbott’s office says that DC’s request for help proves his point about the need for the White House to better address its immigration policies.

“Washington, DC, finally understands what Texans have been with every single day, as our communities are overrun and overwhelmed by thousands of illegal immigrants thanks to President (Joe) Biden’s open border policies,” Abbott’s press secretary Renae Eze said in a statement to CNN.

“If the mayor wants a solution to this crisis, she should call on President Biden to take immediate action to secure the border — something he has failed to do,” Eze added.

Bowser called for a federal solution on Thursday.

“I’ve asked for the deployment of the Guard as long as we need the Guard to deal with the crisis that we expect to escalate,” Bowser said. “The number of people crossing the border seeking asylum we expect to only go up. And we need to make sure that there is a national response, not an ad hoc, city-by-city, state-by-state response.”

Bowser also highlighted the differences in the situation in DC over other states. “We need to ask the President for the use of our National Guard, which we know can be very helpful in these logistical matters.”

Dr. Christopher Rodriguez, director of DC’s Homeland Security and Emergency Management Agency, said in the letter that the situation is “unsustainable.”

“To be clear, I recognize the magnitude of this request,” the letter states.

“DCNG has been there for our local community for prolonged missions in the past, most recently for the COVID-19 pandemic,” Rodriguez added. “This humanitarian crisis is no less important.”

DC has already facilitated the help of the Federal Emergency Management Agency with a $1 million grant, Bowser said at a news conference Thursday.

CNN has reached out to the DC National Guard. The Defense Department spokesperson confirmed the request from Bowser in a statement to CNN.

“We can confirm that the secretary of defense received a request from the office of the Mayor of DC, but as this is a pending request, we are not prepared to comment on the specifics of the request at this time,” the spokesperson said. “The secretary takes this request for assistance very seriously. He and his team are working through the details, and will respond to the mayor’s office as soon as a decision has been reached.”