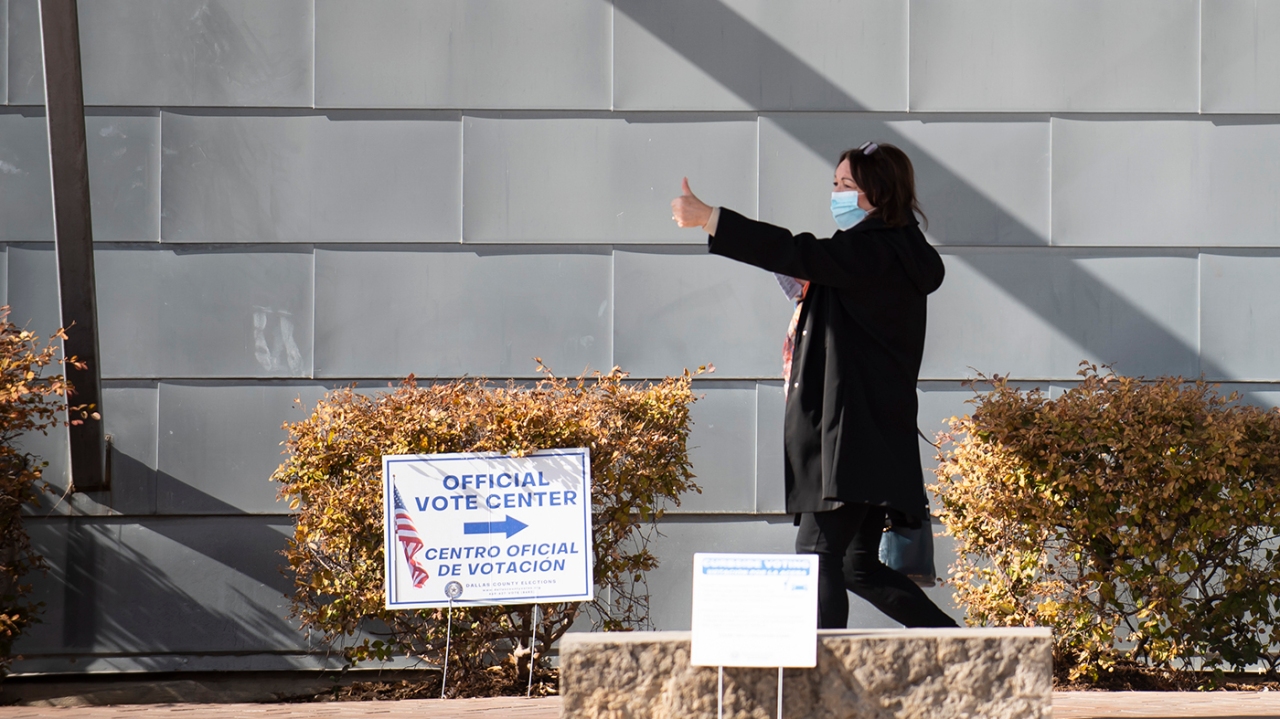 The Texas Republican Party adopted a new platform declaring that the 2020 election violated the Constitution and President Biden “was not legitimately elected.”

The Texas GOP adopted the 40-page platform at its convention in Houston, which concluded this biennial weekend.

“We reject the certified results of the 2020 presidential election, and we hold that acting President Joseph Robinette Biden Jr. was not legitimately elected by the people of the United States,” the platform reads.

“We strongly urge all Republicans to work to ensure election integrity and to show up to vote in November of 2022, bring your friends and family, volunteer for your local Republicans and overwhelm any possible fraud,” the platform states.

There is no evidence of widespread voter fraud in the 2020 election, and a coalition of leading federal and state election officials said the contest was the “most secure” election in American history.

Several recounts and audits have also confirmed that former President Trump lost several key states, but Trump has continued to repeatedly give voice to baseless claims of voter fraud.

The platform’s passage comes amid a series of public hearings held by the House select committee investigating the Jan. 6, 2021, attack on the Capitol.

The panel has sought to connect Trump’s claims of voter fraud to the riot that disrupted the counting of the Electoral College votes. The committee showed testimony at its second hearing revealing that many members of Trump’s inner circle did not believe he had won the election.

Republicans in state governments across the country have legislation imposed to restrict access to the ballot in the wake of the 2020 race as candidates aligned with Trump are still claiming that widespread fraud marred the election.

Trump says he hasn’t asked DeSantis if he’s running in ’24: ‘I think I would win’ Economists see 44 percent chance of recession in next year: WSJ survey

A Republican-led county commission in rural New Mexico refused to certify the state’s primary election results last week without raising specific concerns about discrepancies, leading the New Mexico Supreme Court to step in after a request from New Mexico’s Democratic secretary of state.

More than a third of Americans — 38 percent — said that they believe that Biden did not legitimately win the 2020 election, according to a poll from The Economist and YouGov earlier this month.