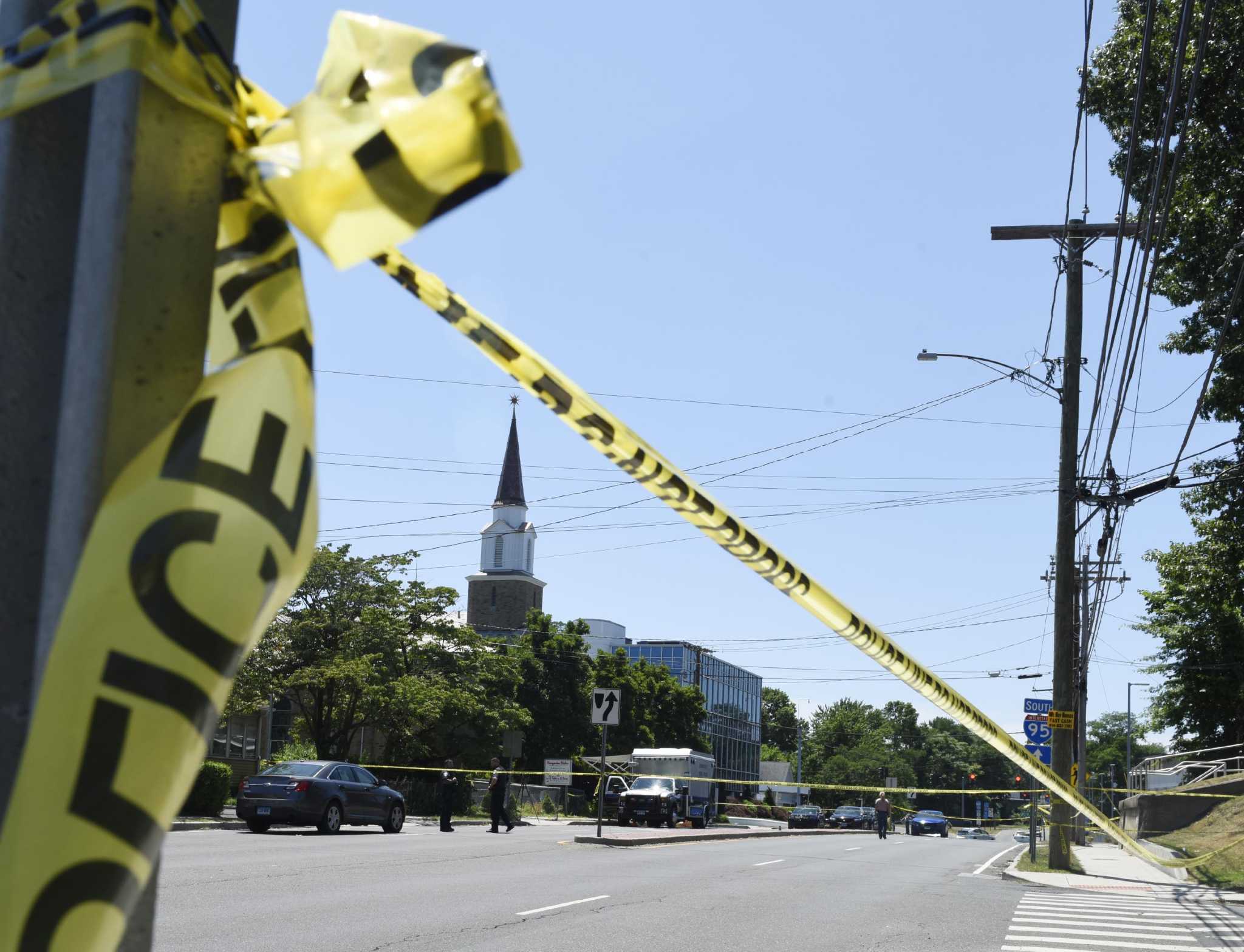 FAIRFIELD — Police said a 15-year-old boy was shot at a birthday party on Saturday has died.

Officials identified the victim on Sunday as Zion Burton, of Bridgeport. Police said he was gunned down just six days before his 16th birthday.

The shooting unfolded around 10:30 pm at a banquet hall on King’s Highway East in Fairfield where 150 to 200 people were gathered for the 13-year-old’s birthday party.

The victim initially, identified only as a male juvenile, was brought to St. Vincent’s Medical Center where he died from a single gunshot wound, Police Chief Robert Kalamaras said at a news conference Sunday morning.

“Our department sends its deepest condolences to the family of the victims,” Kalamaras said.

The shot also injured a female victim in the jaw. She has since been released from the hospital and is in stable condition, Kalamaras said. No other information was immediately provided about the extent of her injuries from her.

Police said the shooting stemmed from an argument in the building that led to a physical fight. It is unclear whether the victim was involved in the argument.

Officials have not identified the shooter, but don’t believe there is any danger to the public.

As of noon Sunday, both lanes of King’s Highway had been blocked off with caution tape, and police officials milled around the area.

Both the neighboring houses and the Nissan dealership across the street were also blocked off. The church appeared to be closed and no service was taking place on Sunday morning.

The incident follows another prominent shooting in Fairfield at the Wafu Asian Bistro last month.

“It’s frustrating for us,” Kalamaras said. “We do our best to keep our community safe and more importantly, try to keep the fear of crime at a minimum.”

The banquet hall is part of Calvin United Church of Christ, which rents it out. Police said the hall was rented to an adult for the event on Saturday night. They did not say where the renter was from, but said the person was not a Fairfield resident or a member of the church.

Church officials could not be immediately reached for comment.