Raytown Police say two juveniles were killed in a shooting Sunday afternoon. One person is in custody. Police say they were called to a shooting just after noon on Sunday at E. 87th Street and James A. Reed Road. Officers found two male juveniles who had been shot. One victim died at the scene and … Read more LAS VEGAS — A 54-year-old man was identified Friday as the suspect arrested in the killing of one person and wounding of two others during a family argument in a Las Vegas Strip hotel room. Billy Hemsley was arrested within six hours of the 8:30 pm Thursday shooting at The Mirage resort, Capt. Dori Koren … Read more HOLLYWOOD, LOS ANGELES (KABC) — A man was taken into custody after a standoff with the Los Angeles police that resulted in the closing of the popular Hollywood Farmers’ Market for the day. The incident started with several reports of gunfire near the market. Police later said they investigated and found no indication that shots … Read more One person is dead after a shooting in Modesto, authorities said. Police are still actively investigating what happened. Modesto Police told KCRA 3 that the suspected shooter was taken into custody late Sunday night.The shooting happened around 2:30 pm near the 2900 block of Debbie Lane, the Modesto Police Department said.Police were communicating with the … Read more

Court documents released Wednesday detail what happened in the office of Olathe East High School on the day a school administrator and school resource officer were reportedly shot by an 18-year-old student.The student accused in this incident, Jaylon Desean Elmore, remains in critical condition at an area hospital after he was reportedly wounded by the … Read more 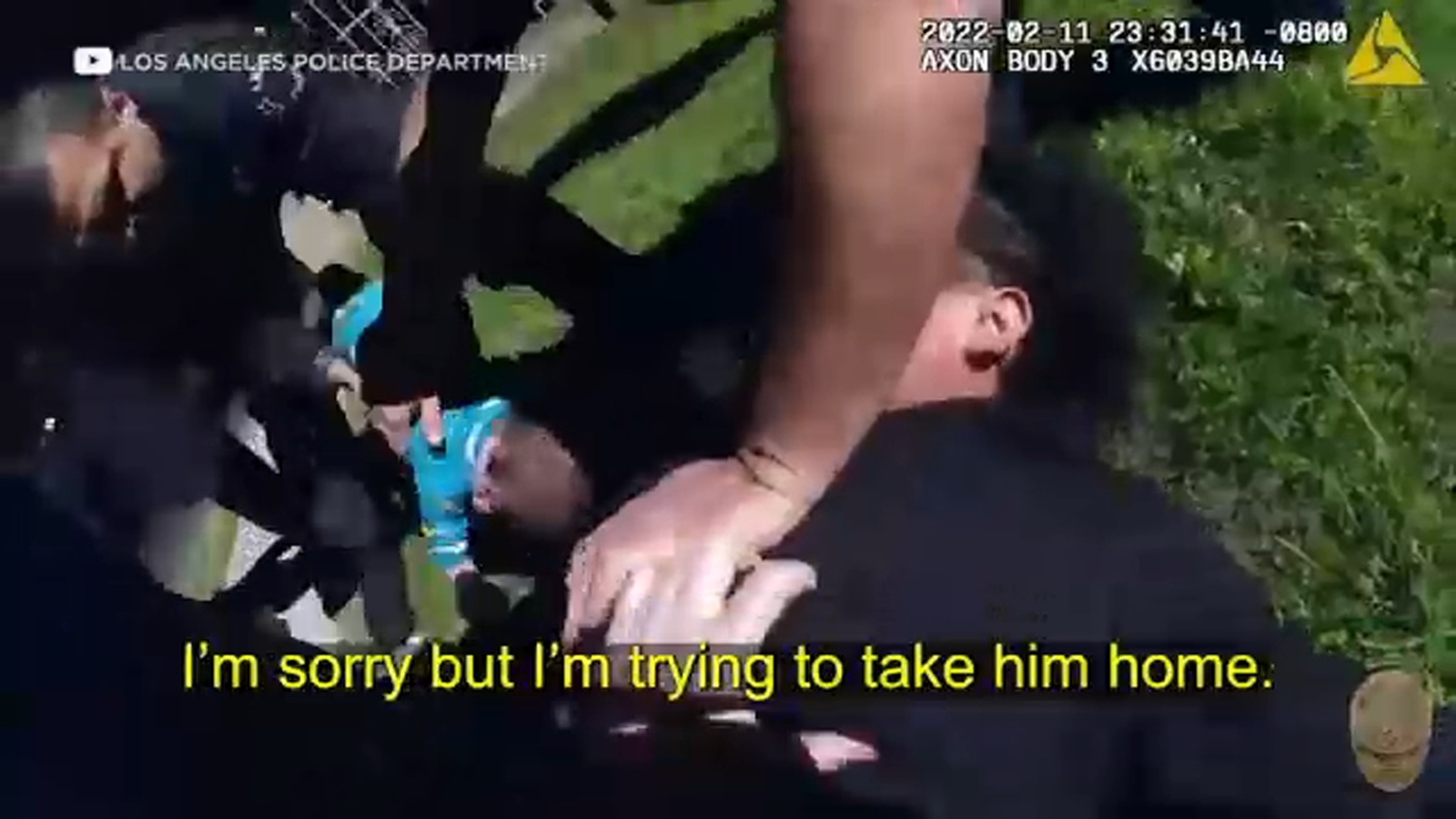 LOS ANGELES (KABC) — An investigation is underway into a use-of-force incident that was captured on video, which shows an LAPD officer tackle a man who was carrying his infant son during a pursuit. Warning: The video in the media player above may be disturbing to some. The incident happened on Feb. 11 near Long … Read more