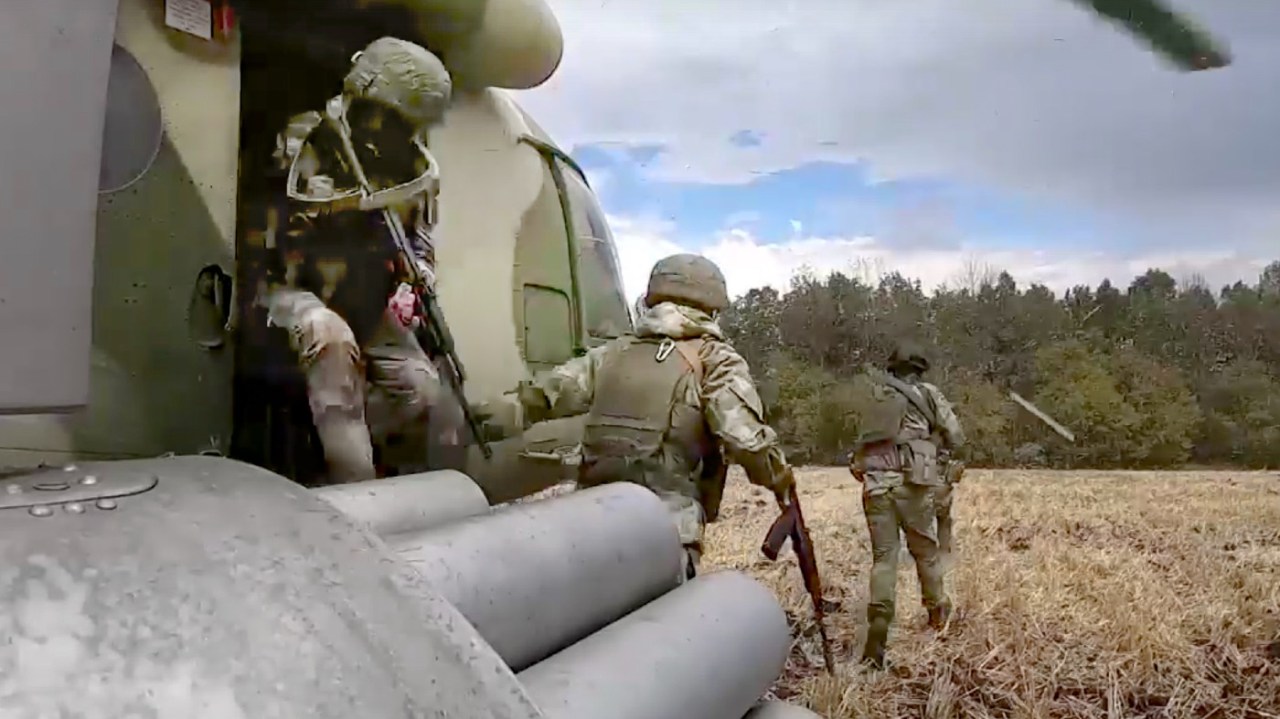 Russia’s military has suffered roughly 70,000 to 80,000 casualties since it first attacked Ukraine in late February, the Pentagon’s top policy official said Monday. “The Russians are taking a tremendous number of casualties,” Colin Kahl, Defense Department under secretary for policy, told reporters. “There’s a lot of fog in war but I think it’s safe … Read more

More than 450 foreign-made components have been found in Russian weapons recovered in Ukraine, evidence that Moscow acquired critical technology from companies in the United States, Europe and Asia in the years before the invasion, according to a new report. Since the start of the war five months ago, the Ukrainian military has captured or … Read more

WASHINGTON (AP) — In a recent closed-door meeting with leaders of the agency’s counterterrorism center, the CIA’s No. 2 official made clear that fighting al-Qaida and other extremist groups would remain a priority — but that the agency’s money and resources would be increasingly shifted to focusing on China. The CIA drone attack that killed … Read more

A controversial report alleging Ukraine military violations of international law caused the head of Amnesty Ukraine to resign in protest. Amnesty International said it “deeply regrets the distress and anger” caused after it alleged Ukrainian forces were flouting international law by exposing civilians to Russian fire. The rights group said “we fully stand by our … Read more 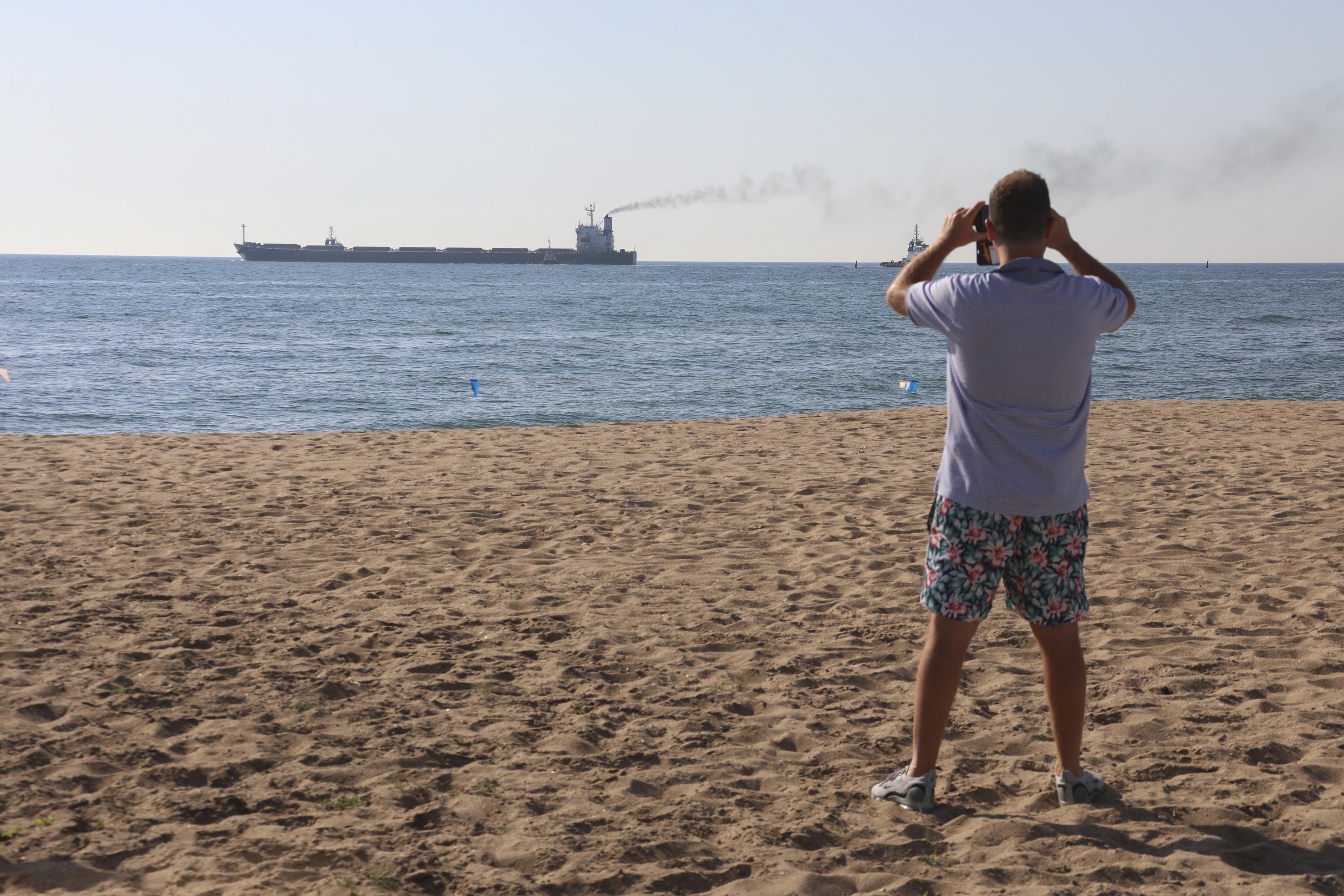 KYIV, Ukraine (AP) — Four more ships carrying agricultural cargo held up by the war in Ukraine received authorization Sunday to leave the country’s Black Sea coast as analysts warned that Russia was moving troops and equipment in the direction of the southern port cities to stave off a Ukrainian counteroffensive. Ukraine and Russia also … Read more 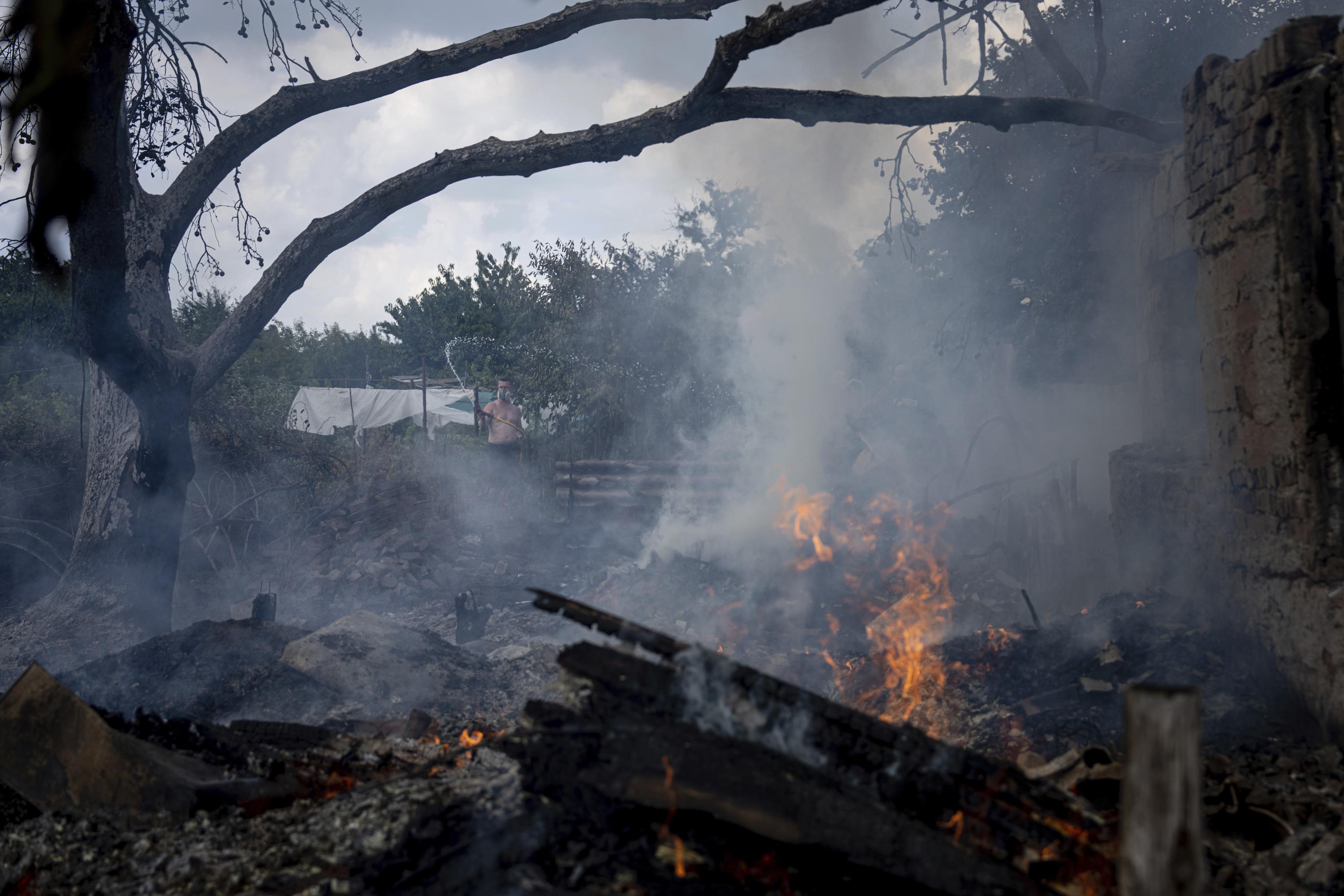 KYIV, Ukraine (AP) — Russian forces began an assault Saturday on two key cities in the eastern Donetsk region and kept up rocket and shelling attacks on other Ukrainian cities, including one close to Europe’s largest nuclear power plant, Ukraine’s military and local officials said . Both cities of Bakhmut and Avdiivka have been considered … Read more

Meta on Thursday announced it took down two cyber espionage operations in South Asia and a Russian troll farm that sought to prop up support for the country’s invasion of Ukraine. Meta, which owns platforms like Facebook and Instagram, announced the findings in its “Quarterly Adversarial Threat Report,” also detailing its efforts to combat coordinated … Read more 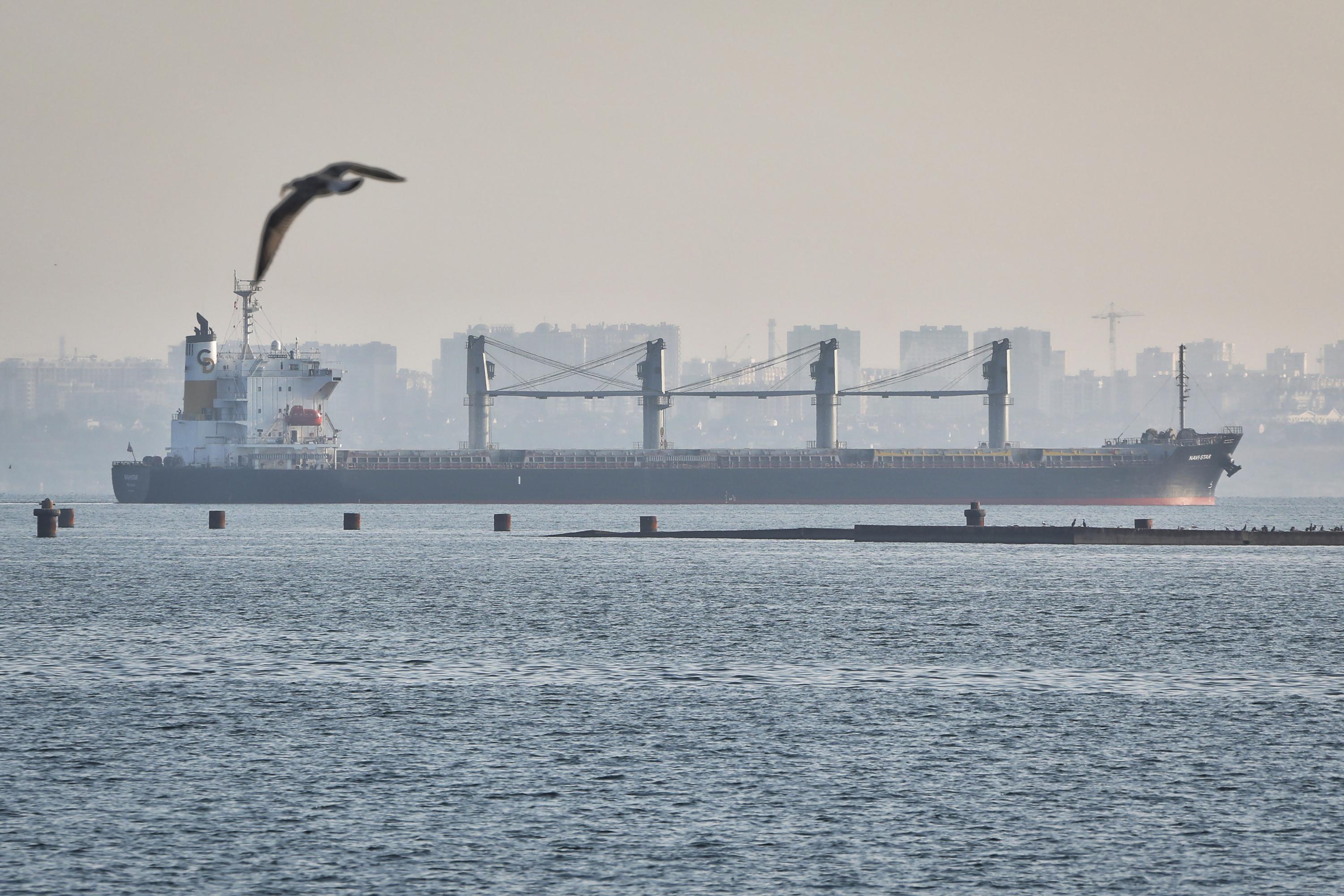 ISTANBUL (AP) — Three more ships carrying thousands of tones of corn left Ukrainian ports Friday, in the latest sign that a negotiated deal to export grain trapped since Russia invaded Ukraine nearly six months ago is slowly moving forward. But major hurdles lie ahead to get food to the countries that need it most. … Read more 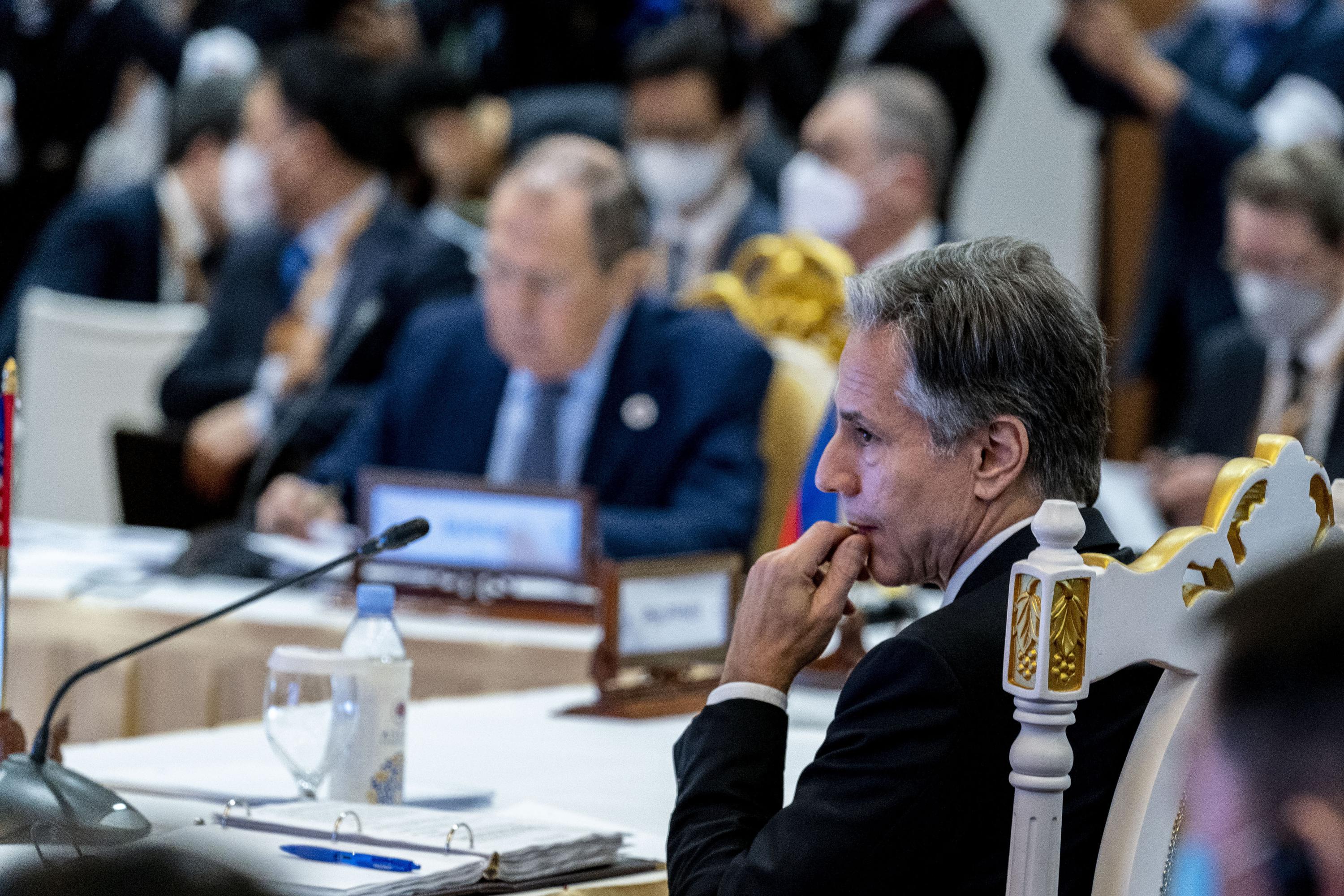 PHNOM PENH, Cambodia (AP) — US Secretary of State Antony Blinken said Friday that China’s military exercises aimed at Taiwan, including missiles fired into Japan’s exclusive economic zone, represent a “significant escalation” and that he has urged Beijing to back down. China launched the drills following a visit by US House Speaker Nancy Pelosi to … Read more

Ukrainian forces have endangered civilians during the war with Russia’s invading troops by establishing bases in residential areas, including in schools and hospitals, Amnesty International says. In a report released on Thursday, Amnesty said a team of researchers had “found evidence of Ukrainian forces launching strikes from within populated residential areas, as well as basing … Read more