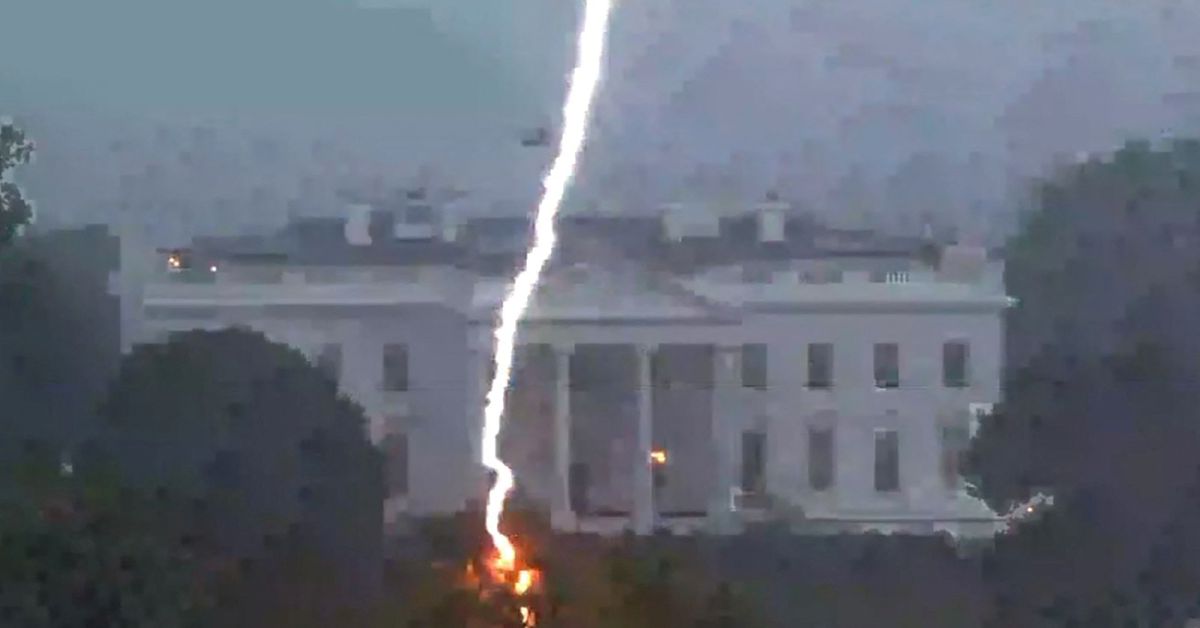 Aug 5 (Reuters) – Scientists say that climate change is increasing the likelihood of lightning strikes across the United States, after lightning struck at a square near the White House, leaving three people dead and one other in critical condition. The hot, humid conditions in Washington, DC, on Thursday were primed for electricity. Air temperatures … Read more 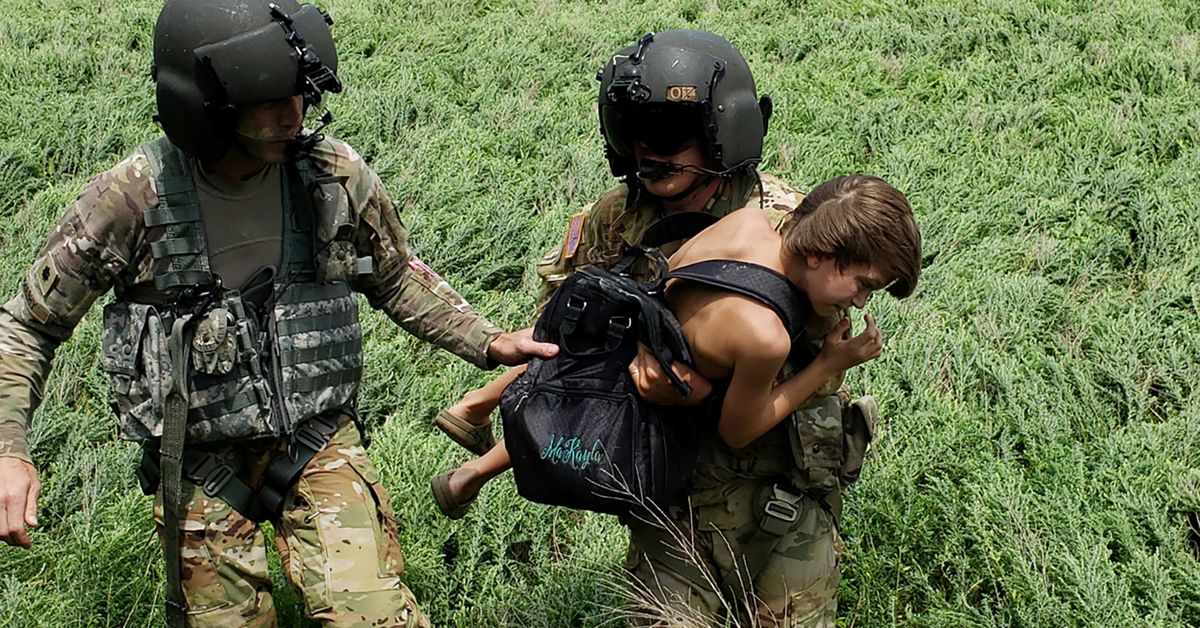 July 31 (Reuters) – Floods unleashed by torrential rains in eastern Kentucky have killed at least 28 people, including four children, Governor Andy Beshear said on Sunday as authorities worked to provide food and shelter for thousands of displaced residents. Some homes in the hardest hit areas were swept away after days of heavy rainfall … Read more

July 29 (Reuters) – The death toll in eastern Kentucky rose to at least 16 on Friday as flooding unleashed by “epic” torrential rainfall through homes, washed out roads and pushed rivers over their banks, state authorities said, warning that more fatalities were expected. Police and National Guard troops, including personnel from neighboring states, used … Read more 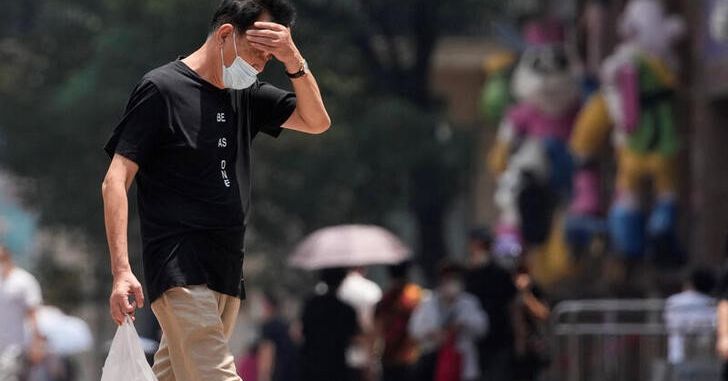 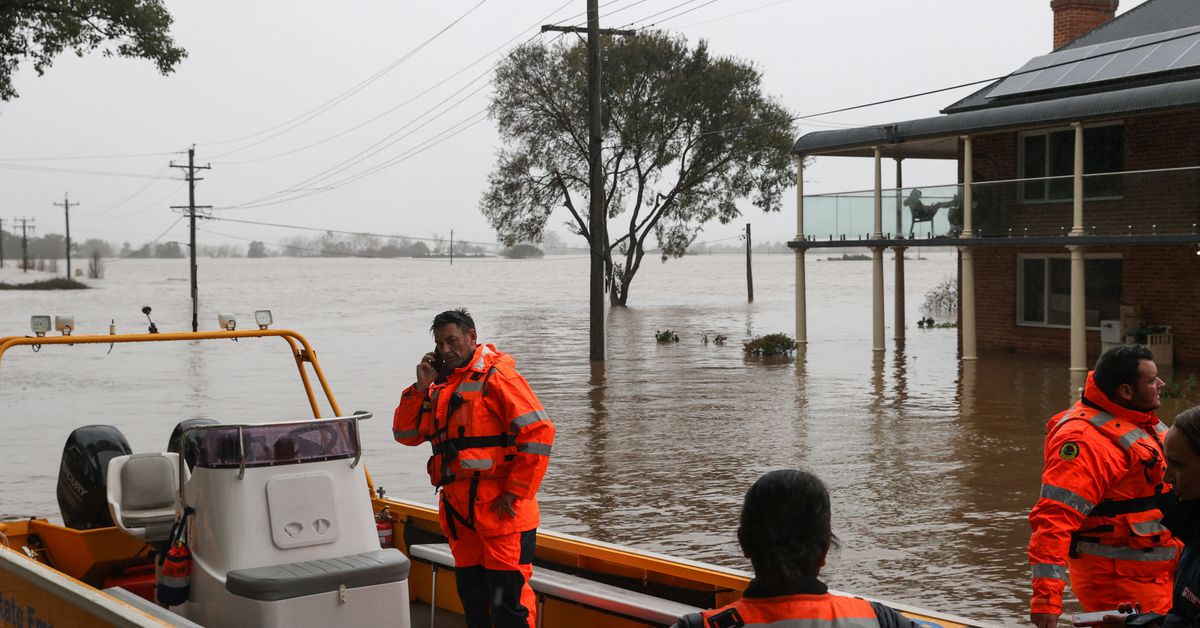 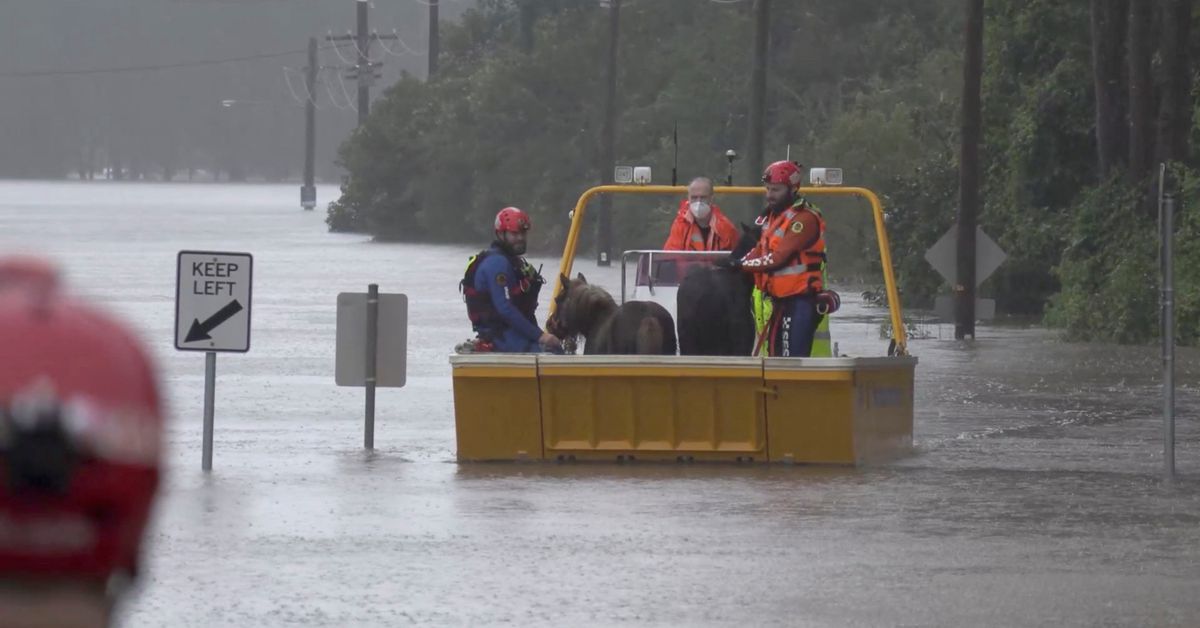 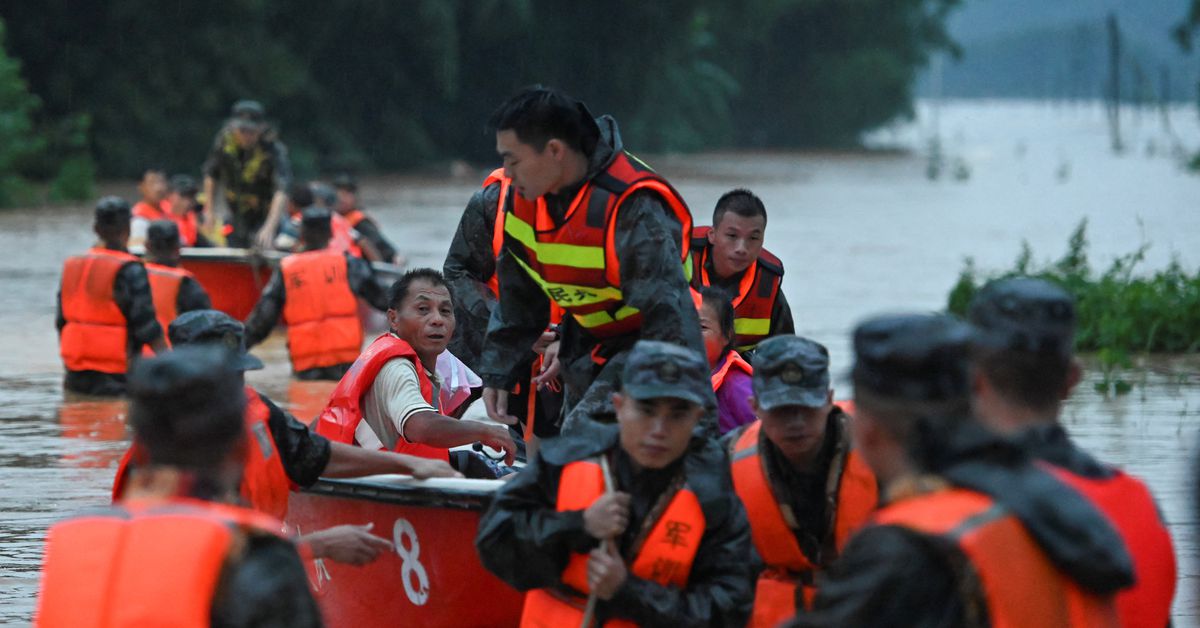 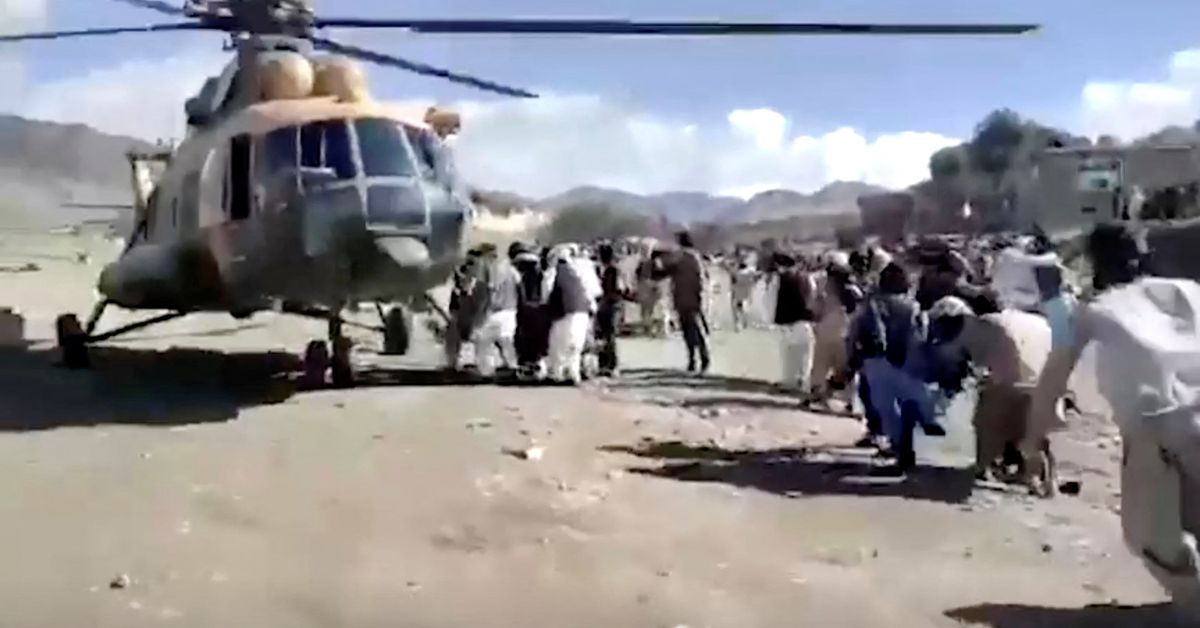 KABUL, June 22 (Reuters) – An earthquake of magnitude 6.1 killed 920 people in Afghanistan early on Wednesday, disaster management officials said, with more than 600 injured and the toll expected to grow as information trickles in from remote mountain villages. Photographs on Afghan media showed houses reduced to rubble, with bodies swathed in blankets … Read more 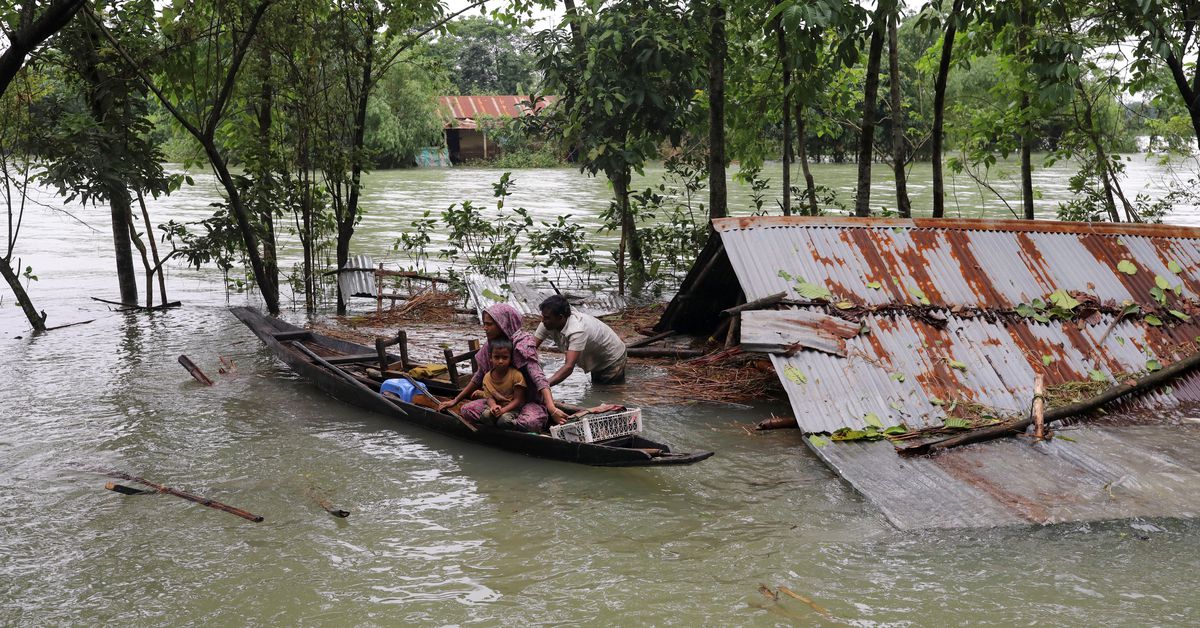 DHAKA/ASSAM, India, June 19 (Reuters) – At least 25 people were killed by lightning or landslides over the weekend in Bangladesh while millions were left marooned or homeless in low-lying northeastern parts hit by the worst monsoon floods in the country’s recent history, officials said. In the neighboring Indian state of Assam, at least 17 … Read more SEVILLE, Spain, June 11 (Reuters) – Fan-sellers were doing good business in the southern city of Seville on Saturday as Spain sizzled in the hottest pre-summer heatwave for at least 20 years. Carriage drivers dampened down horses who take tourists around the historic sights of Seville such as the Real Alcazar Palace and Plaza de … Read more