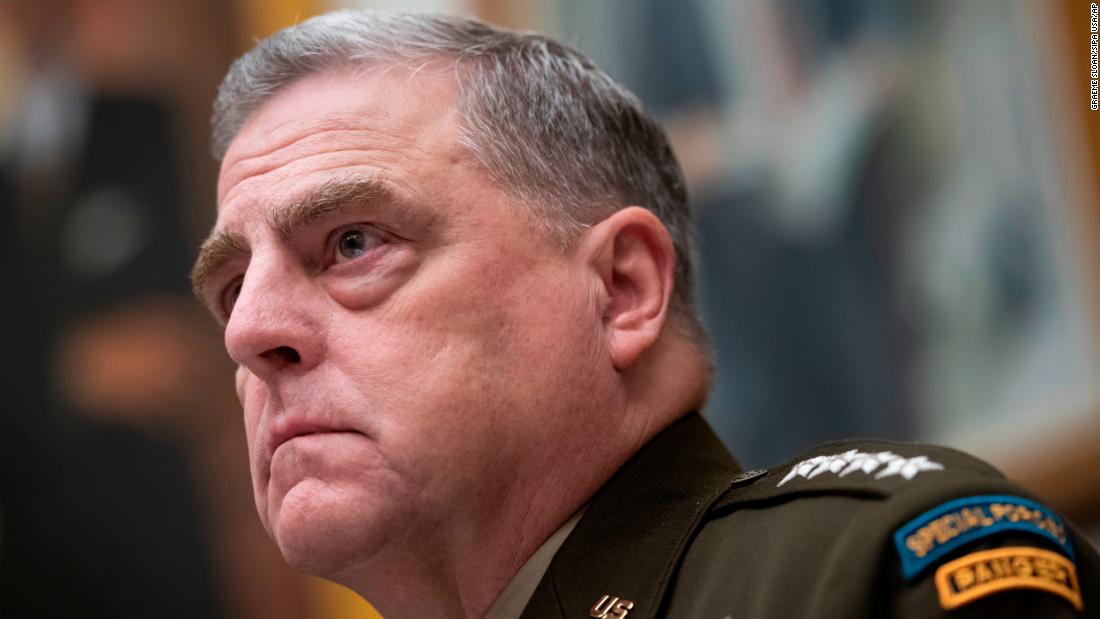 On June 1, 2020, Milley accompanied Trump on a walk from the White House to St. John’s Church, where he was photographed wearing his combat uniform and moving with the President’s entourage through Lafayette Square. Protesters had been forcibly cleared out of the area minutes before. The images provoked a swift wave of criticism from … Read more 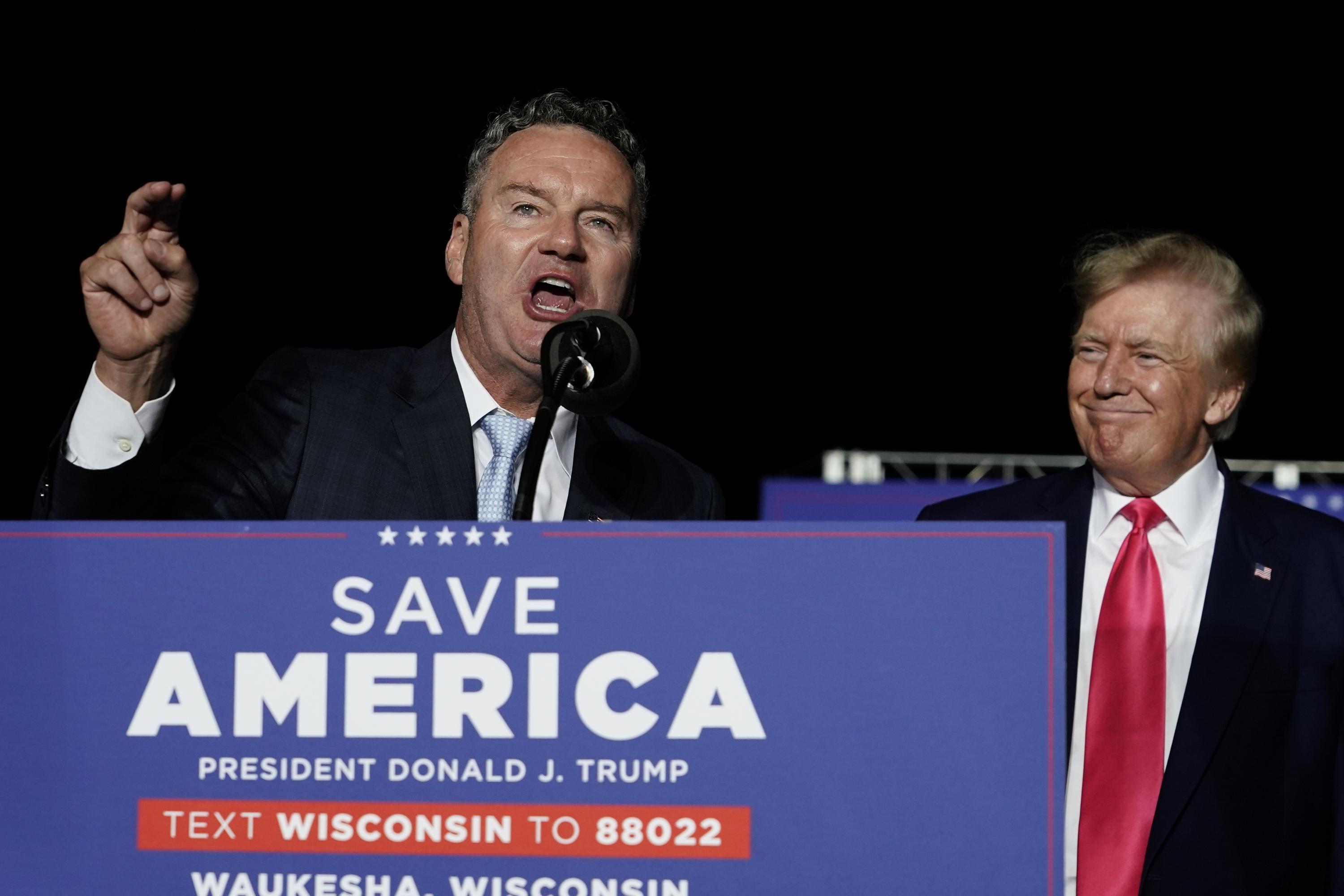 The Republican matchup in the Wisconsin governor’s race on Tuesday features competing candidates endorsed by former President Donald Trump and his estranged vice president, Mike Pence. Democrats are picking a candidate to face two-term GOP Sen. Ron Johnson for control of the closely divided chamber. Meanwhile, voters in Vermont are choosing a replacement for US … Read more

CNN — Approximately two years’ worth of text messages sent and received by right-wing conspiracy theorist Alex Jones have been turned over to the House select committee investigating the January 6 insurrection, a person familiar with the matter told CNN on Monday. The messages were handed over to the committee by Mark Bankston, the attorney … Read more

US Senate Majority Leader Chuck Schumer (D-NY) walks outside the US Capitol in Washington, US August 2, 2022. Jonathan Ernst | Reuters Want to know what the Inflation Reduction Act means for the market’s biggest companies, as well as for your wallet? When it comes to politics, you always have to follow the money – … Read more

WASHINGTON (AP) — In a recent closed-door meeting with leaders of the agency’s counterterrorism center, the CIA’s No. 2 official made clear that fighting al-Qaida and other extremist groups would remain a priority — but that the agency’s money and resources would be increasingly shifted to focusing on China. The CIA drone attack that killed … Read more 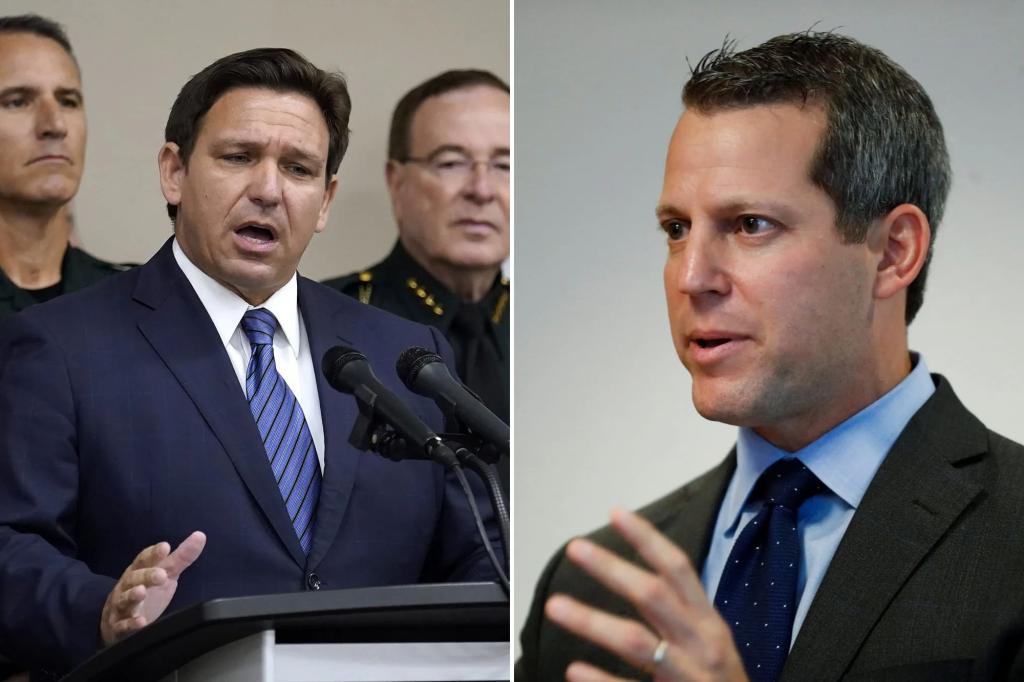 ST. PETERSURG, Fla. — A Florida prosecutor vowed Sunday to fight his suspension from office by Gov. Ron DeSantis over his promise not to enforce the state’s 15-week abortion ban and support for gender transition treatments for minors. Andrew Warren, a Democrat suspended last week from his twice-elected post as state attorney in Hillsborough County, … Read more