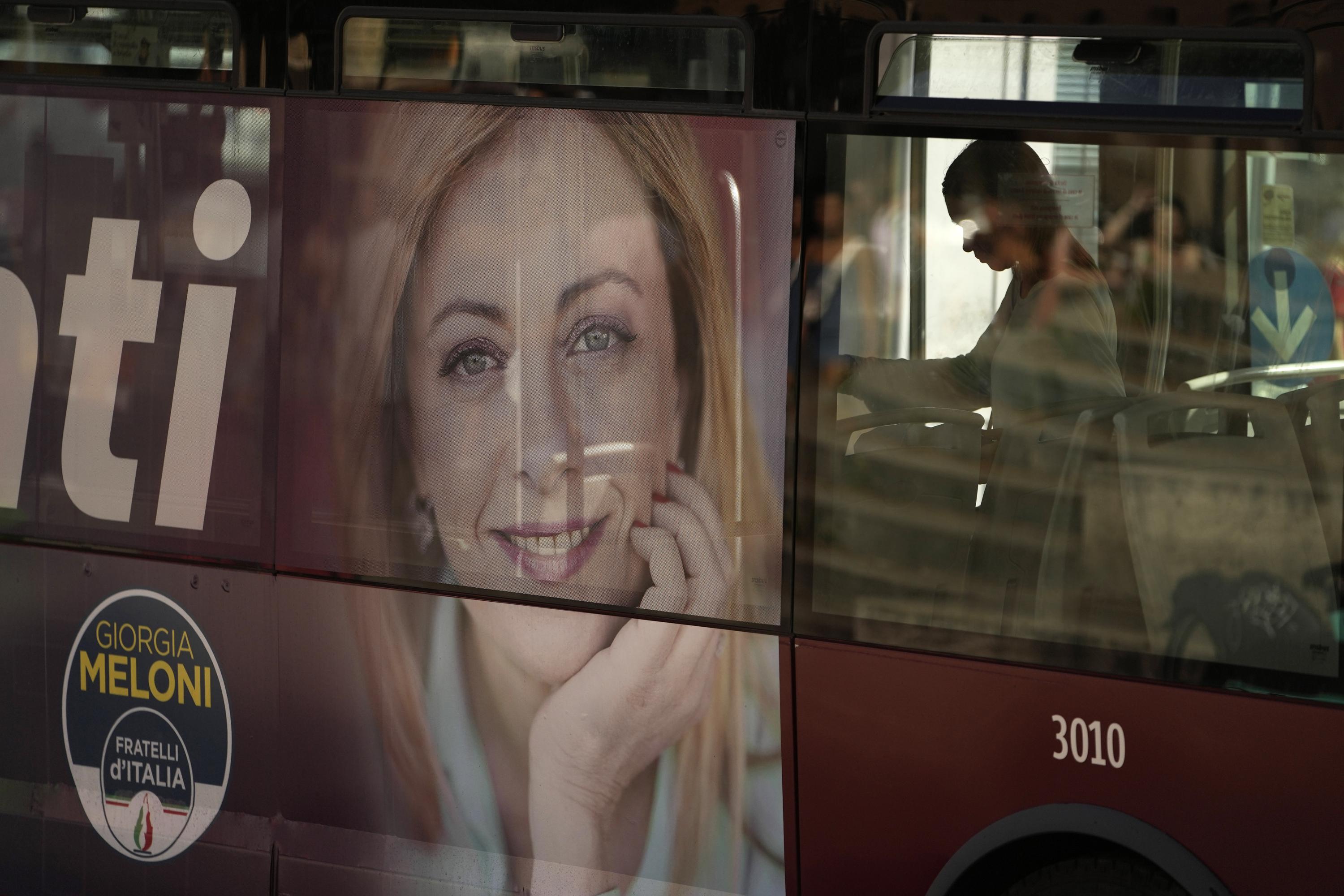 ROME (AP) — Italians will vote on Sunday in what is being billed as a crucial election as Europe reels from repercussions of Russia’s war in Ukraine. For the first time in Italy since the end of World War II, the election could propel a far-right leader into the premiership. Soaring energy costs and quickly … Read more

Rome CNN — Italian Prime Minister Mario Draghi said he would resign later Thursday after the 5-Star movement, the largest party in the coalition government, withdrew its support in a parliamentary confidence vote. Despite the 5-Star boycott, Draghi’s measures passed by 172 to 39. However, it left the government at real risk of collapse and … Read more

CNN — The decision by Mexico’s President to boycott this week’s summit for regional leaders in Los Angeles rendered futile months of work by President Joe Biden and other top officials to convince him to attend. Now, key nations in Central America are following President Andrés Manuel López Obrador’s lead, dispatching only lower-level delegates instead … Read more