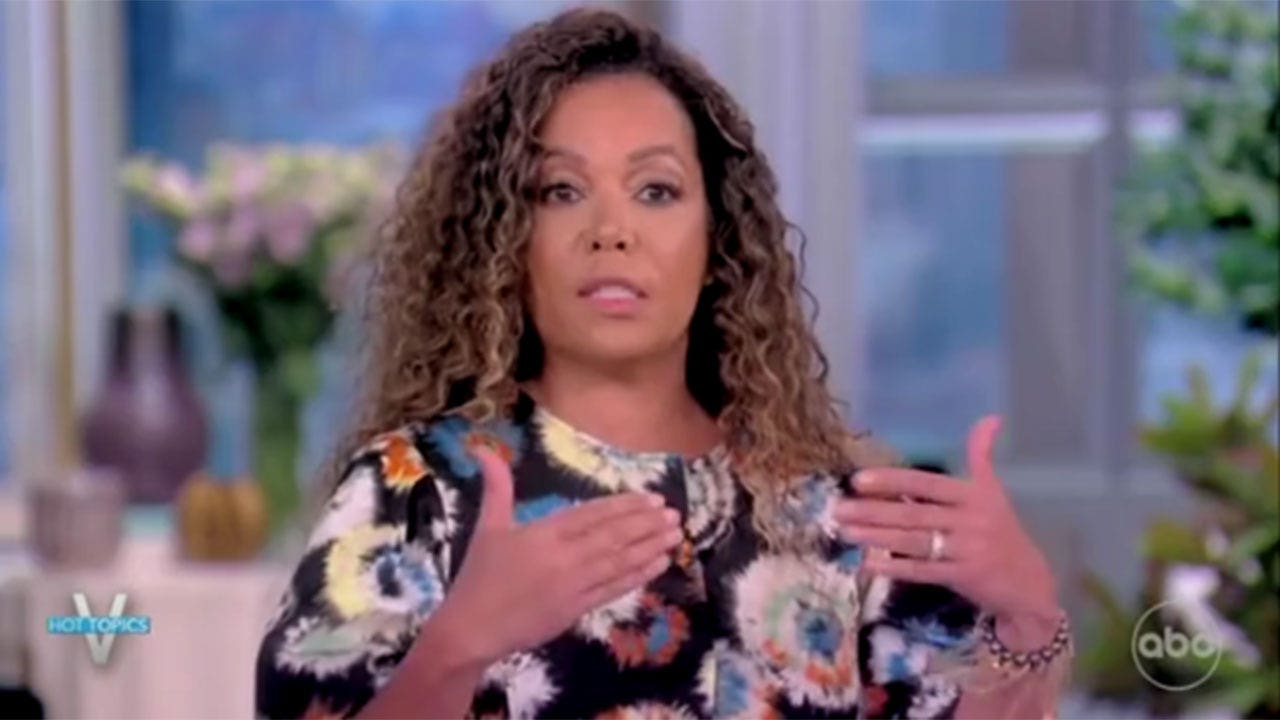 ABC’s “The View” co-host Sunny Hostin said Tuesday that Republicans have blocked legislation put forth by the Biden administration in an effort to curb inflation, lower gas prices and address the baby formula crisis.

“I’ve often said, you know, what is the Republican Party’s platform, because they don’t run on solutions, they necessarily run on problems. So they block a lot of the Biden administration’s legislation that is trying to solve our problems, like inflation, trying to solve our gas price problems, trying to solve the baby formula problems. They vote against all of those bills. Now we sort of know what the platform is,” she said.

“The View” hosts were discussing the Texas GOP’s platform, including a vote on Texas seceding and strong opposition to gun control.

Sen. John Cornyn, R-TX., was booed at the Texas GOP convention over negotiating effort with other senators in an to pass gun control legislation.

Guest host Lindsey Granger argued that the Texas GOP’s platform was “not indicative of the entire Republican Party.” She said that “universally, we support background checks, universally, 70% of Americans support gay marriage,” she said.

“We’re supporting background checks and we’re taking steps because like we said the other day, we’re not going to let perfect bet the enemy of good. And we have good gun reform on the table, with red flag laws and background checks that it is supported and so we should start with that,” Granger said.

Sunny Hostin said during “The View” on Tuesday that Republicans were blocking legislation put forth by the Biden admin to address inflation, gas prices and the baby formula crisis.
(Screenshot/ABC/TheView)

Co-hosts Whoopi Goldberg and Joy Behar have shifted blame from Biden and his administration with regard to inflation, gas prices and the baby formula crisis.

Goldberg said on May 18 that gas prices weren’t high because of “anything that Biden did” and that it was just going to be something he absorbs.

She also said the baby formula shortage was not on him.

The House passed two bills in an effort to address the baby formula shortage in May, one passed 414-9 and one passed 231-192. Only 12 Republicans voted with the majority on the second bill because, they argued, it lacked a solution to the problem.

The bill provides $28 million in emergency funds to the Food and Drug Administration (FDA) so that they can address future shortages and the current shortage. It also includes efforts to “prevent fraudulent products from entering the United States market.”