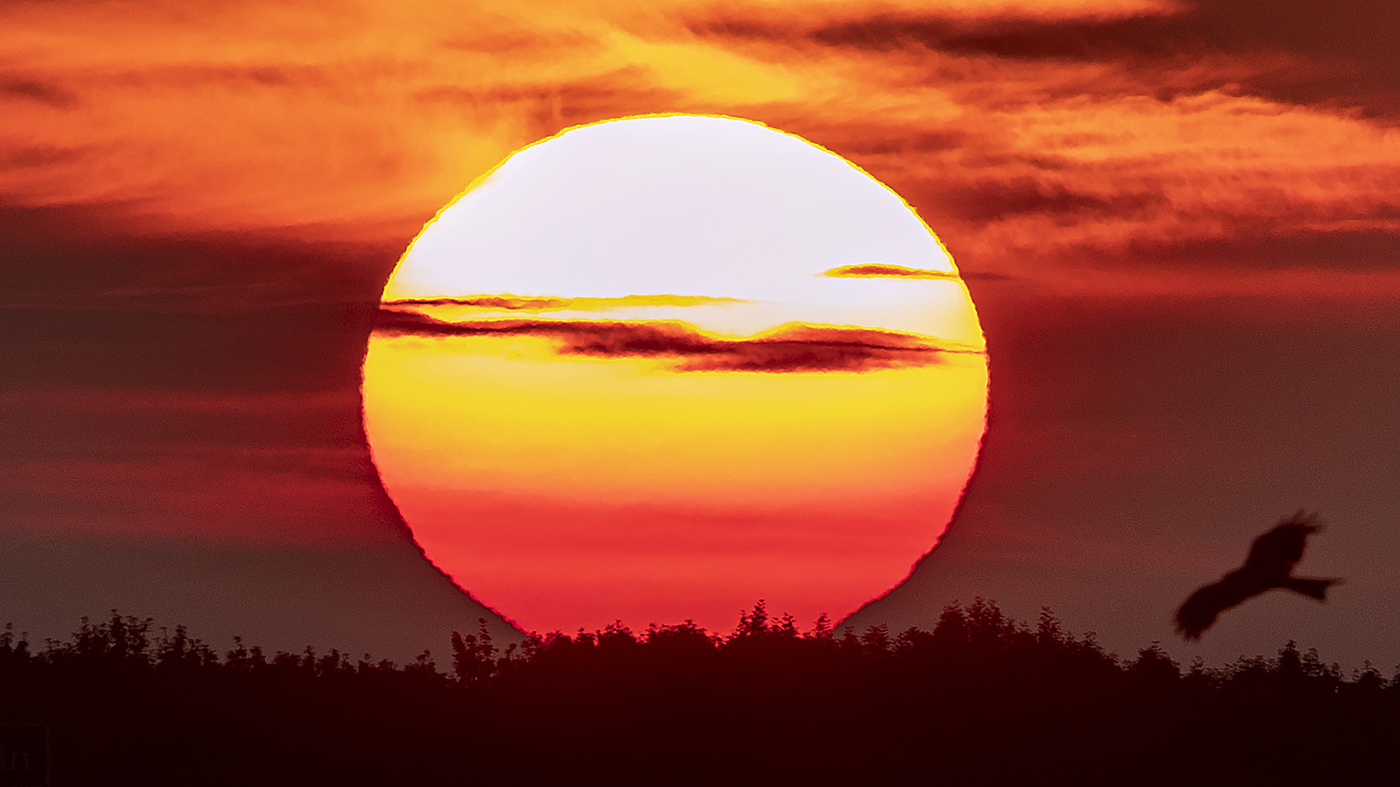 The sun rises as a raptor flies by in Frankfurt, Germany, during the summer solstice of 2019, the so-called longest day on the Northern Hemisphere.

The sun rises as a raptor flies by in Frankfurt, Germany, during the summer solstice of 2019, the so-called longest day on the Northern Hemisphere.

The summer solstice is happening in the Northern Hemisphere Tuesday, marking the longest day of the year and the first day of the new season.

The event officially begins at 5:13 am on the US East Coast, according to the National Weather Service.

A solstice occurs when “Earth arrives at the point in its orbit where the North Pole is at its maximum tilt [about 23.5 degrees] toward the Sun, resulting in the longest day and shortest night of the calendar year,” the agency said.

During the solstice, the sun is at its highest point–over the Tropic of Cancer–and there are the most hours of daylight and least hours of darkness of any day in the year.

Solstices every June and December, occurring at the same time around the world and marking the year’s longest and shortest days.

For various places around the world, the summer solstice starts at: