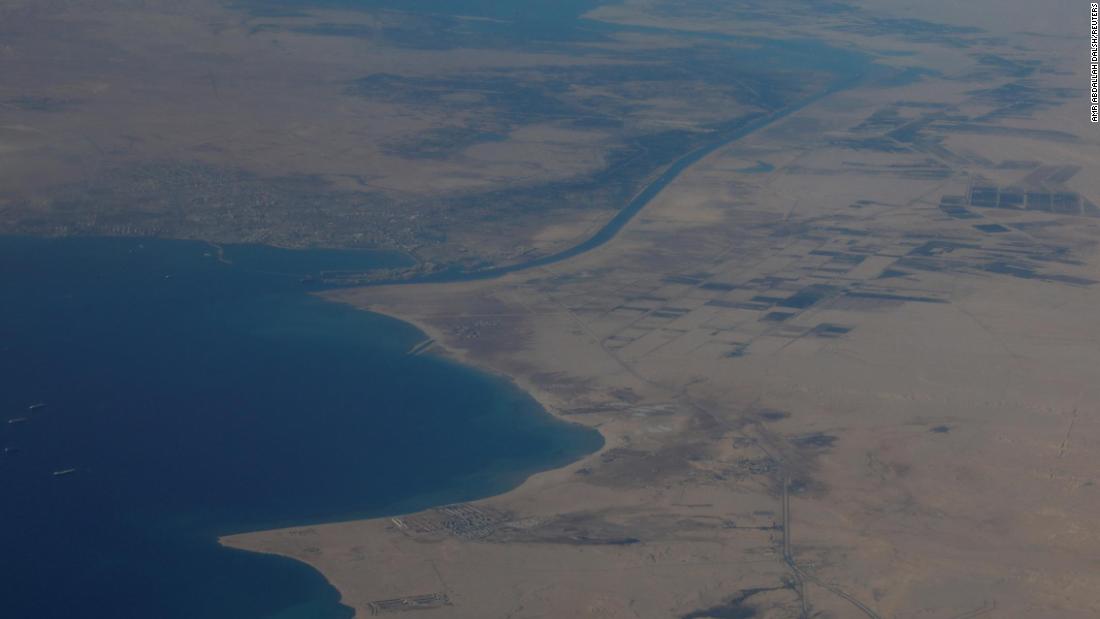 The vessel, Affinity V, had been blocking the southern section of the canal, two navigational sources said, but SCA sources left shortly after midnight local time that traffic had returned to normal.

The incident occurred in the same southern, single-lane stretch of the canal where a giant cargo ship, the Ever Given, ran aground for six days in March 2021, disrupting global trade.

According to ship monitoring service TankerTrackers, the Aframax tanker Affinity V seemed to have lost control in the Suez Canal on Wednesday evening while heading south.

“She temporarily clogged up traffic and is now facing south again, but moving slowly by tugboat assistance,” TankerTrackers said on Twitter.

The Singapore-flagged tanker was headed for the Red Sea port of Yanbu in Saudi Arabia, the tracking sites said.

After the Ever Given ran aground, the SCA had announced accelerated plans to expand the canal, including extending a second channel that allows shipping to pass in both directions along part of its course and deepening an existing channel.

Work on the expansion is due to be completed in 2023.