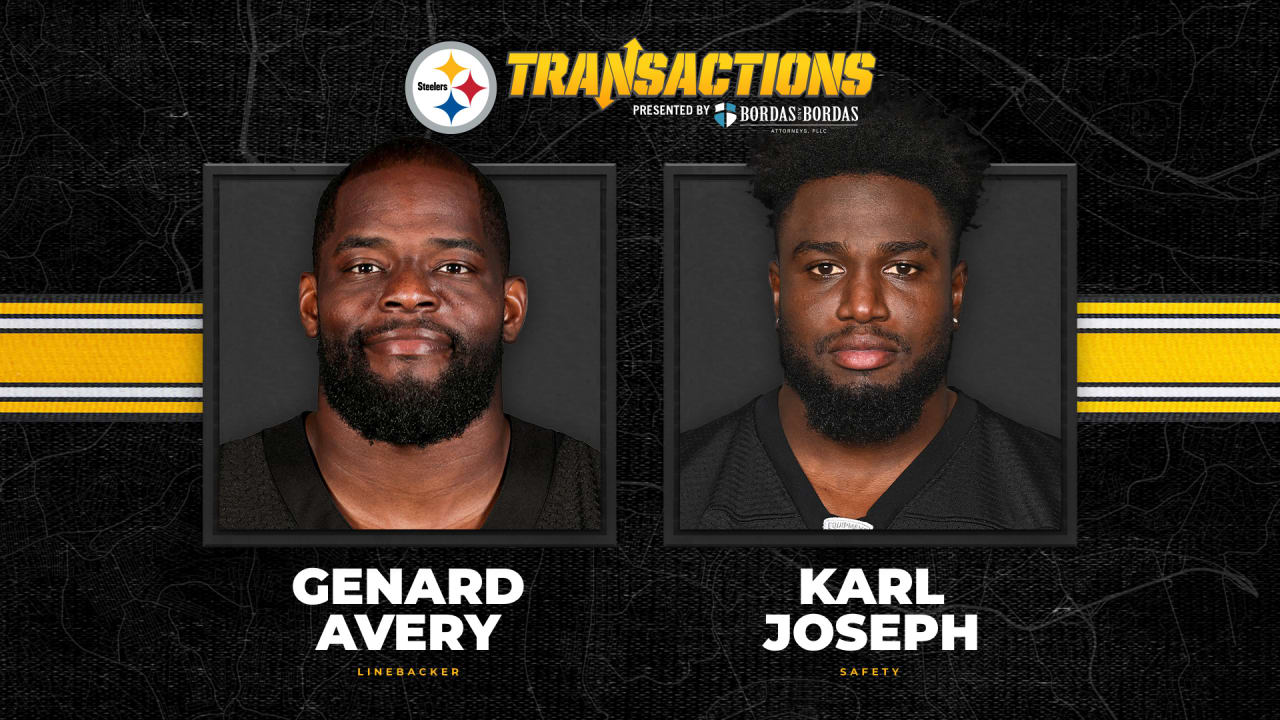 Avery was drafted by the Cleveland Browns in the fifth round of the 2018 NFL Draft, the 150th overall selection. He was traded to the Philadelphia Eagles during the 2019, playing the last two seasons with the Eagles.

Avery has played in 53 games, starting 17. He has 96 tackles, 57 of them solo stops, as well as 11 tackles for a loss, 7.5 sacks, 24 quarterback hits, five passes defended, and one fumble and fumble recovery.

In 2021 he started 12 games and had a career-high 43 tackles, 21 of them solo stops, with four tackles for a loss and one sack while logging 358 defensive snaps.

During the 2020 season he played in 11 games without any starts, recording 11 tackles and 1.5 sacks.

His rookie season he finished with 4.5 sacks, the seventh most by an NFL rookie. He added 39 tackles, five tackles for a loss, four pass defenses and a forced fumble and fumble recovery.

Joseph was signed to the practice squad at the start of the 2021 regular season and played in two games. He finished the season with two tackles.

Joseph played in 14 games in 2020 with the Cleveland Browns, starting eight, and finished with 66 tackles, four pass defenses and an interception. He also added two fumble recoveries.

Joseph is a former first-round pick of the Las Vegas Raiders in the 2016 NFL Draft, the 14th selection overall. He has played in 65 career games, starting 49, and had 296 tackles, five interceptions, five fumble recoveries and a forced fumble. As a rookie he was named to the Pro Football Writers of America All-Rookie Team, starting nine of 12 games played, with 58 tackles, six pass defenses, an interception and fumble recovery.