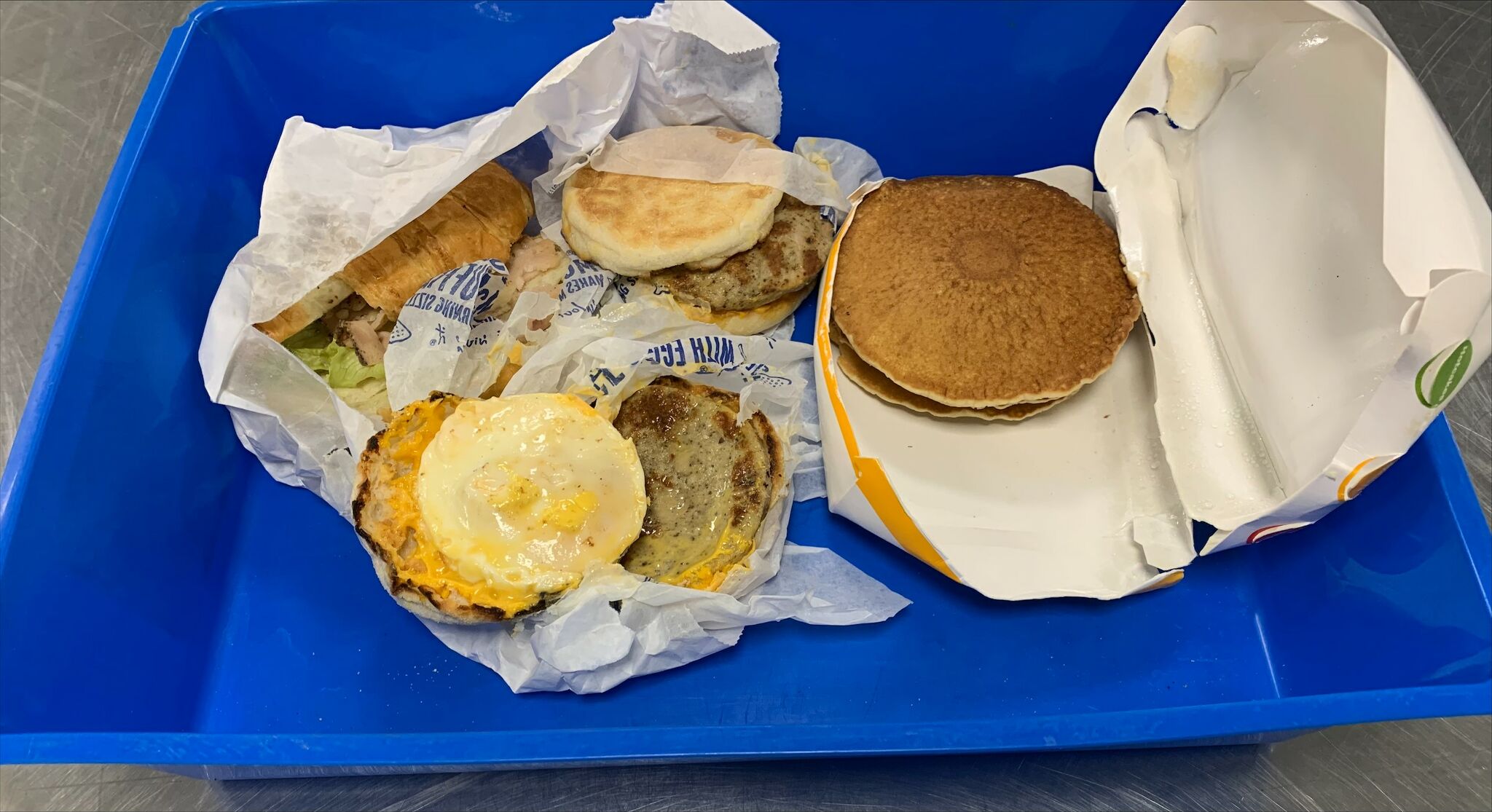 A passenger traveling to Australia was slapped with a hefty fine for allegedly entering the country with undeclared meat products in their backpack.

The traveler was allegedly in possession of two McMuffins that they purchased from a McDonald’s in Indonesia, as well as a ham croissant. Upon entering Australia following a flight from Bali, the passenger’s bag was sniffed out by Darwin Airport’s biosecurity detector dog Zinta.

Australia’s Minister for Agriculture, Fisheries and Forestry Murray Watt released a Monday statement that explained how the fine was imposed as part of the country’s biosecurity measures to prevent foot and mouth disease. “Australia is FMD-free, and we want it to stay that way,” Watt said.

The Australian government imposed a fine of $2,664 (equivalent to about $1,869 US) on the unnamed traveler for “failing to declare potential high biosecurity risk items and providing a false and document.”

The seized McDonald’s products are to be tested for foot and mouth disease before they’re destroyed.

“This will be the most expensive Maccas meal this passenger ever has, this fine is twice the cost of an airfare to Bali,” Watt said. “But I have no sympathy for people who choose to disobey Australia’s strict biosecurity measures, and recent detections show you will be caught.”

Australia is active in its biosecurity defense at its border to prevent the spread of diseases. Just last month, an Australian woman returning home from Singapore was hit with a similar fine for not declaring that she had a chicken sandwich from Subway in her bag. The fast food giant gifted her a store card that matched the amount of her fine her.